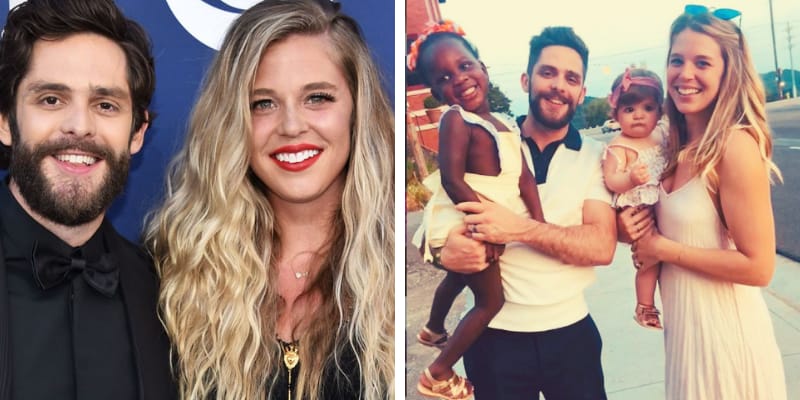 Laure Akins is an American former Nurse, Philanthropist and social media personality who is best known as the Spouse of Thomas Rhett (American County music singer and sing writer).

You should be knowing about the popular County music singer, Thomas who made his debut in the music industry from his studio album titled “It Goes Like This” in 2013. The album received huge recognition from the public and it also gave him fame. 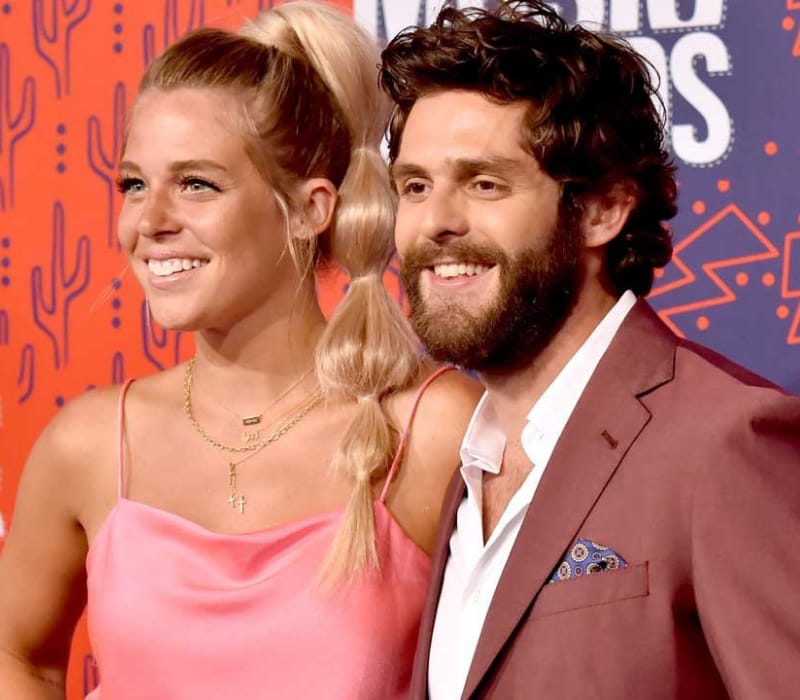 In fact, Thomas’ songs have reached No.1 position at various country chart lists and his other projects include Seventeen singles on the Country Airplay charts and Hot Country.

Recently, Thomas Rhett’s Spouse shared happy news to the world via Instagram saying that she is currently pregnant and is expecting their third baby girl. She also shared a picture of her alongside with her husband, Thomas, and their two daughters Willa and Ada who were touching their mothers baby bump.

In fact, this pair had adopted their first daughter Willa in 2017 and within two months their second daughter Ada James Akins was born. Now they are waiting to become a family is five. Moreover, the news of Akins pregnancy has been viral on social media and their fans are happy about it. 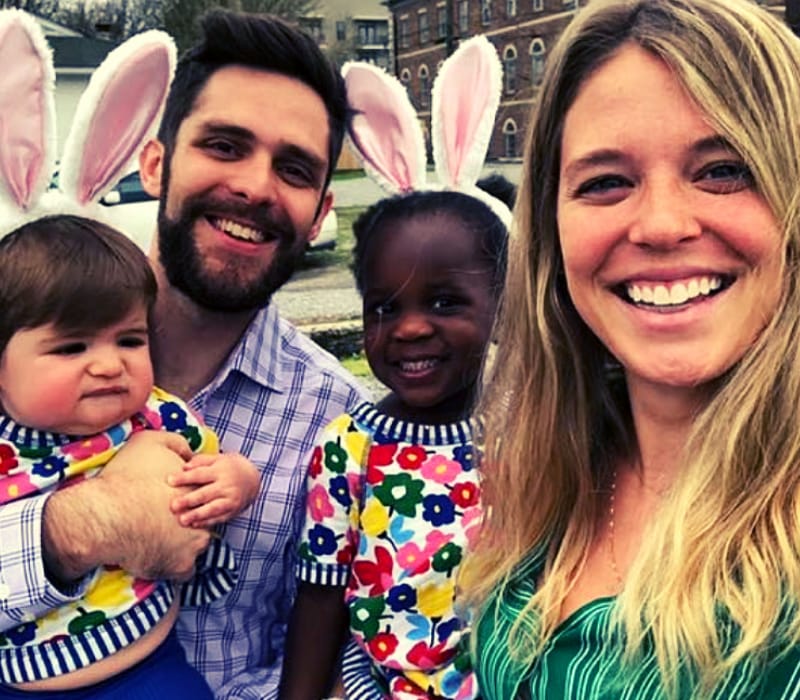 Lauren was knowing Thomas since sixth grade as they were studying together. However, when the Nurse was in her High school she was in a relationship with her then-boyfriend but they later got broke-up.

Later, the County singer started dating Akins and he even proposed her on a romantic date in 2011 at Lauren’s favorite restaurant in Nashville. Eventually, this lovely couple got married on October 12, 2012, in a private wedding ceremony arranged lavishly. Currently, the couple is having a very happy life with their kids and they even went on a trip.

Lauren Gregory was born on November 8, 1989, in Nashville, Tennessee, USA. She is the daughter of Lisa Gregory (Mother), but we do not have information about her father. Further, she also has a brother named Grayson Gregory and a sister named Macy Gregory.

Moreover, the Philanthropist has completed her graduation degree from the University of Tennessee. She has an amazing fan following in her Instagram with over 2.2 million.

The estimated net worth of Akins is under revision and will be updated shortly.