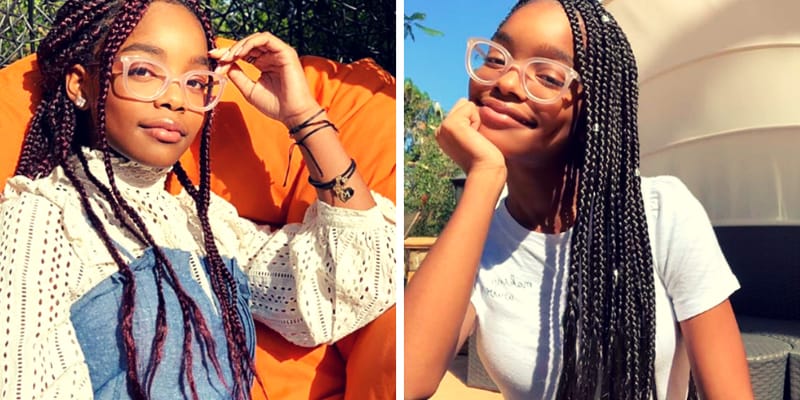 Marsai Martin was born on August 14, 2004, in Plano, Texas, United States of America. She is a young American actress and singer who has gained fame through her appearance in ‘Black-ish’ TV series.

The 14-years old actress is about to become Hollywood’s youngest Executive Producer of the Universal Pictures comedy film ‘Little’ that is going to be released in 2019. Tina Golden is the director of the film. 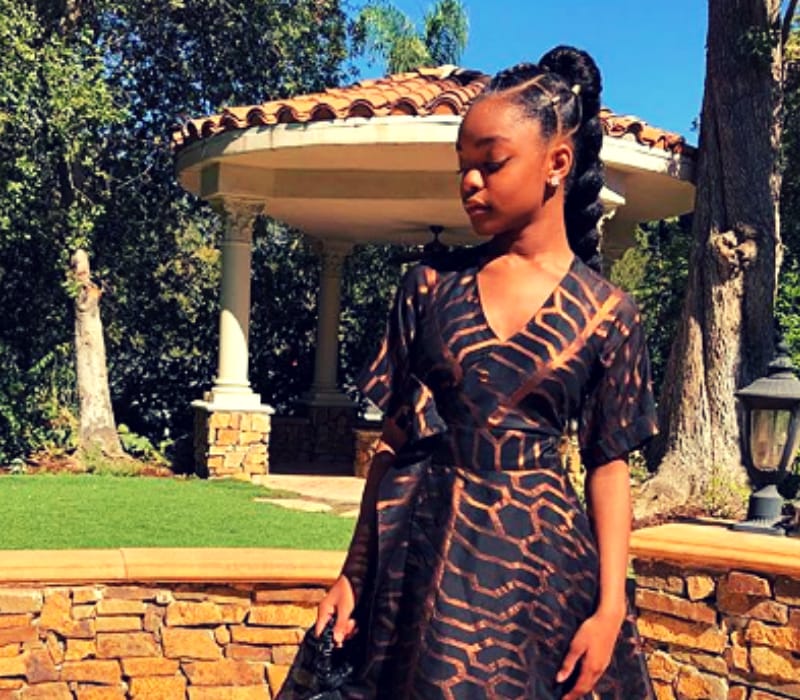 The young actress is presently being homeschooled since she has to focus on her acting career. Joshua Martin is the father of Marsai Martin and her mother name is Carol Martin. Marsai’s parents are very supportive in making her daughter’s dream come true.

Since her young age, Marsai Martin was very much interested in acting. At the age of 5 years, the actress started appearing in TV commercials. Marsai Martin has appeared in the role of Kira Anderson in ‘Lemonade Mafia’ short film.

In 2017, starred in the film ‘Fun Mom Dinner’ in the role as Hannah and also acted in the film ‘An American Girl Story-Melody 1963: Love Has to Win’ in 2016. She was also nominated for BET Awards for her role in the movie.

Marsai got more popularity after she appeared in the ‘Black-ish’ Television series as Diane Johnson. In 2016, the Martin made her debut in the movie ‘Nina’. In her upcoming movie ‘Little’ she will be appearing as ‘Young Jordan Sanders’.

The young actress is currently focusing on her acting career and studies and Marsai Martin is not involved in any affairs or relationships. We will be updating more information about Marsai’s personal life very soon.

The estimated net worth of Marsai Martin is found to be $ 900,000 USD. At a young age, she has earned a good amount of wealth through her talent in acting. We hope that she would become a role model for other teenagers. 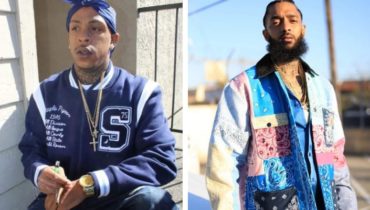 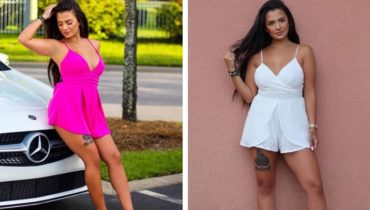