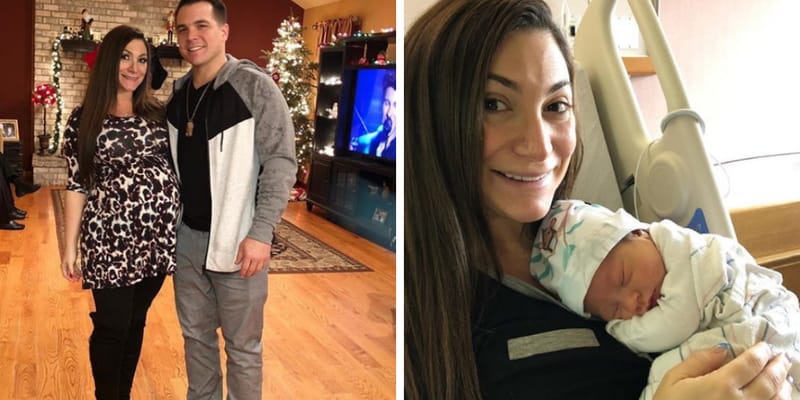 Deena Cortese aka Deena Nicole Buckner was born on January 12, 1987, in New Jersey, USA. She is an American TV personality and popular for appearing in the TV show named Jersey Shore.

Her father is John Cortese and mother Joann Cortese and there is not much information on here sibling but will be updated in future but she has a sister named Joanie Maiorella. 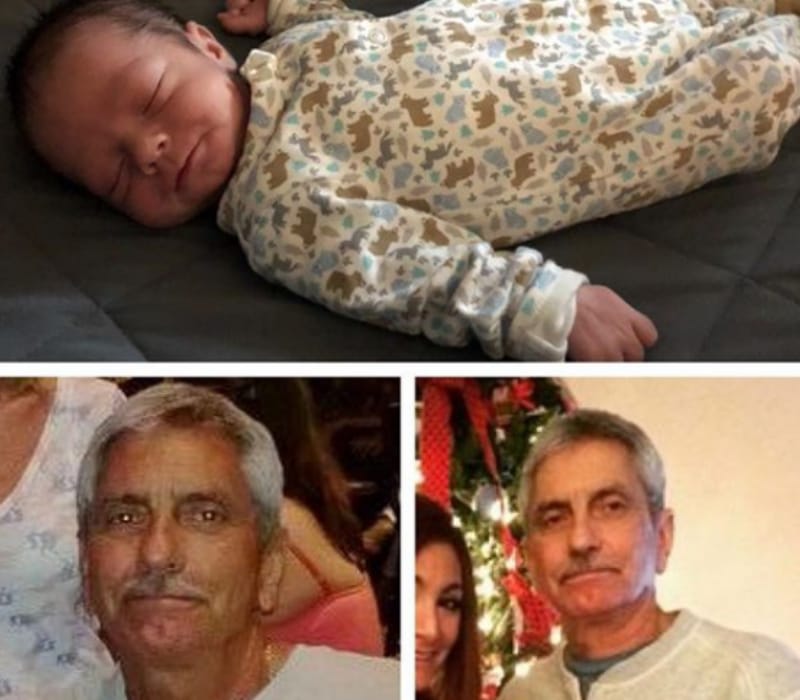 However, she did her schooling in New Egypt High School and later enrolled in Brookdale Community College. Later, after graduation started her career in the Entertainment industry.

Furthermore, Deena Cortese married Christopher Buckner who was a Close friend of her and this couple married on October 2017 and after a year of their marriage she’s was pregnant.

Later, this year on January 5, 2019, they welcomed their baby child named Christopher John “CJ” Buckner. Moreover, due to her pregnancy, she couldn’t play the role in Hersey Shore season 1 and shared a new on social media that the kid resembles his father.

In fact, after this couple married her father died in a few days and it came to know that her father was suffering from Leukemia. Later, she shared her feelings on social media that he fought till the very end and but unfortunately he gave up.

In fact, she got the role in Jersey Shore after Angelina Pivarnick exit and in 2010 she was guest for the show named When I Was 17. In addition, she appeared on Silent Library, Snooki, Celebrity Fear Factor, Couple Therapy & Jwoww.

Estimated Net Worth of Deena Cortese is about $ 510k USD. Currently, she lives in Jackson Township, New Jersey. Furthermore, she is very active on social media and has 2.5 plus million followers on Instagram.