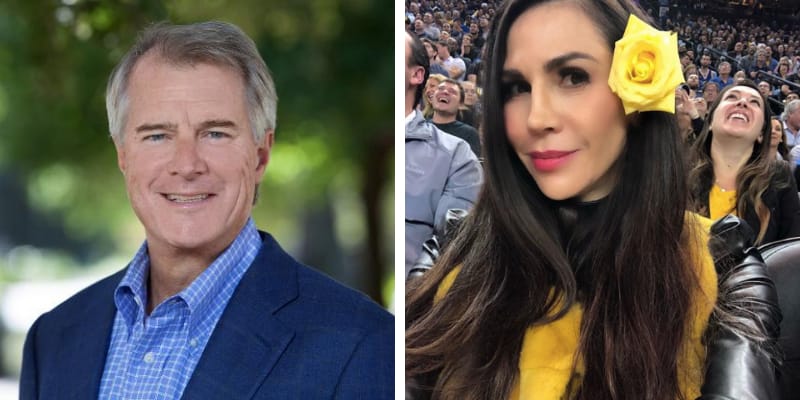 During the NBA final Game on Wednesday, the courtside fan, Mr. Stevens was thrown out of the game for pushing Kyle Lowry and involving in verbal conflict, after the athlete crashed into the first row is seats during the game. In fact, Mark owns an estimated 8% stake in the warriors, but his behavior during the match did not reflect his high standards. 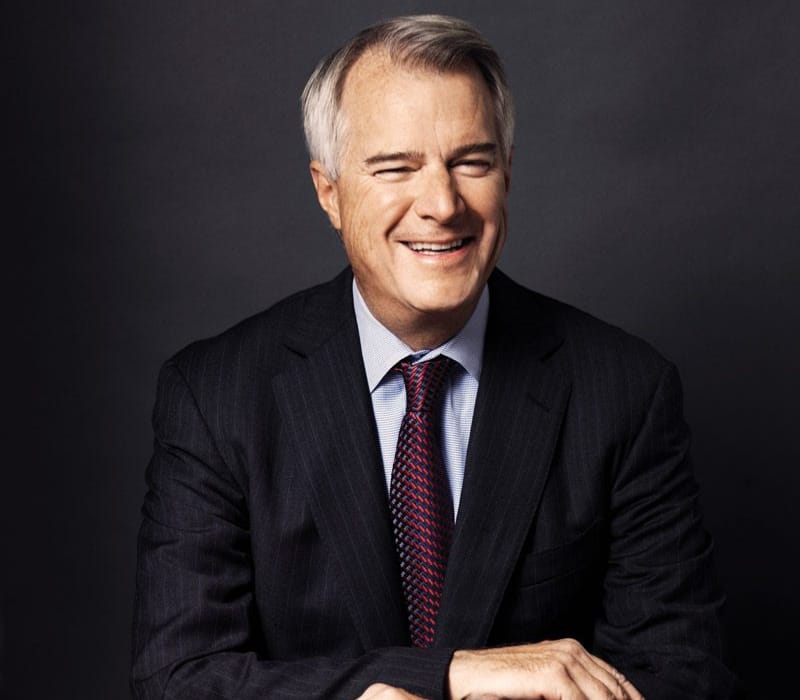 Shortly after this incident the NBA and the warriors released a joint statement stating that Stevens is banned from all the NBA games and warriors activities for one year, extending to 2019-20 season. He would also be fined $ 500,000 dollars.

During the 1980s era, Stevens was working for Intel and Hughes Aircraft and interestingly he started working at his 16 years age at Box in Culver City, California. He worked as a salesman for the semiconductor firm Intel Corp for over five years and later joined Sequoia capital in 1989 as an associate. Within a span of four years, Mark became the partner of the firm and in 2011 survey he was ranked in the Forbes 400 wealthiest individuals in America with a Net worth of $ 1.1 billion.

The Businessman had invested in several Tech Titans including PayPal, Google, and LinkedIn during his two decades of link with Sequoia. However, he later left Sequoia is 2012 in order to start his own firm, S-cubed Capital. This firm mainly invests in Technology, Real Estate, Sports Management, Financial Asset Management, and Agribusiness. In 2013 he joined the warrior’s ownership team by purchasing the minority stake from Vivek Ranadive (Indian American Businessman).

Furthermore, the 60-year-old Venture capitalist has been involved in much philanthropic work and has donated $ 50 million to Mary Stevens Neuroimaging and Informative Institute and USC mark. In 2004, he has donated $ 22 million to the University of California. In 2019, he has been listed in the list of billionaire Forbes at 962nd place.

The Golden State Warriors’ investor, Mark was born in 1959 in California, USA. He has been graduated from the University of Southern California and later enrolled at Harvard business school where he completed his MBA degree. However, Stevens has not disclosed any information about his parents and siblings on social media and kept it very secret.

Mark is married to his longtime girlfriend Mary Stevens in a private ceremony in California. This couple is the proud parents of three children whose names are not known.

The estimated net worth of Stevens is around $ 2.5 billion USD.