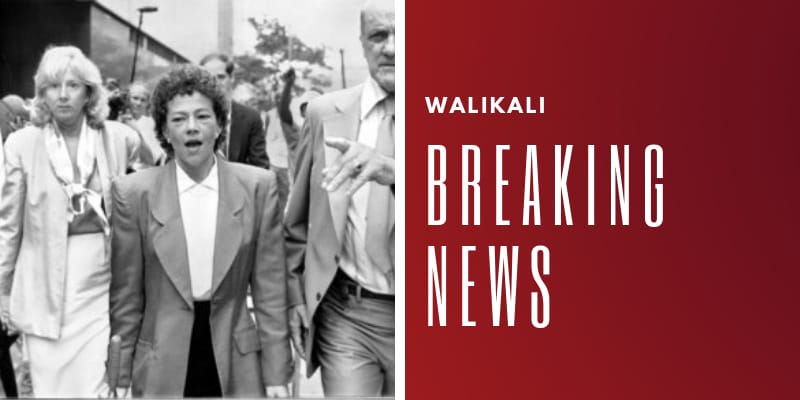 Elizabeth Lederer is an American assistant prosecutor, former Assistant District Attorney and Adjunct Law professor who is best known for being the prosecutor of 1989’s Central Park jogger case. Before we dive into her wiki, let us know about the jogger case.

Recently, the Netflix has released its hit show “When They See Us” aired on May 31, 2019, has been receiving a lot of success from the audience. This Netflix miniseries is based on Central Park Five teenager’s life story. 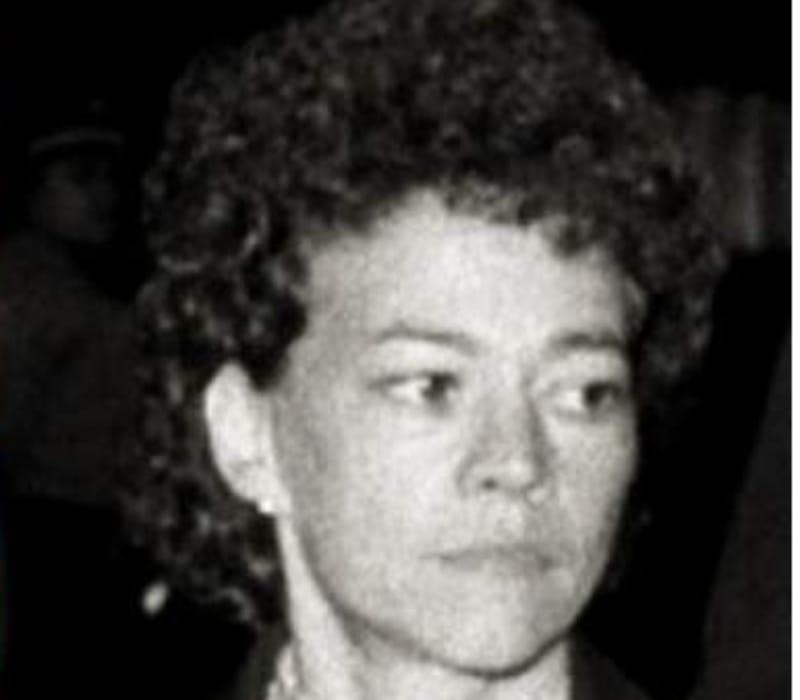 The brutal Central Park jogger case incident took place on April 29, 1989, in North Woods of Manhattan’s Central Park. The former Investment banker and motivational speaker, Trisha Meili was brutally attacked and raped in the woods. At the time of the attack, she was just 28-years-old and with the attack, she went to coma for over 12 days.

The victim of the jogger case was found nude with serious injuries in her body, the skull was seriously cracked and covered in mud and blood. On the night of the attack, four Afro-American teenager’s and a Hispanic teenager was arrested in connection with a number of attacks in Central Park. During that time, Elizabeth was the lead attorney in the prosecution team who wrongly convicted the five teenagers named, Yusef Salaam, Antron McCray, Raymond Santana, Kevin Richardson, and Korey Wise.

Later in 2002, the real convict, Matias Reyes who raped and attacked Meili confessed about the attack and moreover, his DNA also matched with the rape kit is the jogger. After the real culprit was known, the falsely convicted teenagers were released, who later sued New York city in 2003 for racial discrimination, emotional distress, and malicious prosecution. Finally, the five got compensation of $ 41 million USD from New York. 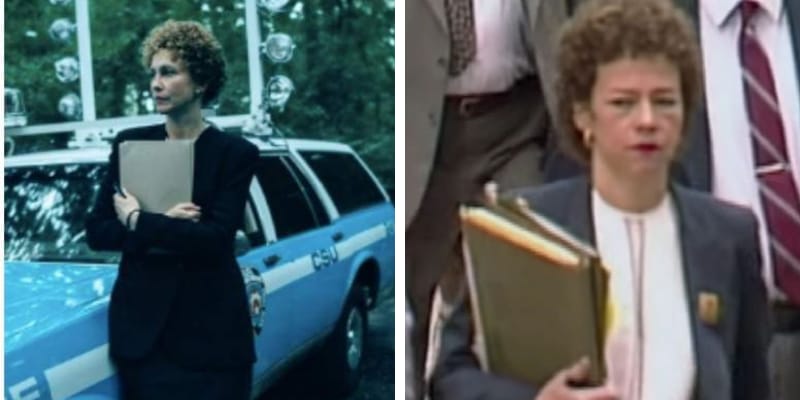 Lederer was born in 1954 in New York City, New York, USA and she belongs to Jewish-American ethnicity. Back in the 1980s, NYC was having the most difficult time as the racism and criminal activities were at the peak. The 65-year-old assistant prosecutor completed her Juris Doctor in the city. However, there is no information available about the former District Attorney’s parents.

After the real culprit admitted his crime in the Central Park, Elizabeth never commented about the case in the public and is currently working at the Manhattan’s District Attorney office as a senior trial counsel.

The Central Park jogger case prosecutor is a married woman, but she has not disclosed any information about her personal life and husband.