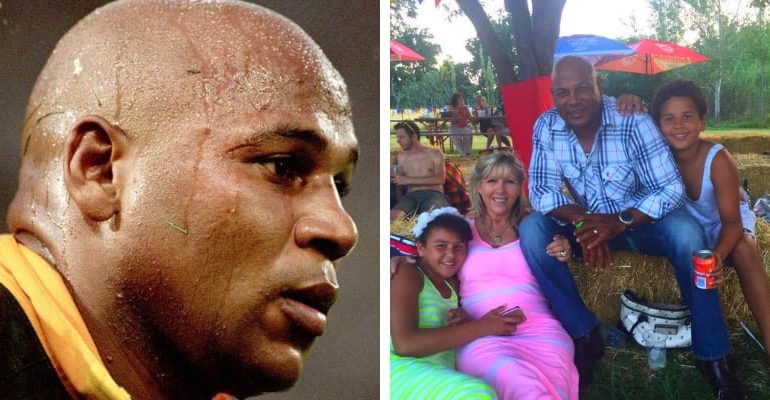 According to the South African Rugby Magazine reports that Williams “may” have suffered a heart attack. Williams is best remembered for his role in the Springbok’s iconic 1995 Rugby World Cup win over New Zealand in South Africa. 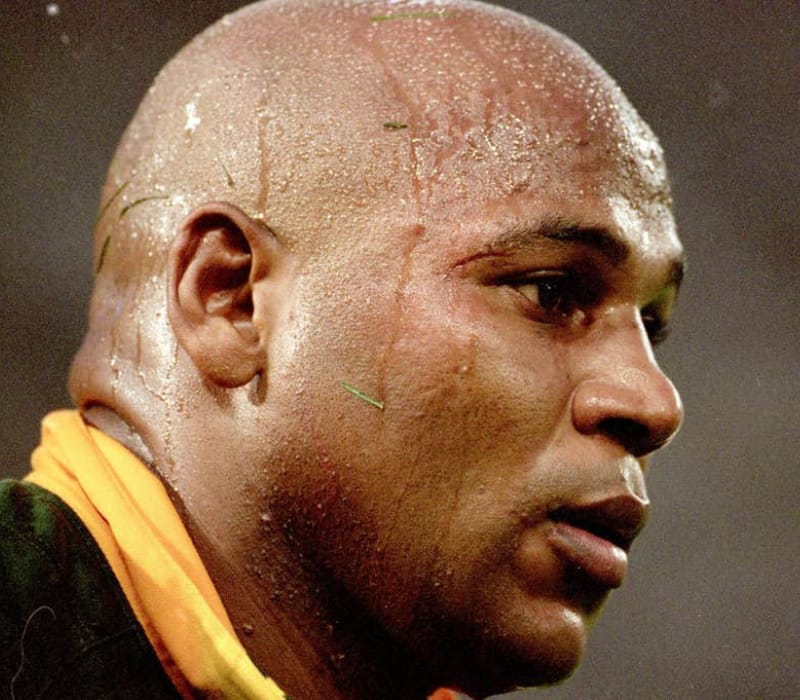 Moreover, his death comes after just two months after a fellow member of the 1995 South African team James Small passed away from a heart attack. Williams was part of Springbok 1995 Rugby World Cup-winning squad and played 27 Tests between 1993 and 2000, scoring 14 tries in that time.

He served as head coach of the University of the Western Cape in Varsity Rugby. Under his leadership, UWC won the 2017 Varsity Shield competition and Williams was one of the few South Africans invited to carry the Olympic torch in 2004 on its way to Athens.

At the time of his death, Williams was working as a rugby coach for the University of Western Cape. He had previously been a coach at the Lions in South Africa’s Super League and of the South African Sevens team.

Acording to Heavy.com, Williams’ tragic passing comes less than a week after he had launched his own beer range, including Chester’s Lager and Chester’s IPA. Sport 24 reports that Williams’ beer will be the only South African beer for sale at the World Cup in Japan and has already been shipped out there ahead of the 2019 tournament.

At the launch of the beer, Williams was described as having “revolutionized wing play in the 1990s with his work rate and ability to stop attackers dead in their tracks on defense,” by South Africa Rugby Magazine. 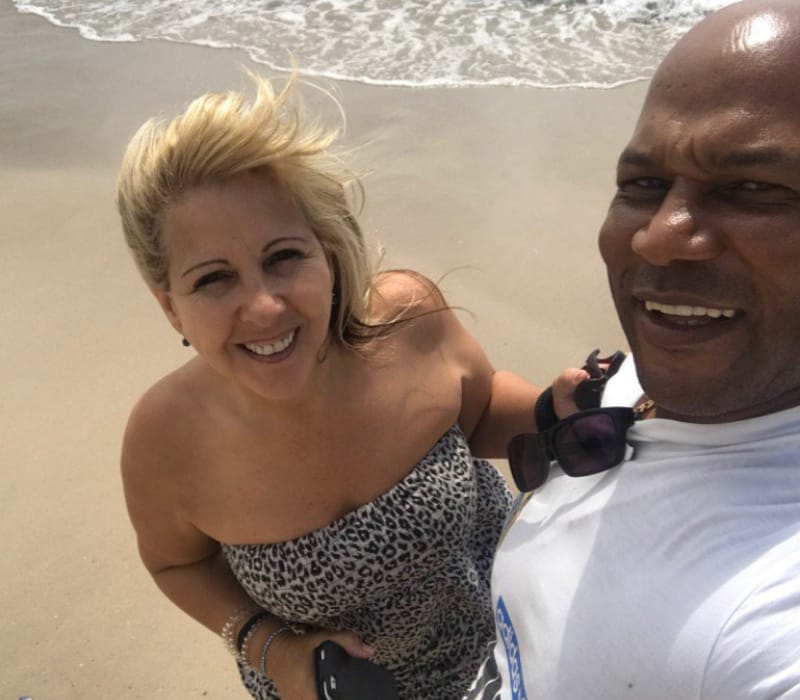 Maria Robson was married to her Husband Chester Williams on May 2002. Only a few friends and family members were invited to the ceremony. This couple first met in 1994 and during that time Maria was working as a Manager for a company that provides energy drinks to the Springbok side.

Maria Williams was already married to her first Husband (name not available) but she decided to separate and took divorce from him. Maria and Chester share two children Chloe Williams and Matthew Williams. 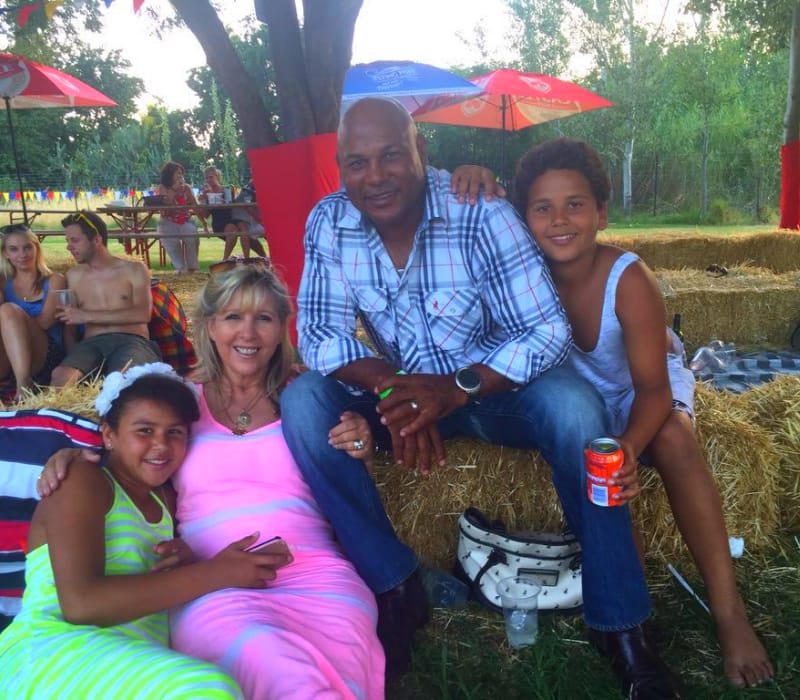 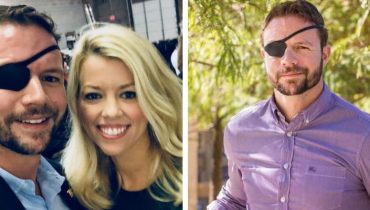 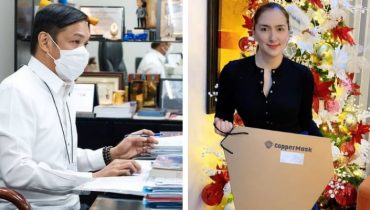