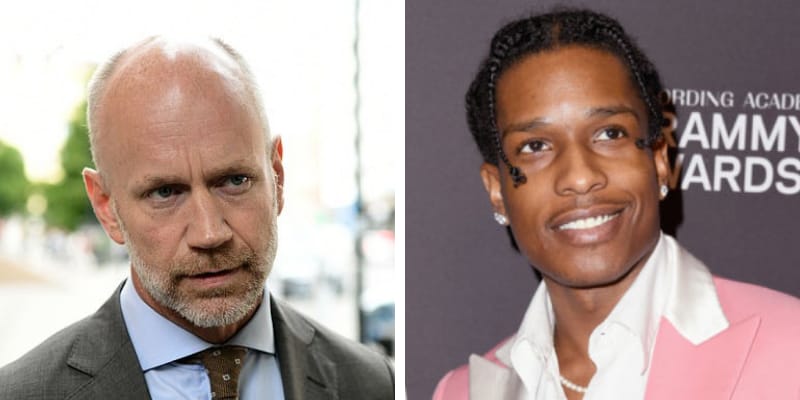 Henrik Olsson Lilja is the Advocate and high profile, Swedish Lawyer. Furthermore, he is popularly known as the A$AP Rocky Lawyer and Lilja represented the rapper’s assault case. Recently, he was shot in the chest and head while leaving his apartment in Stockholm.

According to TMZ, Henrik Olsson Lilja was leaving his apartment building early Friday morning in downtown Stockholm when a gunman walked up to him and shot him in the head and the chest. Cops tell us the lawyer was inside the building at the time of the attack. Later, the gunman jumped into a waiting SUV, which then sped off. 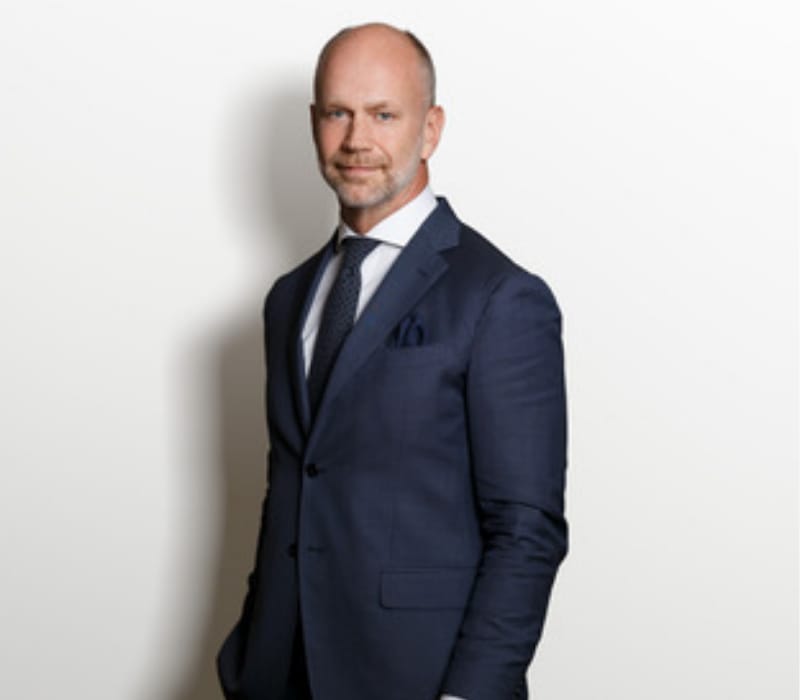 According to the source, after Henrik Olsson Lilja was shot he called the police himself. Curently, there is not much infromation about his current why he was shot. The police arrested a woman and it came to know that even she is a lawyer too.

One eyewitness told that, Henrik Olsson Lilja fought with a man but he somehow escaped the scene and drove in an SUV. However, police are investigating this incidense as “Isolated Incident” and the woman police arrested was previously been banned from contacting Lilja.

Swedish Police Authority on its website “The police have arrested several people for questioning. The investigation is at an intense stage and the police are working on several different fronts to make progress.”

Henrik Olsson Lilja recieved worldwide attention after representing A$AP Rocky, he was in a fight in Sweden that resulted in charges against him. Olsson Lilja told Reuters that his client denied any wrongdoing. The American rapper was detained following a confrontation in the Swedish capital.

According to his Linkedin profile, he completed his graduation from the University of Stockholm in 1993. Later, he served as a Lawyer at the Law firm Althin between 1994 to 2018. In January 2018, he worked as a defense lawyer at Olsson Lilja Advokater AB.