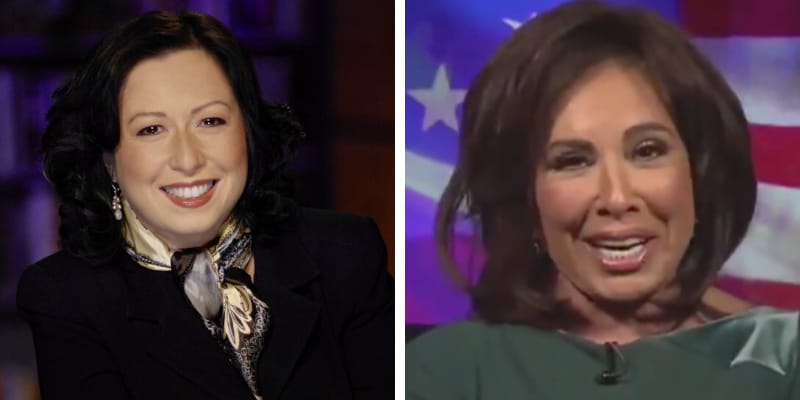 Maria Mercader was an award-winning journalist for CBS News and she passed away at the age of 54 due to coronavirus, According to CBS News Maria was on medical leave for an unrelated matter since the last week in February and she died in a New York hospital.

Susan Zirinsky, CBS News president and senior executive producer said “Even more than her talents as a journalist, we will miss her indomitable spirit,” and added “Maria was part of all of our lives. Even when she was hospitalized — and she knew something was going on at CBS, she would call with counsel, encouragement, and would say ‘you can do this.’ I called Maria a ‘warrior,’ she was. Maria was a gift we cherished.” 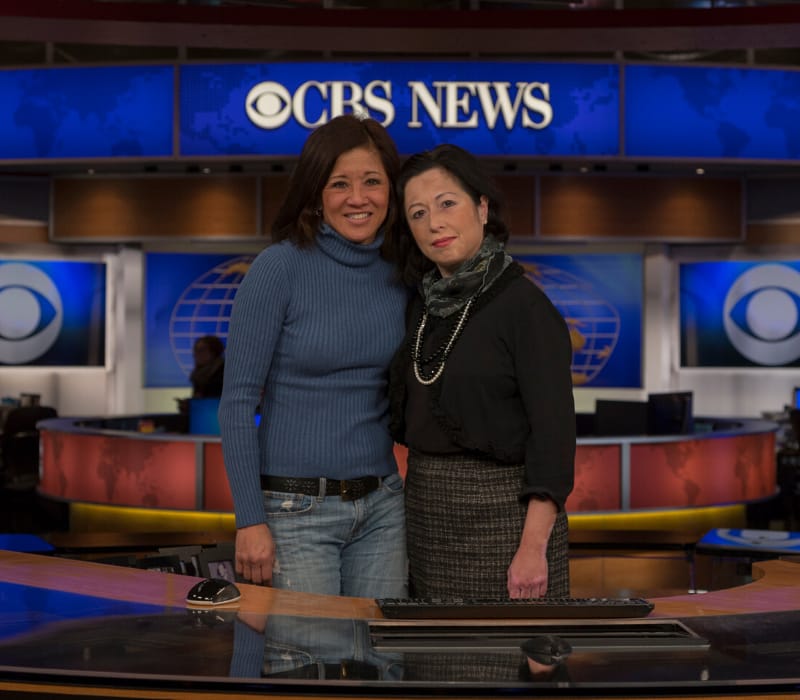 Paula Reid (CBS News White House Correspondent) tweeted “Maria Mercader, a career journalist at CBS New who had a hand in much of the network’s breaking coverage of foreign and domestic breaking news for three decades and lately help shared talent strategy fro the News Division, died today from the COVID-19 coronavirus in a New York hospital. She had been on medical leave for an unrelated matter since the last week in February.”

On March 23rd, Nick Barnets tweeted about Maria’s health update and wrote on Twitter “Please keep @mariamercader in your thoughts as she’s fighting for her life on a ventilator now in New York due to #COVID19. I worked w/ her during a stint at the CBS News foreign desk in 2010-2011 & know her to be a kind & strong person. We’re all hoping & praying for you Maria!”

Later, Chris Casquejo also Tweeted “Keep @mariamercader in your prayers. She’s on a ventilator in NYC. She means so much to so many people. That much is clear from the outpouring of support she’s receiving from all over. #PrayForMaria #CBSNews.”

Keep @mariamercader in your prayers. 🙏🙏🙏
She's on a ventilator in NYC. She means so much to so many people. That much is clear from the outpouring of support she's receiving from all over. #PrayForMaria #CBSNews pic.twitter.com/J7tKED7cxo

In 1987, she got her start at CBS News in the CBS Page Program, in her career she produced many of the biggest stories, including the death of Princess Diana and the 9/11 attacks.

In 2004, Maria won a Business Emmy for her work on a “CBS Sunday Morning” report on computer spam. Moreover, she has worked three decades for CBS News and curently, she was the Director of Talent Strategy at CBS News.

How old was Maria Mercader? She was born on November 28, 1965, in New York City and she was 54 years old at her time of death. She was the daughter of Manuel (Father) and Gladys (Mother), Maria also has a brother named Manuel.

Her mother was a pianist for the American Ballet Theatre, Maria attended the all-girls Dominican Academy in Manhattan and went on to graduate from the College of New Rochelle in 1987. Not to mention that Maria was a cancer survivor.

However, there is not much information about her Husband and Marriage life.