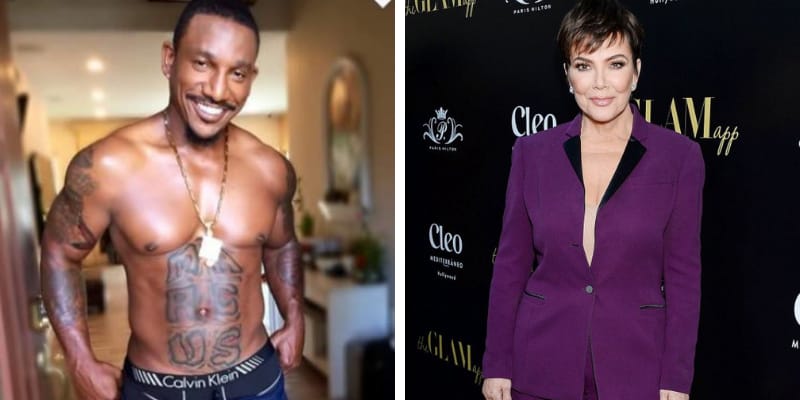 Marc McWilliams is the former security guard, now he has accused Kris Jenner of sexual harassment, Marc said the harassment took place in 2017 where he used work for their family. 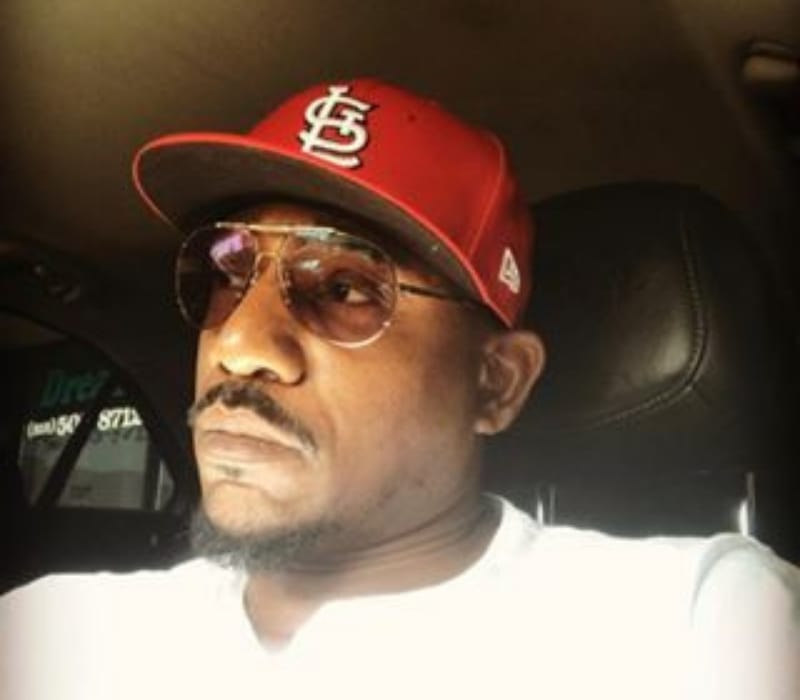 From the lawsuit, Kourtney, 41, is listed as a defendant as she also used Marc as her bodyguard at the time. Marc filed the lawsuit on Wednesday, September 30th, but Kris’ lawyer said in a statement “Kris Jenner and Kourtney Kardashian vehemently deny the completely false claims made by former security guard Marc McWilliams.”

Then, he said “His absurd allegations are clearly fabricated and are contrary to easily confirmed facts,” and added, “Kris never acted inappropriately toward him.” Her lawyer further said “The security company stopped assigning McWilliams to work there after the guard was repeatedly caught sleeping in his car on the job,” and “Significantly, McWilliams never made any complaints to his employer about Kris until contriving this ludicrous claim a year later.”

Who is Marc McWilliams?

In 2017, he served as the bodyguard for the Kardashian family, Marc McWilliams was hired as a security guard to watch over Kris and the family. 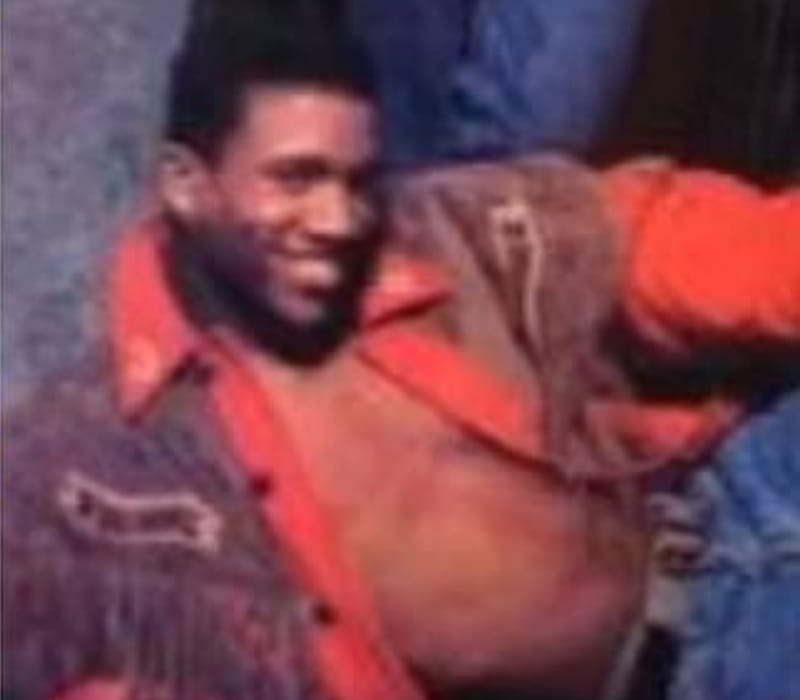 But he was subjected to a pattern of unwanted and unwelcome sexual advances and other harassing misconduct from Kris, he said. Besides this, he claims Kris massaged his neck, shoulders, arms, and back without his consent, caused her hand to rest on his thigh and groin, caused her pelvis to rub against his back and/or rear end, and claims she exposed portions of her body to him.

Marc revealed that Jenner then engaged in a non-consensual physical contact with him, but he complained to the H.R. dept. of his security company but the complaints were ignored, he said. From May 2017 to September 2018, he complained to human resources but they didn’t do anything.

On September 12, 2018, he was terminated. Besides this Marc was also a founding member and close friend of disgraced singer R. Kelly and they together founded music group MGM (Musically Gifted Men) in the late 80s. In 1990, the two released one single, Why You Wanna Play With Me.