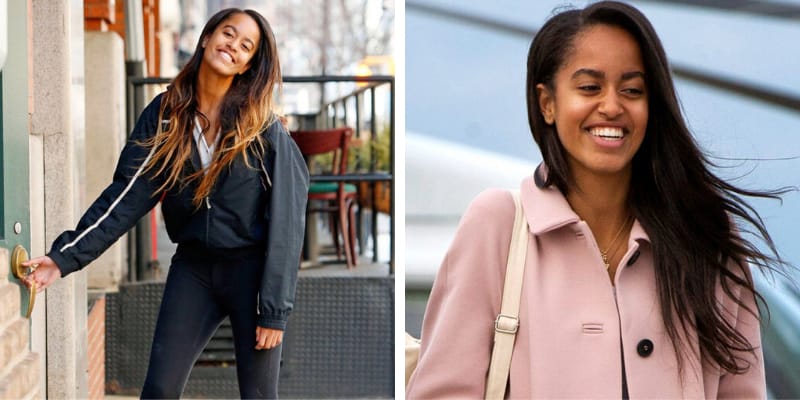 Malia Obama is the daughter of former president “Barack Obama” who is the 44th president of the United States and held the position consecutively twice. Malia is the eldest daughter of Barack Obama. Malia’s dad is very supportive to both their daughter and Obama revealed that just because they are kids of the president, they were not given any special treatment once they moved into the White House.

According to “The New York Times” the Obama girls still had to clean their rooms and they were giving a dollar a week as long as they both did all their chores. Furthermore, malia at her young age learned Piano and Dancing and she is also good at Tennis and Soccer. 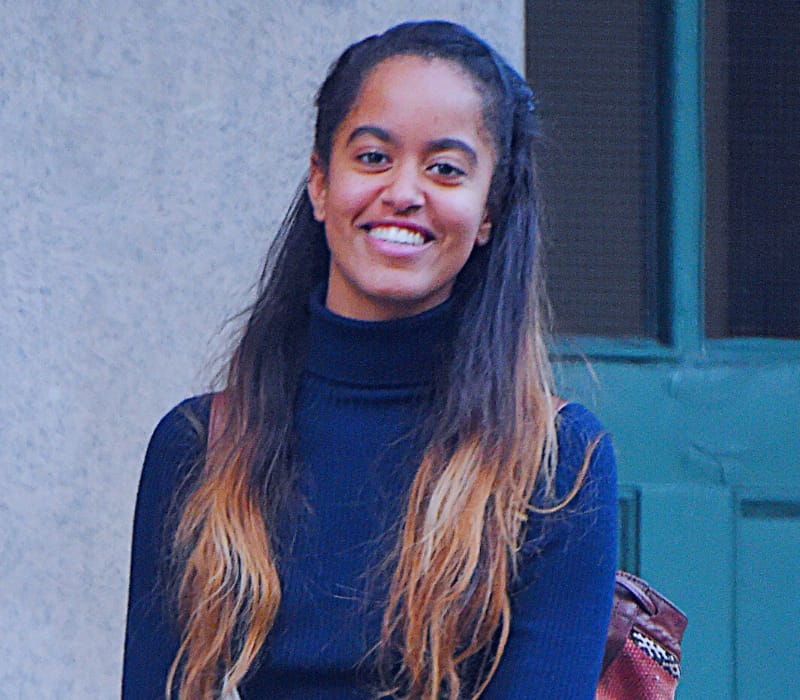 Malia is a fan of Pro-Soccer “Lionel Messi” once she traveled with her father to Argentina to meet Lionel, but unfortunately, being a president he cannot interrupt an international sports schedule and they missed a chance to meet the legend. Furthermore, it is also said that malia’s mother is been called has a fashion icon and malia seems to be following her mothers’ stylist footsteps

Malia Obama was born in the year 1998  in Chicago, Illinois, United States now her age is 21 years as of 2020. Talking about her education she attended her high school “Sidwell Friends School” in 2008, but right after graduating her high school in 2016, she took a year off and kept herself very busy.

Furthermore, she interned in the US. Embassy in Spain and also seen involved with events which is focused on the “Dakota Access Pipeline Protests” and during the year gap between her high school and college she also worked as an intern at “Weinstein Company”.

However, in 2014 she worked as a production assistant on the set of Halle Berry’s Extant, and in the years 2015 she also worked at a set of “HBO’s Girls”. In addition to it, Currently, malia is doing her graduation from Harvard University.

How old is Malia Obama? She was born in 1998  in Chicago, Illinois, United States now her age is 21 years as of 2020. Talking about her family, She is the daughter of the famous personality and former president “Barack Obama” who is the 44th president of the United States and held the position for consecutively twice. Her mother’s name is “Michelle Obama” who is the American lawyer, author, and who is well known as the African-American first lady of the United States. Furthermore, Malia has a youngest sister named “Sasha Obama”. 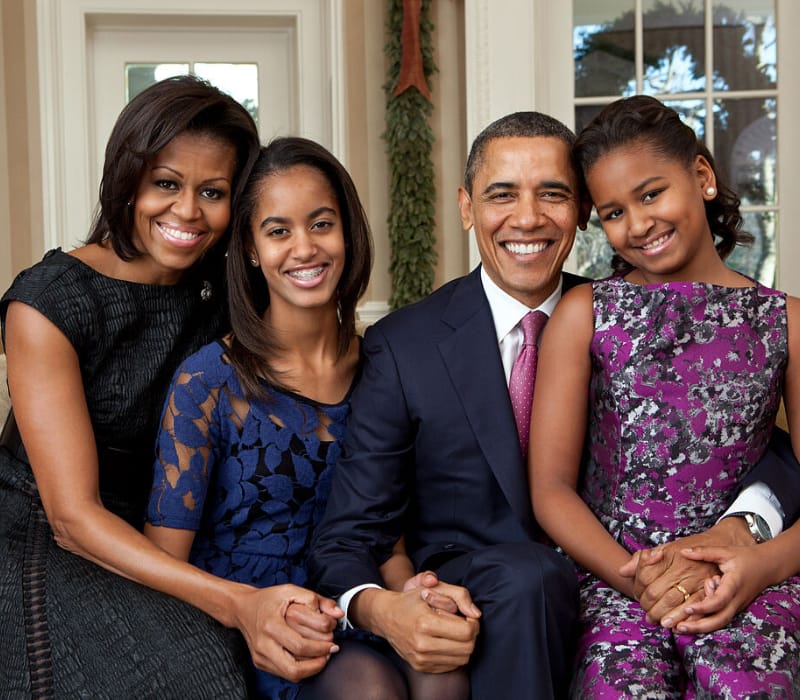 Malia is dating Rory Farquharson Since 2017, she met Rory at Harvard University, he is the son Charles who is the chief executive of a London investment firm and an accountant, the couple caught the media attention while kissing at Harvard-Yale football game and also both spotted shopping in New York.

Malia’s past relationship was with the Joey Badass in 2015 who is the Rapper and with  Taylor Bennett in 2016, who is the famous American rapper, and also said that she was once found smoking marijuana along with Taylor, which was a hot topic on social media.

The estimated net worth of her parents (Barck and Michelle) is around $40 Milion USD dollars, as of 2020