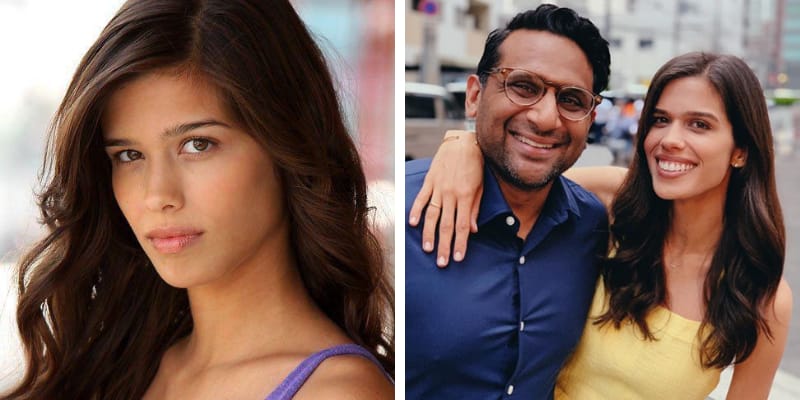 Mahaley Patel was born on September 30, 1987, and from Atlanta, Georgia, USA. She is an American actress and known for appearances in films Easy A, The DUFF, and Our Show.

She is the wife of Ravi Patel and best known for his appearance on Aziz Ansari’s Master of None. Recently, Ravi has a new project coming out on HBO Max and it features his wife Mahaley Patel, Ravi Patel’s Pursuit of Happiness premiers on HBO Max today. 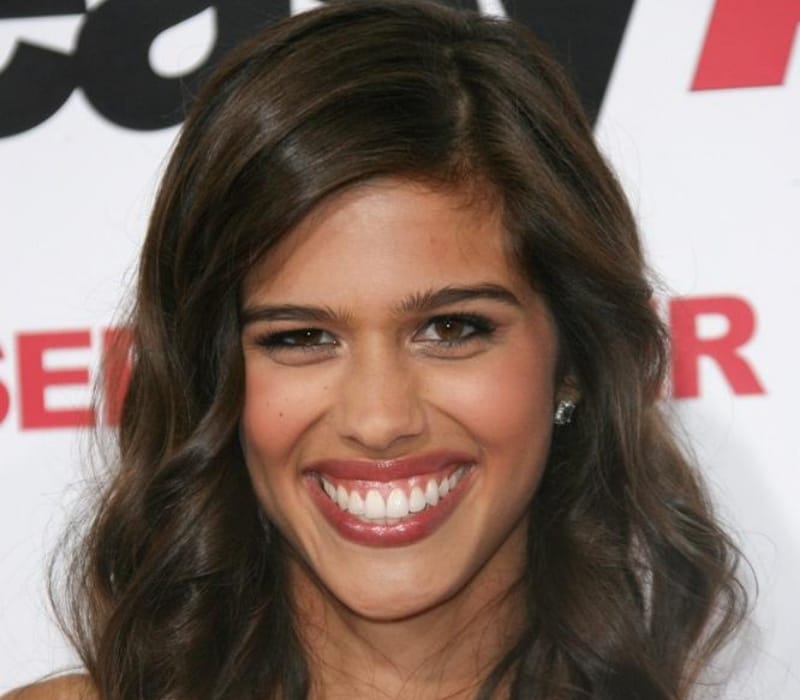 In 2018, she enrolled at Pepperdine University and is working on her degree that specializes in Marriage and Family Therapy and she hopes to establish a practice working with trauma survivors as well as helping people with postpartum depression.

Mahaley co-founded MaHolland Productions, which specializes in producing and developing socially relevant content. Furthermore, her movie credits are Easy A, The DUFF, Be Somebody, and Carrie Pilby. Apart from this she also appeared on TV series which include Accidentally On Purpose, Secret Life of the American Teenager, Big Time Rush, Our Show, Awkward, Eat Me, and Broker.

Recently, Ravi Patel has a new docuseries debuting on HBO Max “The Pursuit of Happiness,” where its a four-part series and she is also part of the episode on Japan, calling the experience of filming there the trip of a lifetime.

She is the daughter of Tawab Hessam (Father) and Harriet (Mother). 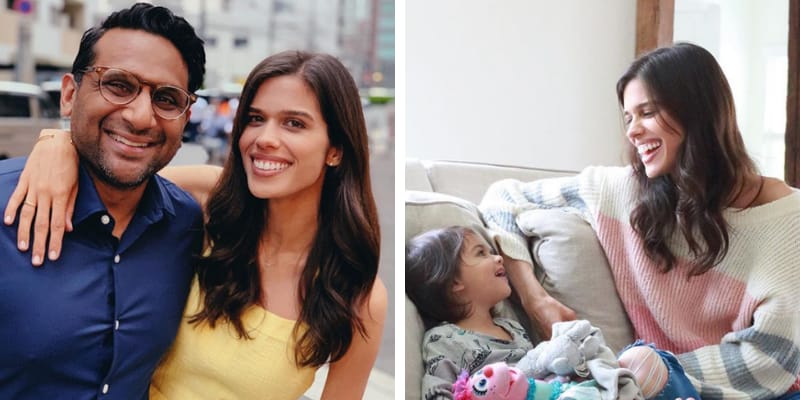