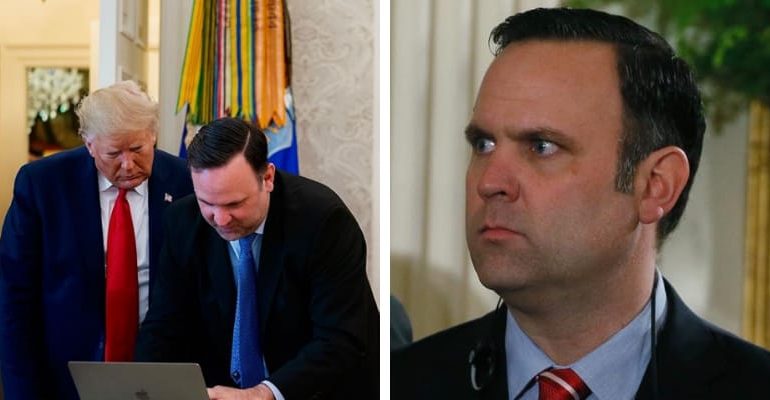 Dan Scavino was born on January 15, 1976, and from New York, U.S. He is an American political advisor, currently serving as the White House Deputy Chief of Staff for Communications and Director of Social Media.

On August 30th, the American political advisor, currently serving as the White House Deputy Chief of Staff for Communications and Director of Social Media. 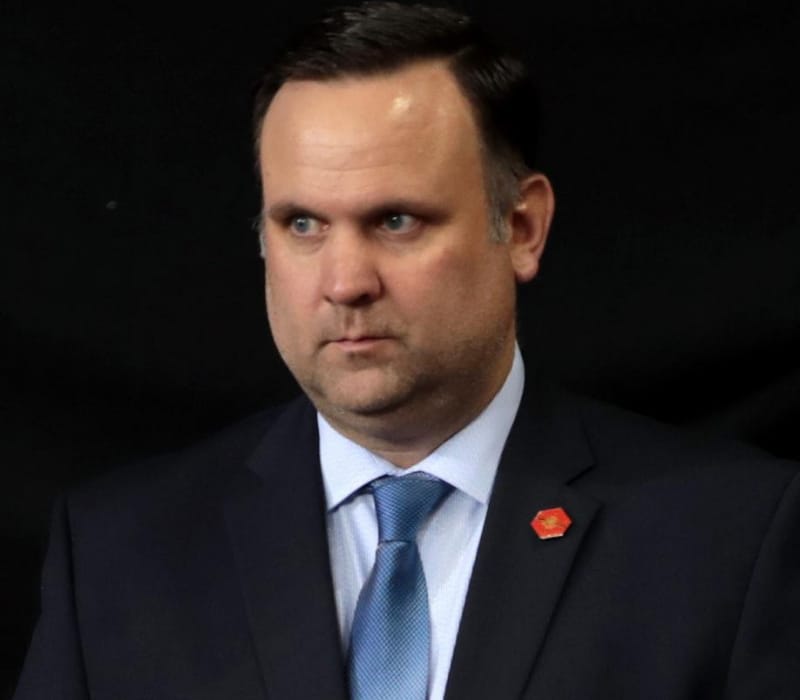 However, Twitter labeled a tweet by White House director of social media Dan Scavino as “manipulated media” and the original, unaltered video shows Harry Belafonte asleep in an interview with a local TV station. The video shared by Scavino replaces Belafonte’s face with Democratic presidential candidate Joe Biden and it has been seen more than 1 million times since being shared roughly one day ago on Twitter.

In the Video, a CBS Sacramento reporter interviewing Biden on the state of the presidential election and it reads “On air: Joe Biden, the importance of this election.”

Regarding this, CBS Sacramento Anchor John Dabkovich Tweeted “This is fake. Do you know how I know? I was the co-anchor in the studio. We were interviewing Harry Belafonte.:

This is fake. You know how I know? I was the coanchor in studio.

We were interviewing Harry Belafonte. https://t.co/gPRU9JGyI7

Who is Dan Scavino?

He attended the State University of New York at Plattsburgh and graduated with B.A. in Communications. Earlier, he was selected as a caddie for Trump’s golf party at Briar Hall Country Club. 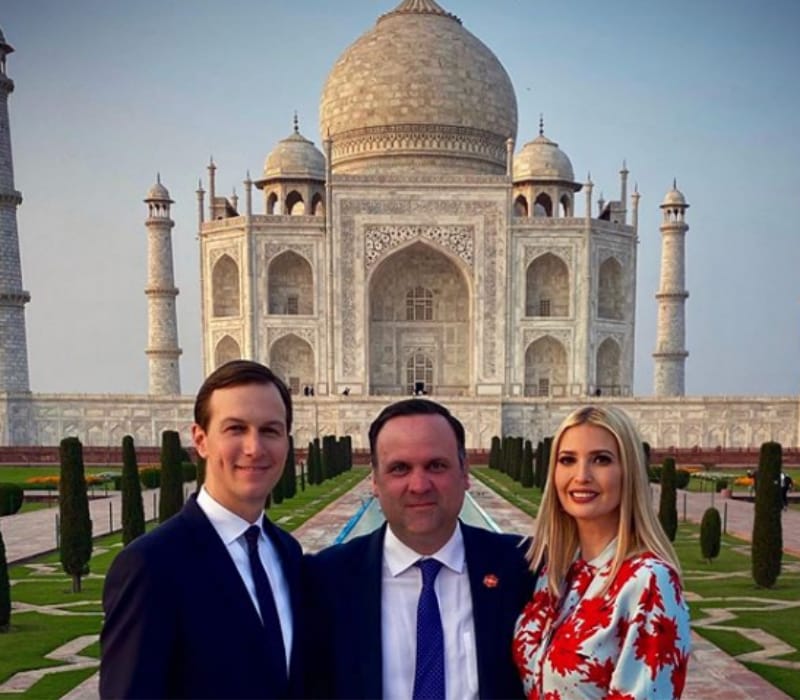 After graduation Dan worked at Coca-Cola and Galderma, then he was promoted to general manager of Trump National Golf Club Westchester. In Feb 2016, he was appointed as the campaign’s director of social media by Trump.

Dan was linked with many controversies and one such incident where when Trump’s Twitter account posted an image selected by Scavino of Hillary Clinton with a text in the shape of a Star of David calling her the “Most Corrupt Candidate Ever.” Later, the image was deleted and ethics attorney Richard Painter accused Scavino of violating the Hatch Act of 1939 in April 2017.

He was born to an Italian descent family and there is less information about his father, mother, and siblings.

He is married to Jennifer Scavino since 2000 and they share two children (Name Not available). 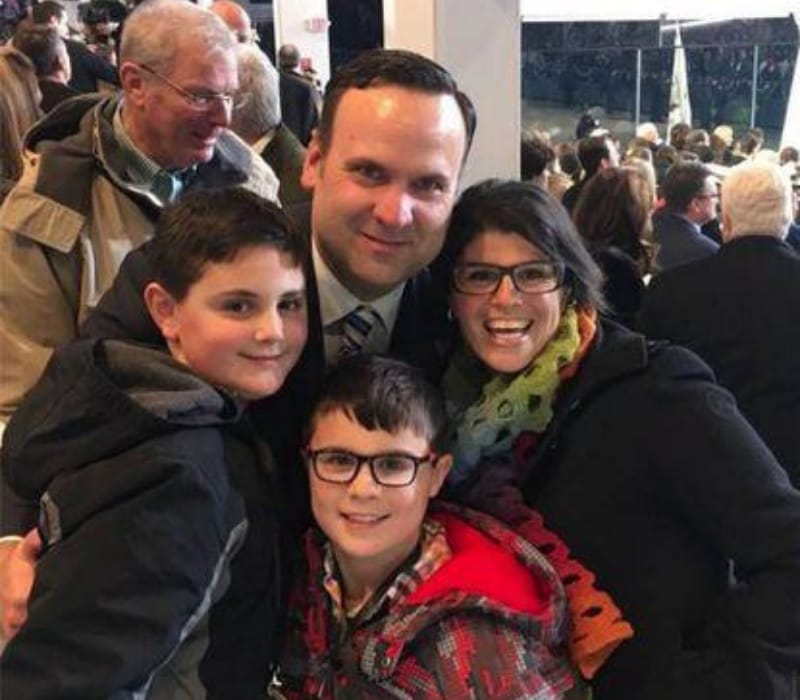 However, in January 2018 his wife filed for divorce and we have less information about this, but will be updated in the future. 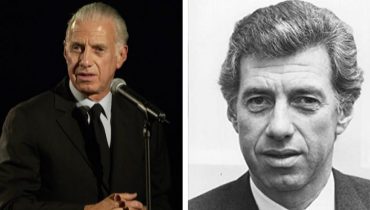 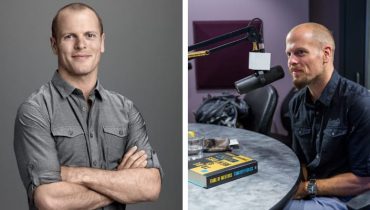