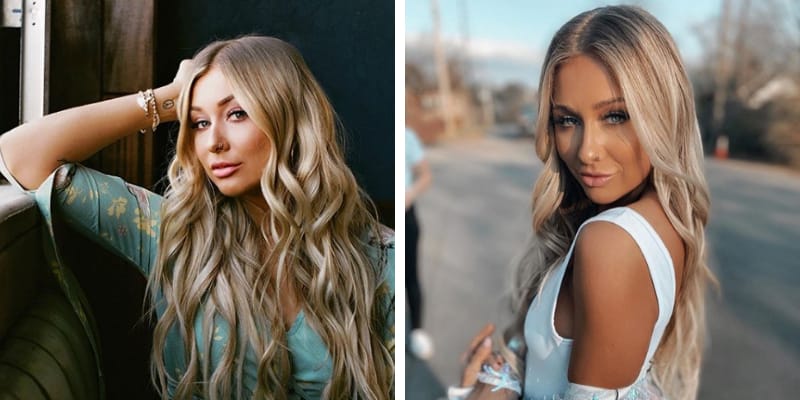 Madeline Merlo was born on February 9, 1994, and from Maple Ridge, British Columbia, Canada. She is a Canadian Songwriter, Singer, and one of the first songwriters featured on NBC’s hit songwriting competition show Songland, in the episode she competes alongside American Idol alum Tim Halperin, R&B songwriter Steven Battey, and The Voice alum Ryan Innes.

Earlier, she auditioned with a song titled “I’ll Drink to That,” and with the help of Shane McAnally who is a Grammy-winning country songwriter and producer turned her song into a “Champagne Night.” Songland aired on April 13th at 10 p.m. ET/PT on NBC, following new episodes of The Voice. 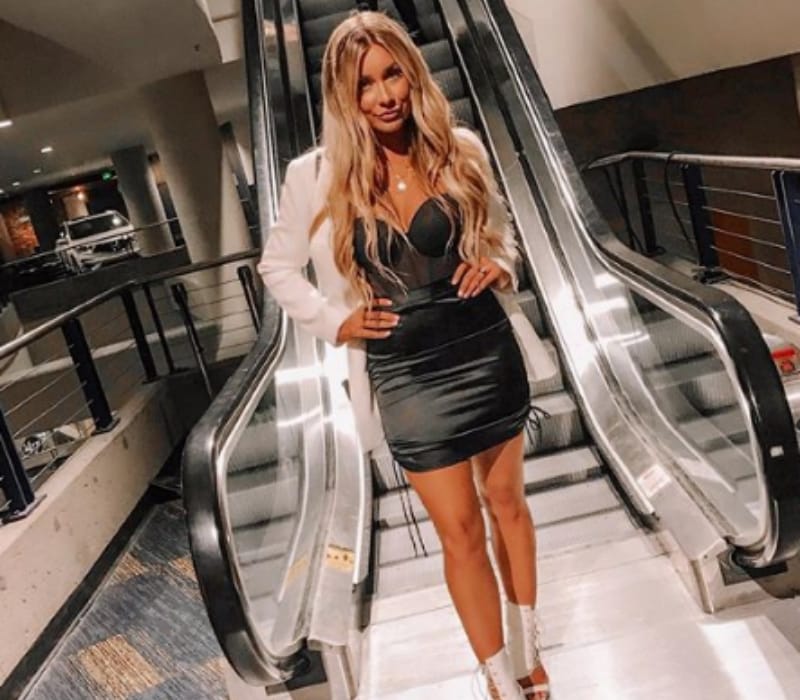 She comes from a music background family her father Dominic Merlo is a songwriter/producer and played the band named “The Groove.” Then, she was signed with the production company “Manicdown Productions” at the age of seventeen and there she worked for two years and signed a record contract with Open Road Recordings in February 2013.

In 2013, Madeline signed with Open Road Recordings and released her debut album, Free Soul and her debut single is “Sinking Like a Stone and it was produced and co-written by Swinimer in February 2014. In the year 2015, she received the “Rising Star” award from the Canadian Country Music Association. Later, after a year Madeline won the BCCMA Female Vocalist of the Year in 2016, additionally, in the year 2017, she was nominated for three other BCCMAs, two other CCMAs and a Western Canadian Music Award for Country Artist.

Her single “Honey Jack” was a national hit across Canada and this landed her place on The Road Trip Tour alongside Dean Brody and Paul Brandt. Last year, she booked a spot at summer’s CMA Fest and made her way to the first big foray into the U.S. Country Music Association limelight. Previously, she also performed for the Troops in Kuwait and shared her experience with Belles and Gals in an Interview. Apart from her singing career she also starred with Jana Kramer and Sophie Tweed-Simmons in the film Country Crush and its a movie about a young woman trying to become a Country star.

Moreover, Madeline won the Best Actress in a Feature Film for the movie at the Lake Charles Film Festival, Curently she is signed with Universal imprint Open Road Recordings and some of her singles are: “Sinking Like A Stone,” “War Paint,” “Whatcha Wanna Do About It,” “Neon Love,” and “Dear Me.” On April 24th she will be releasing a trio of songs, including “If You Never Broke My Heart,” “It Didn’t,” and Canadian radio single “Kiss, Kiss.” 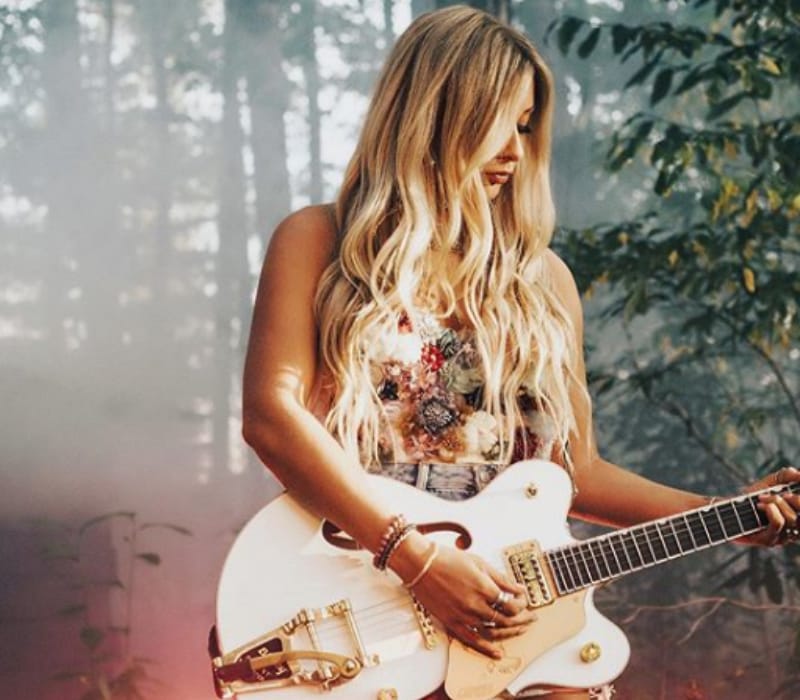 How old is Madeline Merlo? She February 9, 1994, and from Maple Ridge, British Columbia, Canada and she is 26 years old as of 2020. She is the daughter of Dominic Merlo (Father) and her mother is also her manager, Madeline also has a sister named Cheyenne and she is really close with her sister.

However, Madeline has not revealed anything about her relationship and Boyfriend and she likes to keep her personal life away from media highlight. Curently, she has 50k plus followers on her Instagram and her bio reads “singer. songwriter. aspiring morning person.
song and season 2.”