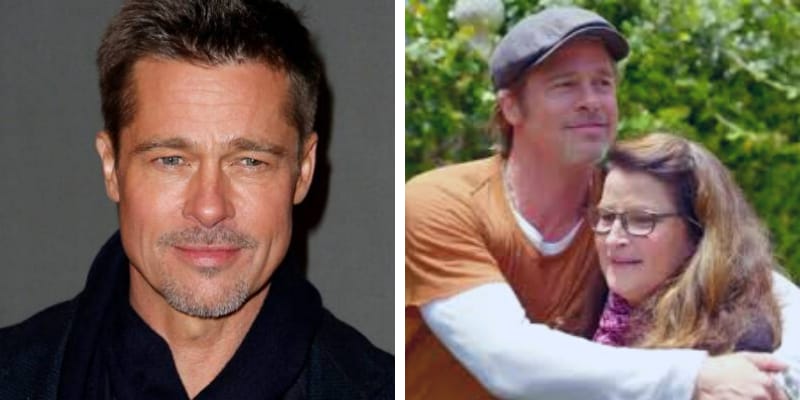 Jean Ann Black is a Makeup Artist for Brad Pitt and in the show Celebrity IOU, Brad Pitt will be helping the Jean and turn the 400-square-foot unit into a show-stopping guest suite, makeup station, and storage area. Brad Pitt knows for his role in movies such as Fight Club and Once Upon a Time in Hollywood and Jean has been doing makeup since the early ’90s.

The show Celebrity IOU is aired on Monday on HGTV and in the show, she revealed more about her relationship with Brad Pitt and also recalled that once she had to make up on his butt to hide tan line, she said. Moreover, Jean has worked with Brad Pitt more than any actor and spent more time with him than most of her family members. 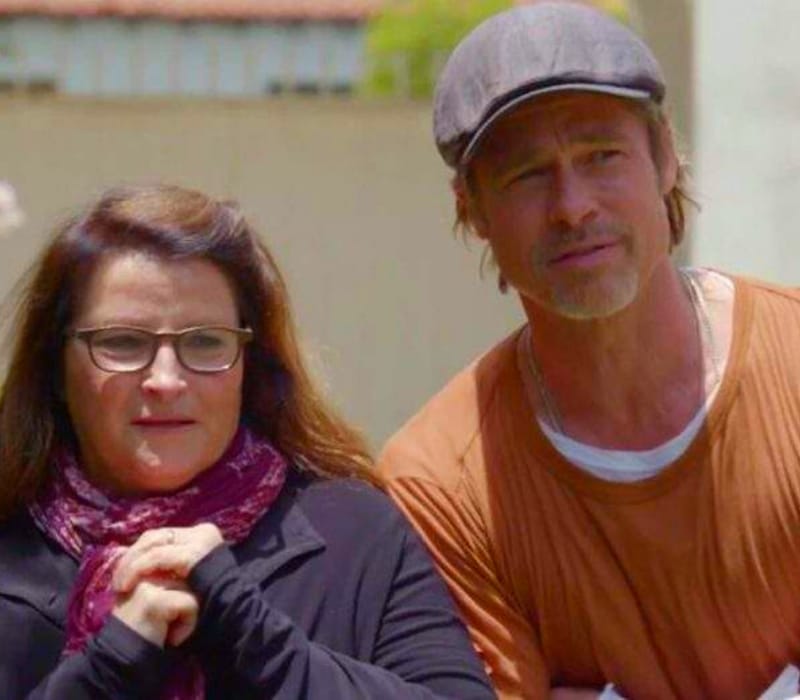 She started her career in the Makeup Industry since the 1980s and worked with many Holywood productions and her first credit in the movie was 1984’s Blood Simple and it was a Crime thiller and that starred Frances McDormand and John Getz.

Jean has worked with Brad Pitt in more than 30 films and her first project with Brad was in the movie called Cool World in 1990 and then worked together in the movie A River Runs Through It and in an interview with GQ she said, “I would say you’d never think in a million years that you would be with someone 27 years and almost 30 films,” and added“To have traveled the world with him…It’s a whole life that I would never have thought possible. It’s pretty unusual for someone like Brad, or someone in that position, to be so loyal.”

After Brad Pitt gained stardom he continually asks Jean to work with him in the rest of him movie but Jean hasn’t been in every movie of Brad Pitt but they have collaborated on 28 movies. Additionally, Jean also has a close working relationship with Julia Roberts and worked as the Makeup artist in Julia’s Amazon Prime miniseries Homecoming, Money Monster, Wonder and Ben are Back.

Later, in an interview, Jean said she “I’ve spent more time with him and all these years than anyone else including my family,” and added, ” When you’re in a relationship like that you have to have it be sort of a family situation and also a professional situation as well.”