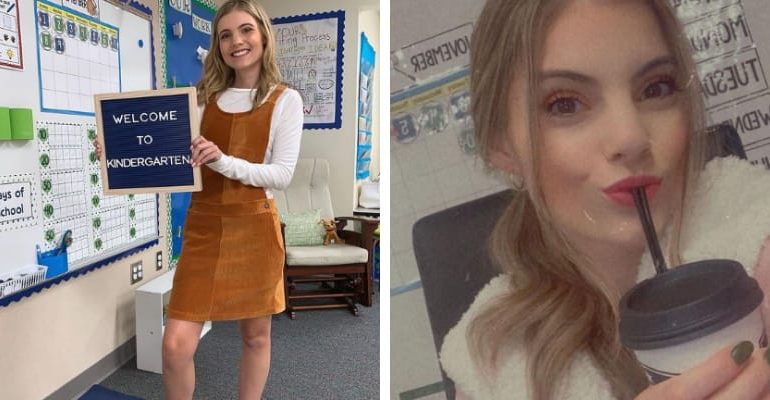 In the January 20th inauguration primetime special, Celebrating America, she featured as one of the ‘everyday’ Americans chosen to appear. Later, in the show, Mackenzie spoke about teaching during a pandemic and even introduced the band Foo Fighters to the show, and they followed up with a sweet speech. 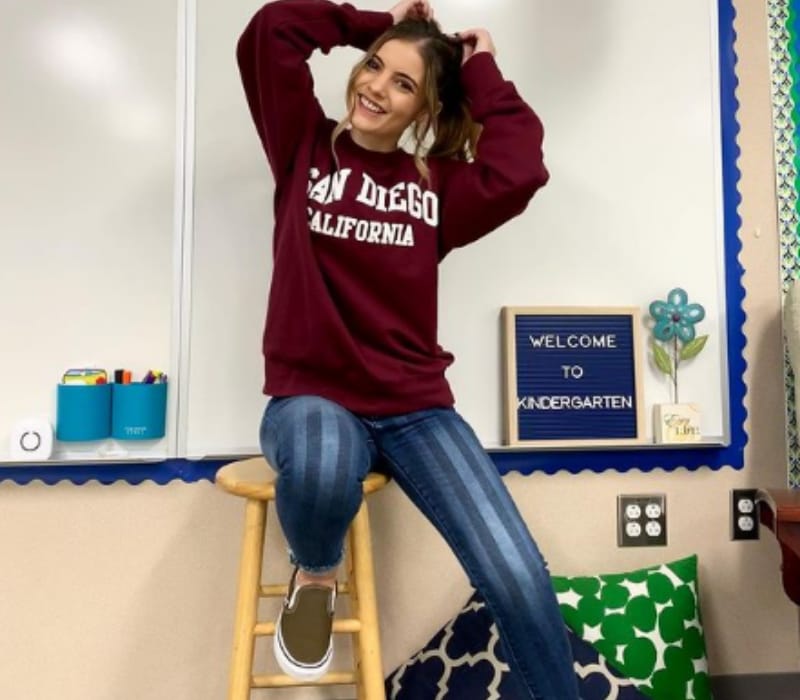 They said “Mackenzie Adams reminds me of another outstanding teacher who holds a very special place in my heart. My mother, Virginia, who was a public school teacher for 35 years,” and concluded with the statement “This next song is for Mackenzie and all of the unshakable teachers that continue to enlighten our nation’s kids every day.”

Who is Mackenzie Adams?

She teaches at Glenwood Elementary School in Lake Stevens. Her TikTok video went viral in September 2020 and now boasts 390,000 followers on that platform.

Her video has gained 14 million views during the time of writing and even celebrities praised her video, actresses such as Chrissy Teigan and actress Elizabeth Banks tweeted positively about the clip.

Adams told Q13 News “I wasn’t expecting it at all. It’s amazing,” and added, “I was just trying to see what I looked like while I was teaching.” Later, in the same publication, she told “It was a really cool experience,” and said “I hope people realize the amount of energy it takes to be a teacher, especially in this virtual world that we’re in. Teaching is a hard profession, but the kids make it all worth it.”

Mackenzie regularly uploads videos of her teaching via Zoom, talking about her education she graduated high school in 2014 and studied childhood education at Central Washington University.

After graduating, she worked at the same school and is clearly a well-liked teacher. In an Interview with Herald Net, Principal Jennifer Johnson said that “She’s got a Disney-like quality to her, and it’s not fake and it works really well for kindergartners,” she said. “She has an expressive face and she has a kind, gentle way, but she can be direct and meet the needs of each of her kindergartners.”

On Instagram, she boasts 6k followers during the time of writing. 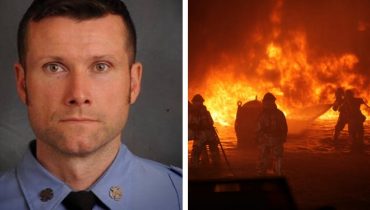