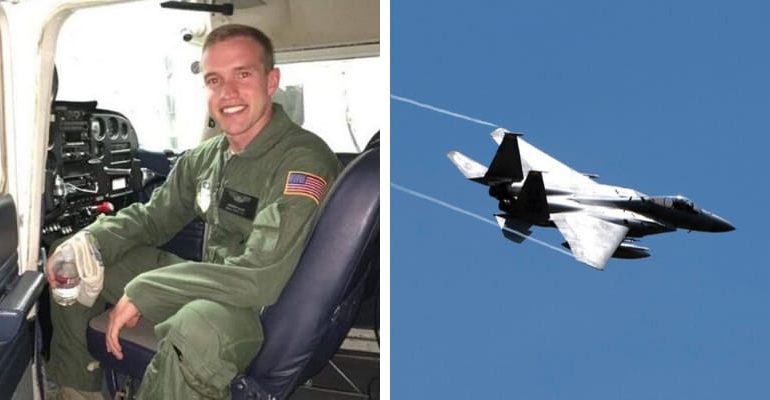 Allen was from the 48th Fighter Wing at RAF Lakenheath in Suffolk, when it crashed off the East Yorkshire coast on Monday while on a training mission. Col Will Marshall said the whole unit was “deeply saddened” by his loss, and added, “The tremendous outpouring of love and support from our communities has been a ray of light in this time of darkness.” 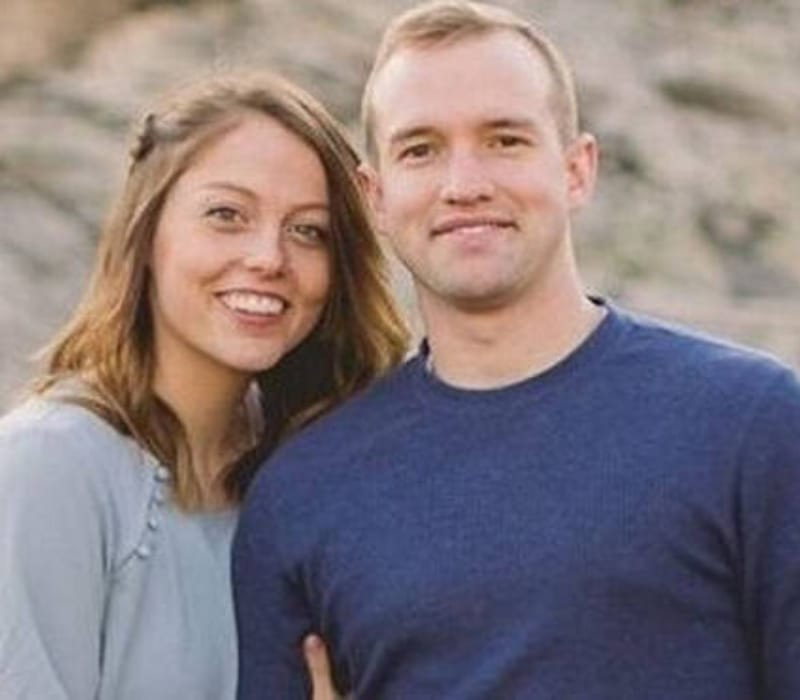 However, the Air Force has not released details about what caused the crash or whether Allen issued a distress call. It was also not clear whether he ejected from the aircraft.

Col Will Marshall, commander of 48th Fighter Wing also paid tribute and said: “We are deeply saddened by the loss of Lt Allen and mourn with his family and his fellow Reapers in the 493rd Fighter Squadron.

“We are deeply saddened by the loss of Lt. Allen, and mourn with his family and fellow Reapers of the 493rd FS. The tremendous outpouring of love and support from our communities has been a ray of light in this time of darkness.” https://t.co/zihhbpuYhL

HM Coastguard, which co-ordinated the search efforts, said it received reports that an aircraft went into the sea 74 nautical miles (85 miles) off the coast of Flamborough Head in Yorkshire. Later, the wreckage was located before the pilot was found and confirmed to be deceased.

Furthermore, he has been members of the Church of Jesus Christ of Latter-Day Saints.

How old was Lt. Kenneth Allen? He was born in 1993 and from the USA, he was 27 years old during his time of death.

He was married to a wife named Hannah and she described him as “perfect” in a heartbreaking tribute. On Facebook, she said: “He was my absolute best friend and man Christ needs hurry up and come back so I can be with Kage again,” and added “Thanks for all the messages. I love you all, Kage loves you all. He was so Christ-like in how he cared for others. I feel beyond blessed to have loved him in this life and can’t wait to love him for eternity.” 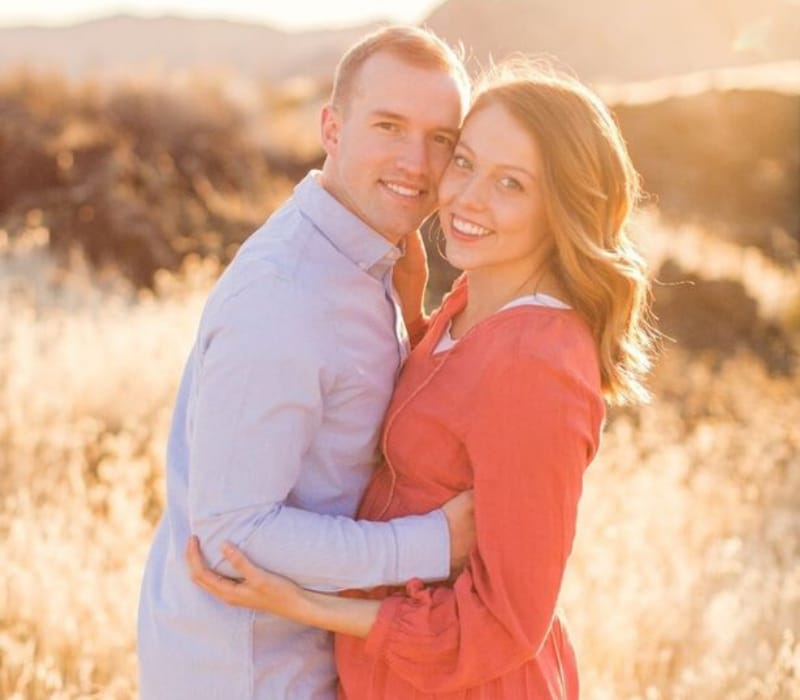 Hannah wrote on Facebook that they had a civil ceremony on February 20, 2020. She explained they had originally planned to have a religious ceremony on May 23 but the date was pushed back due to the coronavirus. 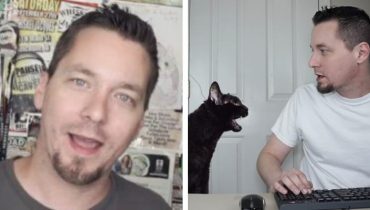 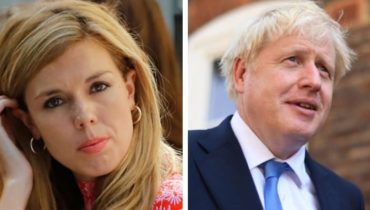