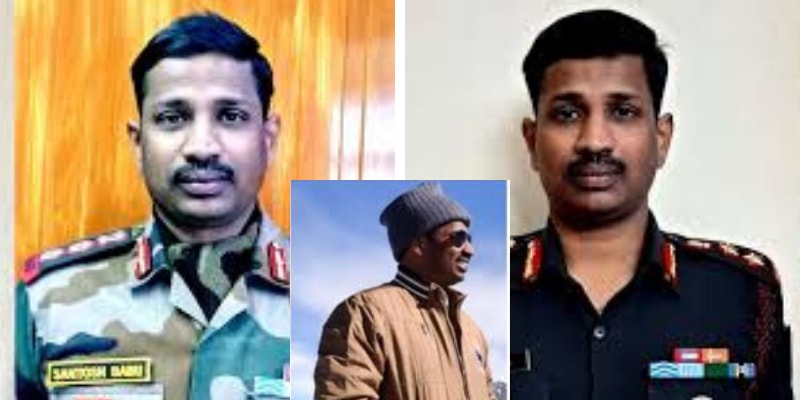 According to the source, more two jawans named Havildar Palani and Sepoy Ojha were also martyred in the deadly fight. Later, the Indian Army issued a statement “During the de-escalation process in Galwan Valley, a violent face-off took place last night with casualties. The loss of lives on the Indian side includes an officer & 2 soldiers. Senior military officials of the two sides are currently meeting at the venue to defuse the situation”, the Indian Army said. 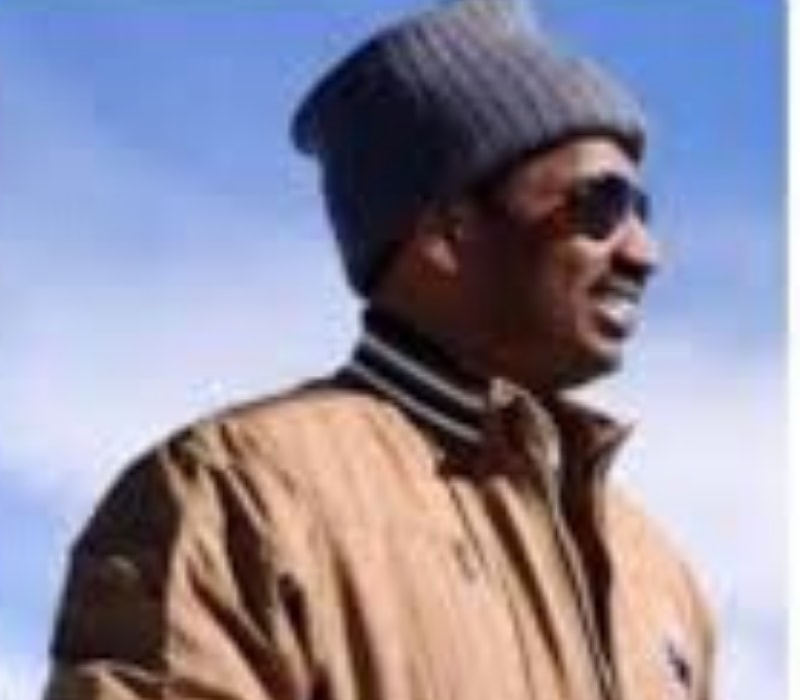 Telangana Governor Tamilisai Soundararajan wrote tributed the Soldier on Twitter, she wrote “Let’s pay our homage to Col Santosh Babu, Commanding Officer of 16 Bihar Regiment. The Valiant officer made the ultimate sacrifice today at Galwan Valley. I pray for all the martyrs and their grieving families. May God bless their souls.”

Lets pay our homage to
Col Santosh Babu,Commanding Officer of 16 Bihar Regiment.The Valiant officer made the ultimate sacrifice today at Galwan Valley.I pray for all the martyrs and their grieving families.May God bless their souls. pic.twitter.com/w2rijzQYBm

Later, in an interview, Manjula said “My son, daughter-in-law, and their two children live in Delhi. The tragic news was conveyed to me by my daughter-in-law on Tuesday afternoon though the army officials informed her last night itself. She was afraid I might collapse if she broke the news immediately.”

His father Upender said that “My son had been transferred to Hyderabad but could not join us immediately because of the nationwide lockdown. He had told us that he would be with us soon. We too felt that happy as it meant being with him for three years. But we lost him. He was too young to die but what makes me proud is that he died fighting the enemy.”

Talking about his education he attended Korukonda Sainik School and then trained at the National Defence Academy, Pune, and the Indian Military Academy, Dehradun. In 2004, he started his career and joined the Army and first posted it in Kashmir.

At the age of 37 he became Colonel in December 2019, his father recalled this, he said: “He could not have become Colonel at the age of 37 if he had not been efficient.” During his career, Babu killed three infiltrators into the country in an army operation across the Indo-Pak border in 2007. In his 15 years career, he served in Kashmir, Arunachal Pradesh, Ladakh, Pakistan, and China border.