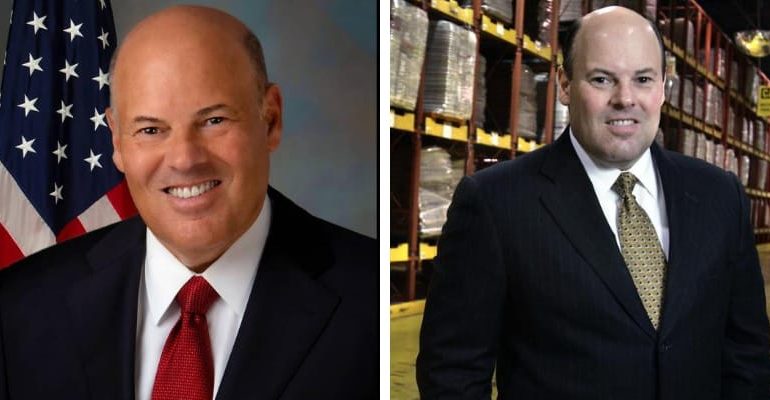 Louis DeJoy was born on June 20, 1957, and from Brooklyn, New York, NY. He is an American businessman and Republican Party fundraiser who was appointed in May 2020 by a unanimous selection of the Board of Governors of the United States Postal Service to serve as the 75th United States Postmaster General and Chief Executive Officer of the world’s largest postal organization. 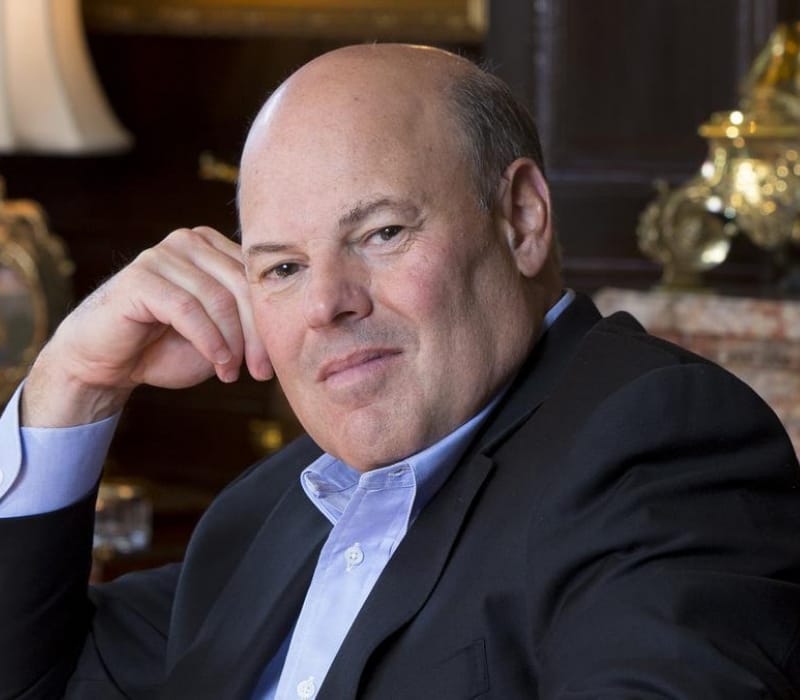 From 1983 to 2014, he was the CEO and chairman of New Breed Logistics and he collaborated in that position for decades with “U.S. Postal Service, Boeing, Verizon, Disney, United Technologies and other public and private companies.

Curently, he is the president of LDJ Global Strategies where it’s a strategic real estate investment and consulting company based in Greensboro, North Carolina. However, his company has bided $2 million on the Edgeworth building in Guilford County, a government-owned building.

Furthermore, Louis is a longtime Republican and a Trump campaign donor who has contributed over $1.2 million to the Trump Victory Fund and millions to various Republican Party candidates and organizations.

In May 2020, he was appointed as the Board of Governors of the United States Postal Service to serve as the 75th United States Postmaster General and Chief Executive Officer of the world’s largest postal organization. After his appointment to the postmaster general position, he made major changes to the postal service, including cutting back on overtime costs and delaying delivery of late-arriving mail. By August 2020, DeJoy had reassigned or displaced 23 senior USPS officials, including the two top executives overseeing day-to-day operations

For his achievement, Elon University awarded DeJoy with its Medal for Entrepreneurial Leadership in 2017.

Talking about his education he earned a Bachelor of Business Administration in Accounting from Stetson University.

He is married to Aldona Wos who is a Polish-American physician and former ambassador who has been nominated by Trump to serve as the next U.S. ambassador to Canada. 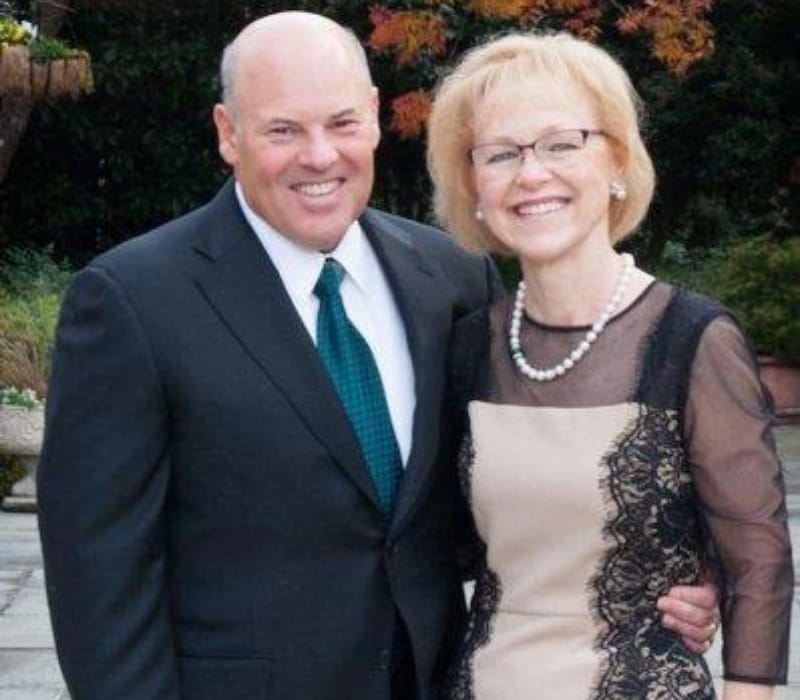 The couple has two children together, twins Ania and Andrew, and lives in Greensboro, North Carolina. Earlier, she worked as a physician for two decades in pulmonary care and internal medicine. Together with her husband, Wos founded the Louis DeJoy and Aldona Wos Family Foundation in 2005. 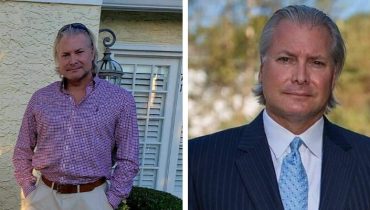 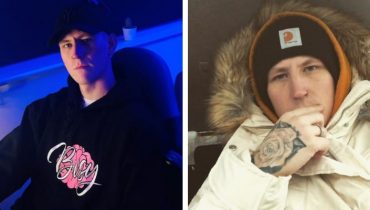