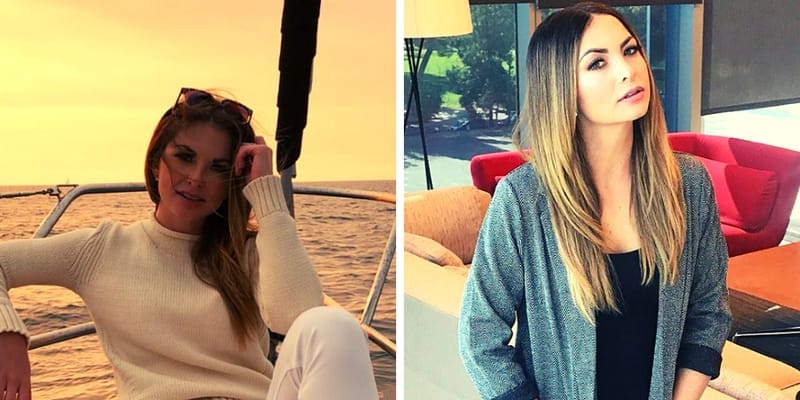 Furthermore, she is a Model, Host, Reporter, Producer, and Actress. Earlier she was a host and Creative Director at Newsy and also Managing Editor. 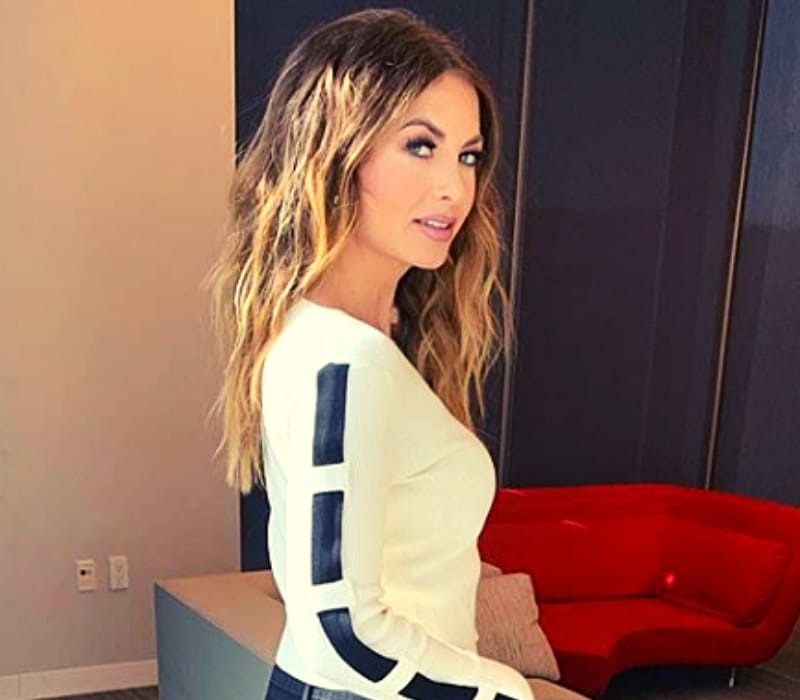 She graduated from the University of Missouri, School of Journalism with Bachelor’s Degree in Magazine Journalism. Later, enrolled in Convergence Journalism and earned Master’s Degree with Emphasis in Broadcast.

Lauren also co-starred with Hasan Minaj in the show named “Disaster Date” fourth season. Apart from this, she was Vice President of her Sorority, Kappa Alpha Theta.

Earlier, she started her career as an Intern and also did freelancing and Event Coverage. Later, she was host at Variety and interviewed celebrities like Donald Glover, Jim Carrey, and Paris Hilton. In addition, she covered Variety of film and Vanity Fair Oscar Party.

How old is Lauren Zima? was born in 1981 in Los Angeles, California and she is 37 years old as of 2019. There is not much information on her parents but will update in future.

Lauren Zima spotted with her boyfriend Chris Harrison in Entertainment Weekly’s Pre-SAG Awards party at Chateau Marmont, West Hollywood. However, these couples were dating for a long time and Lauren shared her Debut Red Carpet picture on Instagram with a caption of her boyfriend.

In fact, she interviewed her boyfriend Chris Harrison at “Entertainment Tonight” about “The Bachelors” show. Earlier, Chris Harrison married college friend Gwen Harris and this couple shared kids together named Taylor and Joshua and later this duo separated in 2012.

Lauren was honored School’s Mizzou 39 Award as a Senior. Moreover, she was a member of School’s Improv Comedy Troupe (Comedy Wars).