Brennin Hunt was born on April 23, 1985, in Los Angeles, California. He is popularly known for appearing on Callie Khouri’s TV series named “Nashville” as Sullivan Fitzgerald. Moreover, Brennin Hunt is a Musician, Model, Actor, and Singer.

In 2015, he started his career in acting and appeared on Nashville. Later, Brennin’s movie is set to be released in mid-2019 in which he played as Macro Figueroa in “Walking With Herb“. 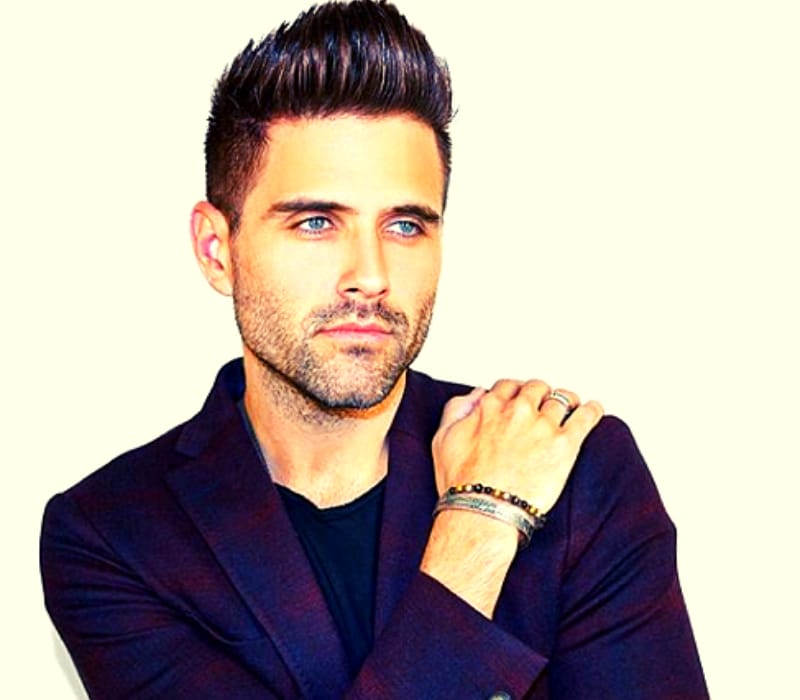 In fact, “Walking With Herb” is written by Mark Medoff who is an Oscar-nominated Screen Writer and George Lopez and Edward James Olmos. In addition, this movie will also feature his song named “Can’t Hold a Candle”.

Apart from this Brennin Hunt’s major breakthrough was with Vince Gill. In which he was a songwriter for “I Can’t Do This” and Vince Gill was Co-writer and Brennin also featured on Gill’s Album titled “Down To My Last Bad Habit”.

In 2016, he was listed under Artist You Need To Know” by Rolling Stone County. Later, in 2017 partnered with YWCA and released “Rip off the Rearview” in which was Brennin (Artist) and featuring Vince Gill.

Moreover, it became Brennin’s first album to be released on Country Music Television (CMT) and also released several songs which received a hit on Apple Music, Pandora, and Spotify.

How old is Brennin Hunt? was born on April 23, 1985, in Los Angeles, California and he is 33 years old as of 2019. Furthermore, there is not much information on his parents but will be updated in Future. His music featured on The X Factor, Ellen and Keeping Up with the Kardashians.

Brennin Hunt dated Kelly Hunt at that time they were still a teenager and this duo married. This couple shares two sons together named Henley Gene and Lennon James.

In 2011, Brennin appeared on “The X Factor” first season Show. In fact, he broke his foot during a rehearsal for “Rent Live” its Fox’s show and he is also cast of this show. Where this show is aired on January 27, 2019, after 15 minutes Dealy.

Later, Brennin Hunt appeared on the show in a Wheelchair and this shocked many viewers. After Brennin’s incidence, the authority of the show made a few changes and most parts of the show didn’t go live.