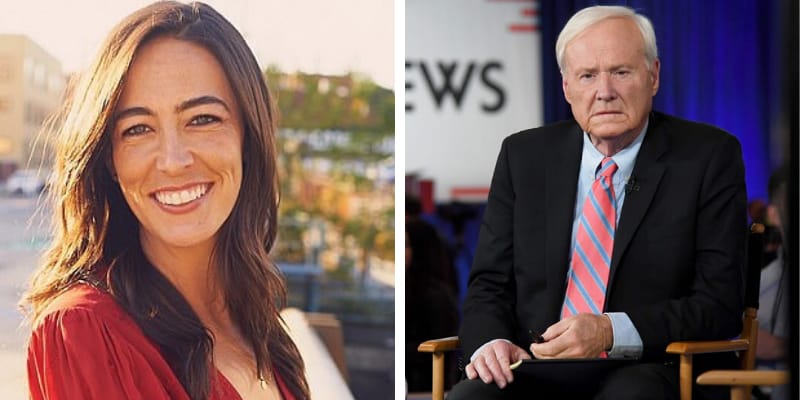 Laura Bassett is the GQ Magazine political columnist and she named and condemned MSNBC’s Chris Matthews interview with Elizabeth Warren earlier in the week has shared that the controversial host was ‘gross and inappropriate’ with her.

On March 2, 2020, Chris Matthews stepped down from his long-time MSNBC show, Hardball and the decision came on the heels after an article on GQ which refers “own sexist run-in” with Matthews. 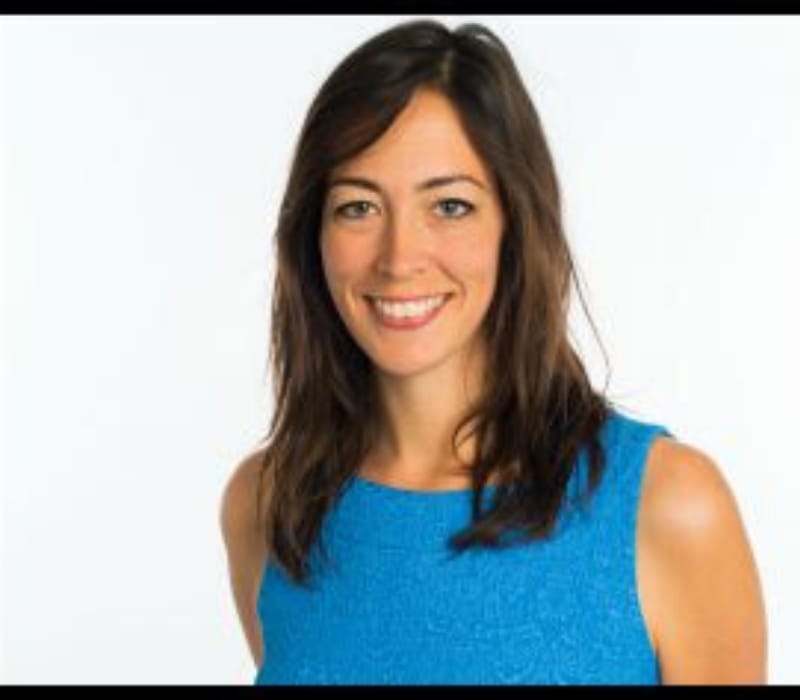 Matthews announced on Monday night’s “Hardball,” the cable news show he has hosted for more than 20 years. Monday was his final broadcast. “This isn’t for lack of interest in politics,” Matthews said, indicating that the decision was not entirely his.

“After a conversation with MSNBC, I decided tonight will be my last ‘Hardball,’ so let me tell you why,” he said. “The younger generation’s out there ready to take the reins. We see them in politics, in media, in fighting for their causes. They’re improving the workplace.”

Last month he apologized after likening a Democratic presidential contender’s victory to the Nazi invasion of Europe. Laura Bassett who is a journalist wrote a first-person cover story for GQ magazine in which she alleged Chris Matthews had made remarks that made her uncomfortable when she was a guest on his show back in 2016.

In which she wrote that in the make-up room before the show, Mr. Matthews looked at her and said: “Why haven’t I fallen in love with you yet?” It was not the first time Mr. Matthews had been accused of making inappropriate comments about women. In 2016, a hot mic picked up his remarks about Melania Trump as she took to the stage at a rally for her husband in Indiana.

The MSNBC host was heard saying of the former model: “Did you see her walk? Runway walk. My God is that good!”

According to Bassett, the married MSNBC host approached her when she was in a make-up chair before appearing on his show to talk about—ironically enough—the sexual-assault allegations made against then-nominee Donald Trump.

The columnist also recalled how another instance in which Matthews stepped between her and a mirror and asked of her attire, “You going out tonight?” After she replied that she didn’t know, Matthews once again spoke to the makeup artist and made the following request: “Make sure you wipe this off her face after the show. We don’t make her up so some guy at a bar can look at her like this.”

She is an award-winning freelance journalist writing about politics, gender and culture. She was previously a senior politics reporter at HuffPost, where she covered women’s rights and health for nine years. 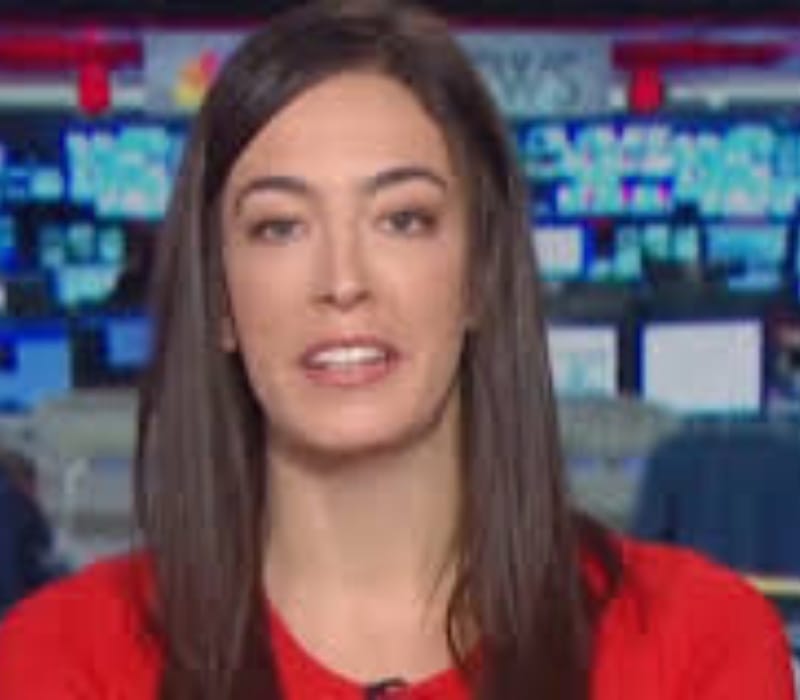 In 2015, she won a grant from the Pulitzer Center to cover unsafe abortion in Kenya, for which she won the Population Institute’s Global Media Award. She has also twice won Planned Parenthood’s Media Excellence Award for feature writing and commentary, and she consulted on Netflix’s Emmy-nominated docuseries “The Keepers.”

Laura grew up in Opelousas, Louisiana. She frequently appears as a guest on CNN and MSNBC and is currently based in Brooklyn. Additionally, she is also the co-founder of Save Journalism Project and according to the website, an “The Save Journalism Project is an effort to educate and activate journalists across the country to tell the story of big tech’s threat to journalism. We are news publishers, news gatherers, journalists, news photographers, content creators, media influencers, activists, advocates, and organizers. We are defending democracy, fighting to preserve free press, and working to save journalism in the age of big tech. If these are issues you care about too, become an ally.”

Thomas is an actor and producer, known for Lost Holiday (2019), Ghostwritten (2020) and American Hustle (2013). Then, Caroline served as an intern for President Obama’s federal deficit commission.