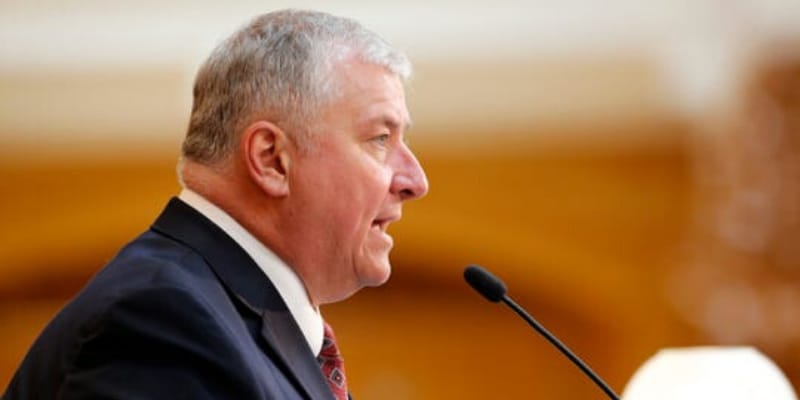 Larry Householder was born on June 6, 1959, and from Zanesville, Ohio, U.S. He is an American politician who is the state representative for Ohio’s 72nd District and the Speaker of the Ohio House of Representatives.

On July 21st, he was arrested, along with four other local politicos in connection with a $60 million corruption scheme. Larry was arrested at his home for illegally brought in millions of dollars to put him in the Speaker seat, then pass a bailout bill benefiting a specific company, and later protect that bill against a ballot initiative, U.S. Attorney David DeVillers alleged at a news conference Tuesday. 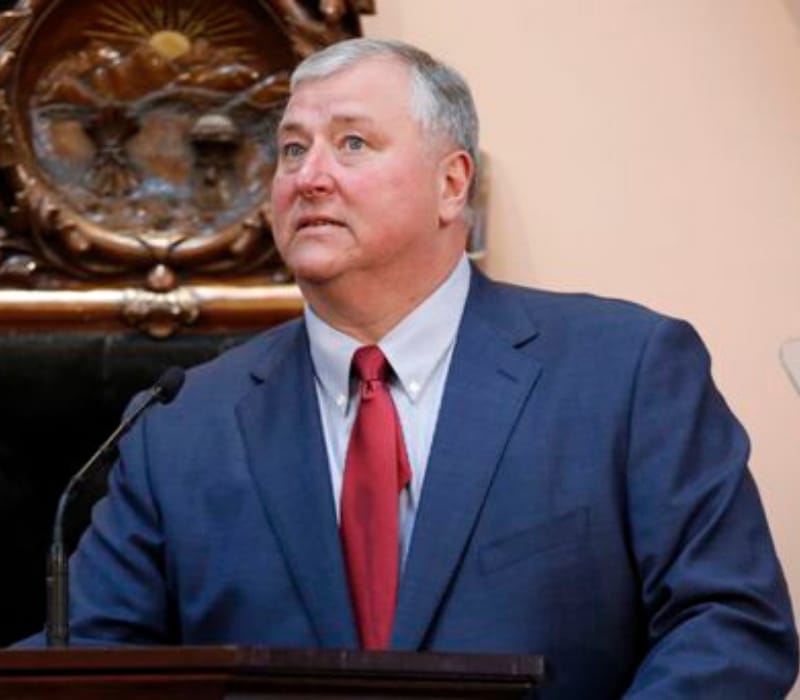 Furthermore, from criminal complaint and affidavit, it came to know He and others took $60 Million in Bribes from a Nuclear Energy Company in exchange for pushing through a Bailout of 2 plants. This deal happened in early 2017 where larry fought with an energy company’s private jet and he began receiving quarterly payments of $250,000 from the company through a 501(c)(4) non-profit entity.

He used this money to bolster his bid for the Speaker’s seat, which he won in January 2019. Also, Generation Now spent millions more of Company A’s money to elect representatives who would vote for Householder and for the bailout that the energy company wanted in the year 2018 and 2019.

U.S. Attorney David DeVillers said nearly $61 million went to “line the defendants’ pockets,” and at least $300,000 was used for legal fees and to settle a lawsuit against Householder, while around $100,000 went to pay for Householder’s home in Florida.

Attorney David DeVillers on July 21st he told reporters at a news conference “Everyone in this room knows who Company A is.” However, the FirstEnergy Corp has not commented anything about this but they confirmed that the company had received subpoenas.

He attended Ohio University and graduated with a degree in political science, then he ran an insurance agency and served as Perry County Commissioner before seeking higher office.

The householder was first elected to the State House in 1996, where he served until 2004. From 2001 to 2004, Larry served as a speaker but resigned after reports of corruption came out.

In 2016, he won his House seat back and then was re-elected Speaker in 2019 under circumstances prosecutors called “unusual.” However, On January 7, 2019, a bipartisan majority of legislators elected him to serve again as speaker of the Ohio House.

Curently, the FBI arrested Householder and four others in connection with a $60 million bribery case involving the financial rescue of FirstEnergy’s two nuclear plants in Ohio. U.S. Attorney David M. DeVillers called it “likely the largest bribery scheme ever perpetrated against the state of Ohio”.

He is married to Taundra and they have five sons, Larry and Taundra live on their family farm near Glenford.