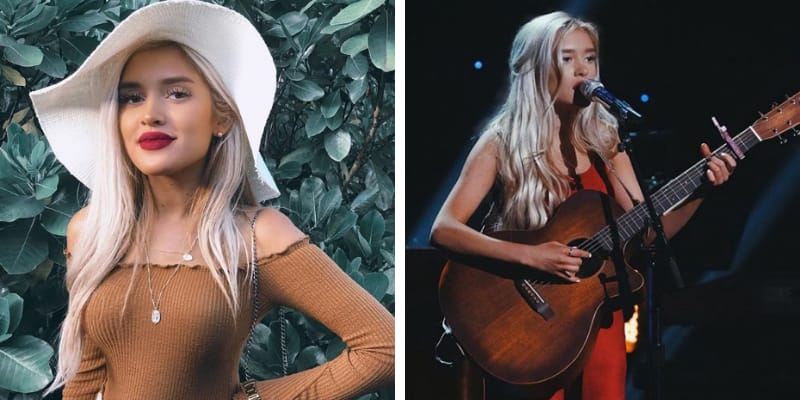 Laci Kaye Booth is an American singer, songwriter, guitarist and a social media personality who gained fame after appearing as a contestant in the ‘American Idol’ season 17 singing Competition.

In the recent episode of ‘American Idol’, the judges vote to save Laci after the sucking elimination of Jeremiah Lloyd Harmon, after landing in the bottom two along with Ms. Booth. As the show is moving towards the top five round next week, the judges used their one save of the season and voted for Laci to stay in the show although she failed to score many votes from viewers. 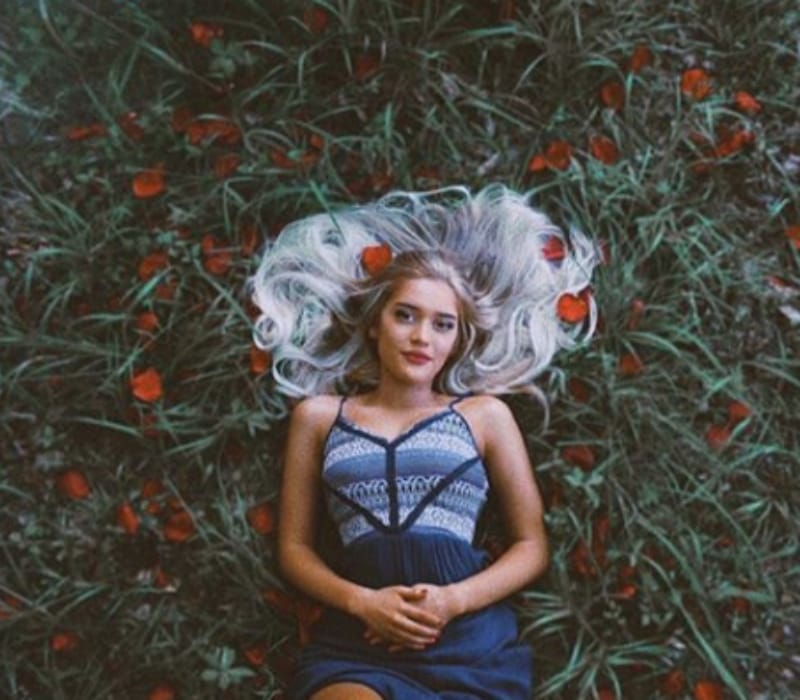 Laci has given some underwhelming set of performances during the episode of ‘American Idol’ and the decision of keeping her over Harmon has been a head-scratcher. It’s a heartbreaking end of the road for Harmon, who once worked as a janitor at his father’s church before coming out as gay.

Booth is a passionate singer and songwriter having a soulful voice. She has made her debut EP ‘Something New’ which was released in 2017 and in the same year she released her single ‘Don’t Call Me’. The young singer is known to be highly inspired by Chris Stapleton, Stevie Nicks, Miranda Lambert, Patsy Cline, Merle Haggard, and Elves Presley.

The ‘American Idol’ singer, Laci is currently in a relationship with her boyfriend, Cannon Bullock dice more than a year. The couple indeed makes a cute pair, but they have not yet revealed more about their personal life. 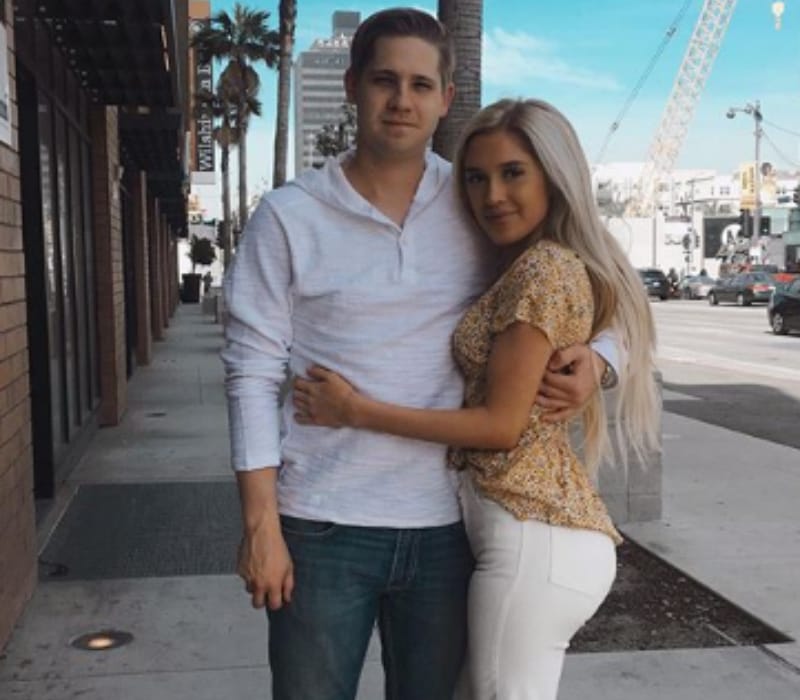 Laci was born on August 29, 1995, in Texas, United States of America. She is the daughter of Jody Booth (Father) and Cilla Cockrell (Mother) and they belong to white Caucasian ethnicity. The 23-year-old singer also has a younger brother named Luke. Booth seems a have a very good bonding with her dad as she recently posted a photo of her Dad on Instagram during father day.

In fact, Luci’s Dad is a guitarist, who learned to play guitar at a young age. Presently, Jody is all set to release part two of his album ‘The Rosewood Tapes’ and he is the person who made a profound impact on his daughters singing career. Moreover, Luci and her father were estranged for over several years until she was 15 years old. Later the two mended their relationship when Jody invited her to record music with him in Arkansas.

Kaye Booth has completed her High school education from a private school in Texas and later attended Sam Houston State University for pursuing her graduation. 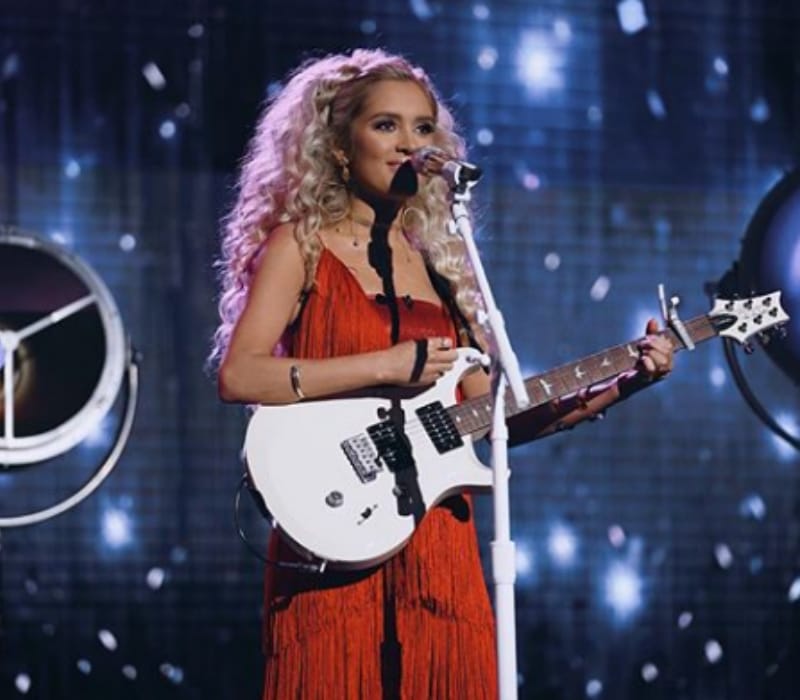 The estimated net worth of Laci is under review and will be updated.