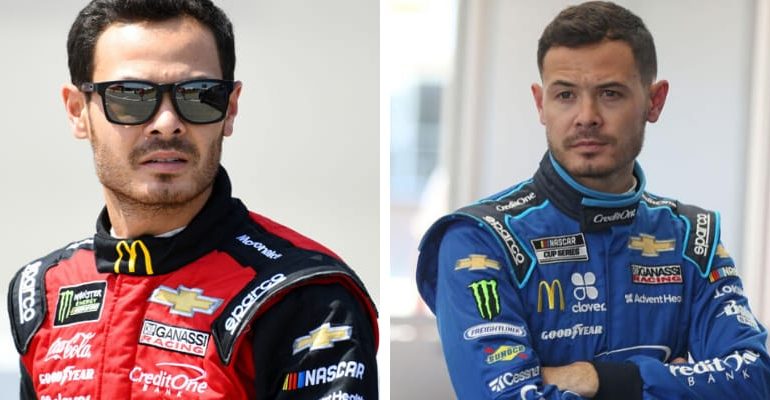 On Sunday Night, i.e on 12th April Kyle was trending on Twitter for the wrong reason, in the iRacing Pro Series event which was live-streamed on Twitch he used N-Word and now he has been suspended by NASCAR and his team, Chip Ganassi Racing. During that day Kyle said to his Teammate “You can’t hear me? Hey, n—–,” with a hard “r” sound and then his racecar driver Anthony Alfredo said, “Kyle, you’re talking to everyone bud.” 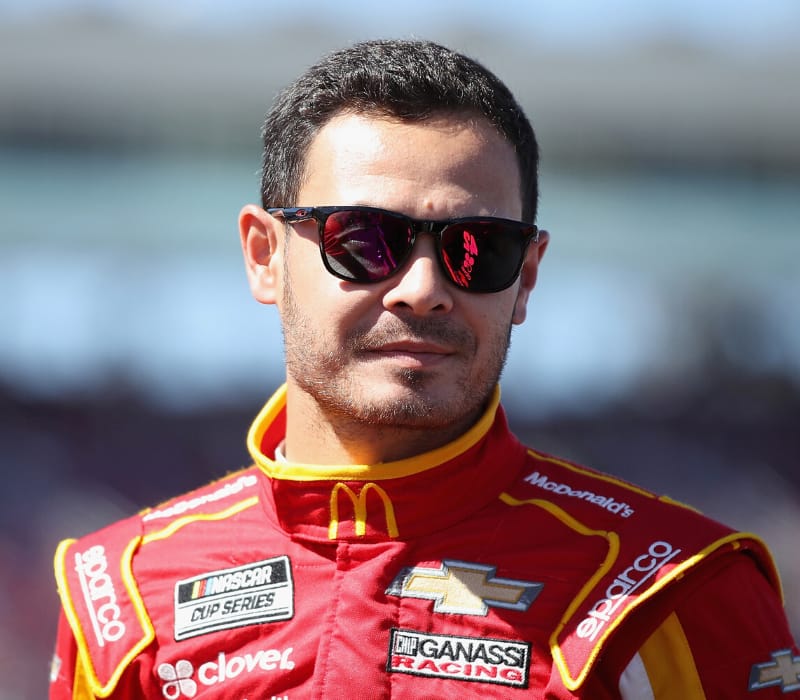 Later, Aaron MacEachern added, “Yup, we heard that.” Where Kyle was playing iRacing which is a realistic online simulation with Race Seat, Pedals and Wheels. However, after this incident, Larson was suspended by his team, Chip Ganassi Racing and after that, the team released a statement, “We are extremely disappointed by what Kyle said last night during an iRacing event. The words that he chose to use are offensive and unacceptable. As of this moment, we are suspending Kyle without pay while we work through this situation with all appropriate parties.”

Well, @KyleLarsonRacin apparently dropping an n-bomb could be the biggest story in sports this weekend. pic.twitter.com/5gmkbcK6yM

Reacting to this NASCAR issued a statement, “NASCAR has made diversity and inclusion a priority and will not tolerate the type of language used by Kyle Larson during Sunday’s iRacing event. Our Member Conduct Guidelines are clear in this regard, and we will enforce these guidelines to maintain an inclusive environment for our entire industry and fan base.”

On April 13th, Kyle released a video on Twitter and apologized to the people of America and in the video, he said “You know, I wasn’t raised that way, it’s just an awful thing to say. I feel very sorry for my family, my friends, my partners, the NASCAR community and especially the African-American community.” Later, he added, “I just want to say I’m sorry, last night I made a mistake and said the word that should never, ever be said, and there’s no excuse for that.”

He started his racing career at the age of seven and he became one of the youngest drivers ever to compete at Placerville Speedway and won the 2011 4-Crown Nationals at Eldora Speedway. In 2012, he was signed for the racing season by Earnhardt Ganassi Racing (EGR) as part of the team’s driver development program and he won his first race at the Pete Orr Memorial Orange Blossom 100 at New Smyrna Speedway.

Later, he made his debut in Camping World Truck Series in June 2012 at Kentucky Speedway and in the even he finished 10th, in April 2013 Kyle won his first Truck Series win at Rockingham Speedway in a close finish with Joey Logano. Curently, he joined GMS Racing to drive the No. 24 truck for the Homestead race and part-time in the NASCAR Gander RV & Outdoors Truck Series, driving the No. 24 Chevrolet Silverado for GMS Racing.

How old is Kyle Larson? He was born on July 31, 1992, and from Elk Grove, California, the USA and he is 28 years old as of 2020. He is the son of Mike Larson (Father) and Janet Larson (Mother) and has a sister named Andrea Larson, where his mother is Japanese American.

He is a graduate of the NASCAR’s Drive for Diversity program and there is not much information about his educational background. 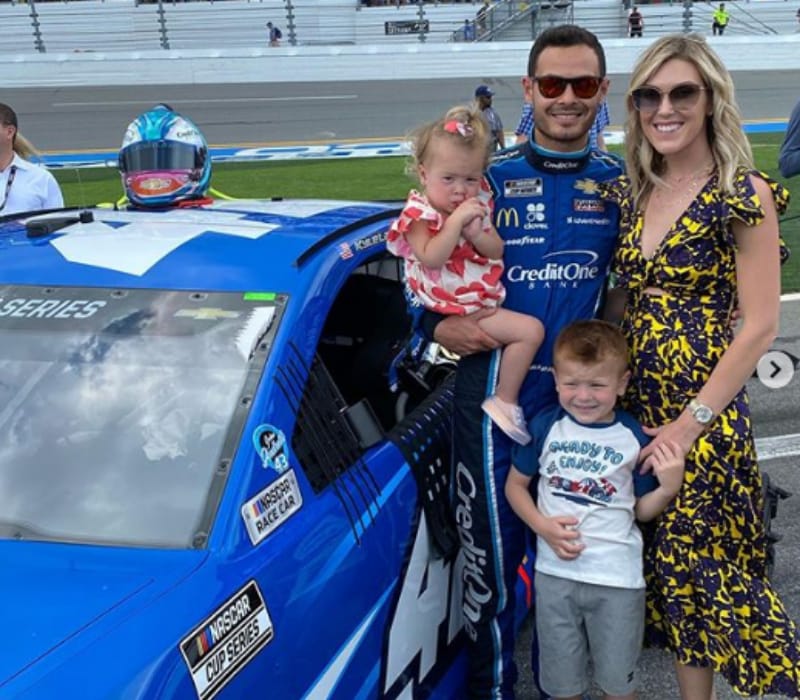 Katelyn Sweet is also an Athletic and even competed in the Horseback Riding & Jumping Events, Where Katelyn is also the sister of Brad Sweet who is a former NASCAR driver and World of Outlaw sprint driver. 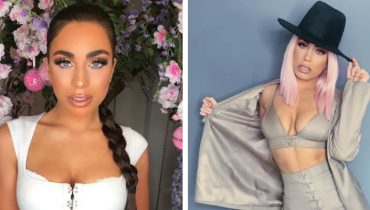 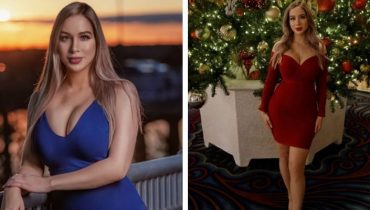