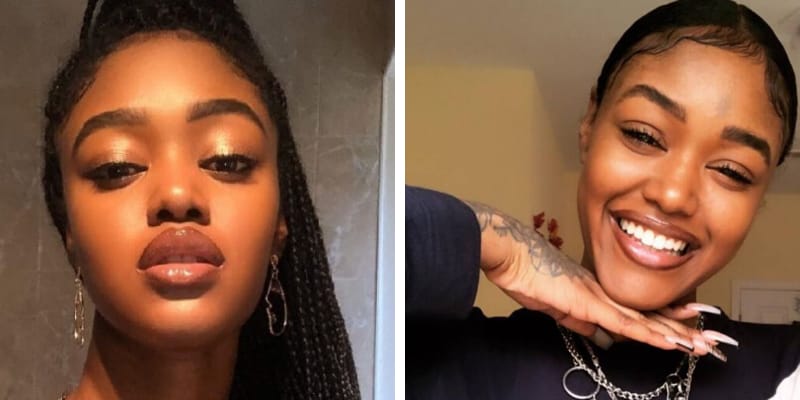 Chynna Rogers passed away at the age of 25 and she was Philadelphia Rapper and Model, on Wednesday she died and it was confirmed by her manager John Miller and her family also released a statement reading, ‘Chynna was deeply loved and will be sorely missed’.

However, her death cause was not released but she once said her addiction and struggles with an opiate, she said “I felt crazy. I didn’t want to be a statistic. I didn’t want to go out that way and people be like: ‘I told you so,” or glamorize it [drugs] because I don’t feel like that,” Chynna told Vibe back in 2017. 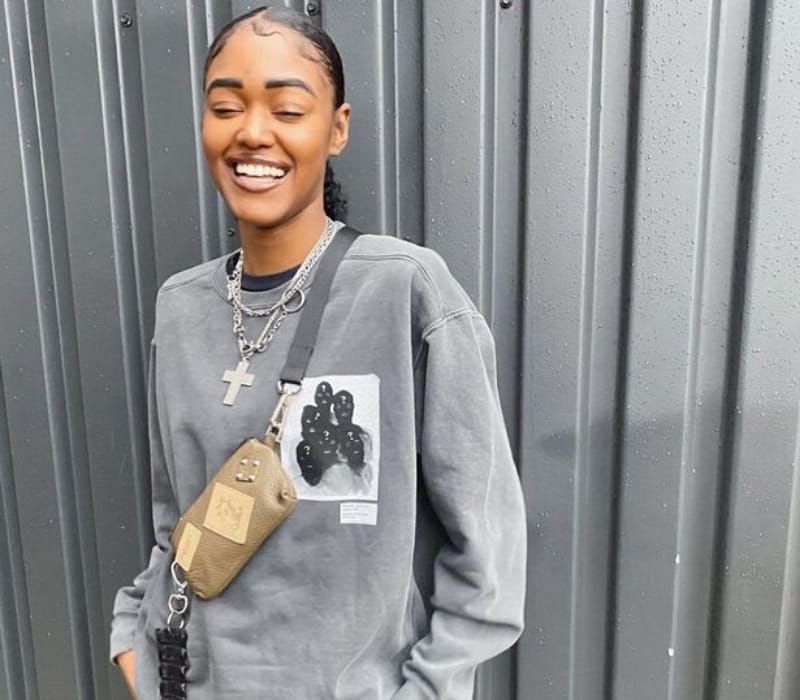 Then, she added, “It was nerve-wracking to be open, but when you see how many more people who are dealing with the same thing, it’s good to have some kind of example of someone you didn’t expect to be going through it.”

At the age of 14, she started her career as a Model and also signed with Ford Models. In 2013, she released her singles “Selfie” and “Glen Coco” in 2014, last year the Rapper released her in case I Die the first EP.

Additionally, she became close with the A$AP Mob and rapper A$AP Yams. In 2017, she released a Music 2 Die and it was inspired by filmmaker Alfred Hitchcock, followed by I’m Not Here and This Isn’t Happening in 2018.