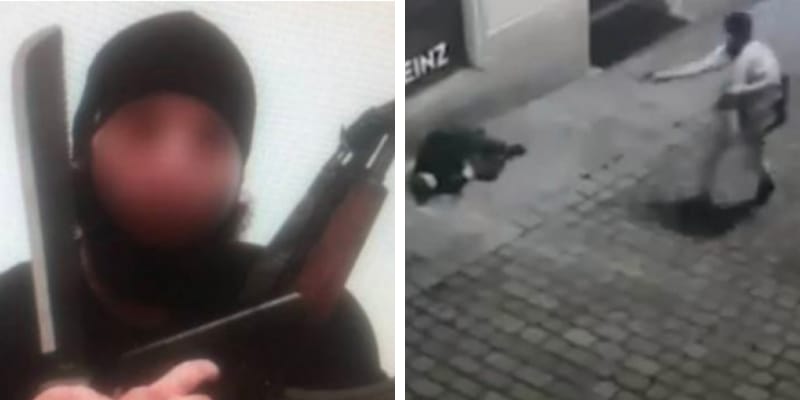 Kujtim Fejzulai is 20 years old and from Austria, he opened fire near a synagogue had announced his attack on Instagram and pledged allegiance to ISIS.

In the attack, two men and two women died from their injuries, Chancellor Sebastian Kurz said. Furthermore, one police officer who tried to get in the way of the attacker was shot and another 14 people were hurt. 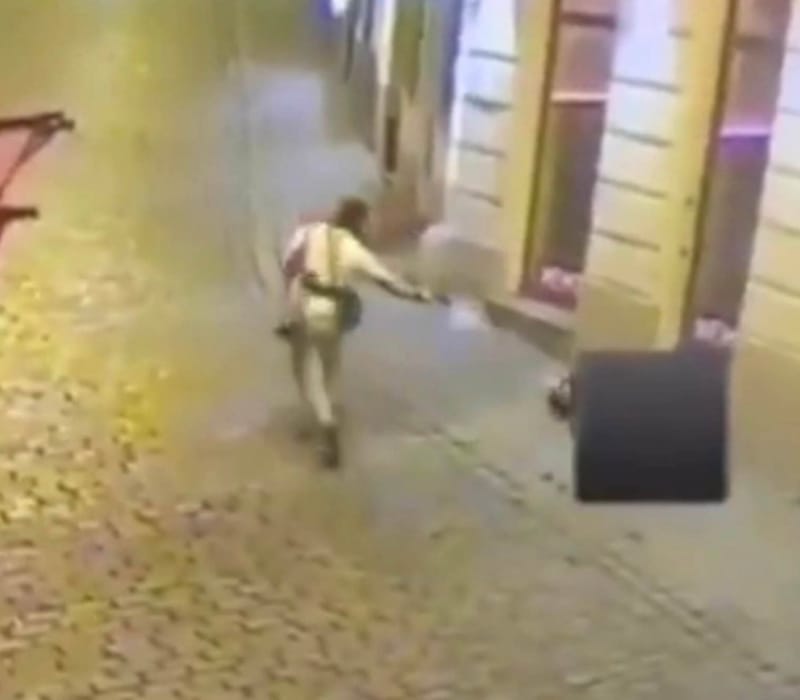 He has a dual citizen of Austrian and North Macedonian, in April 2019 he was sentenced to 22 months in prison but was released early from Jail to slaughter four pledged allegiance to ISIS on Instagram.

Previously, he attempted to join the Islamic State extremist group in Syria. In the Monday attack, Terrorist Kujtim was seen wearing white coveralls and in the video, he ran down the Austrian capital’s cobblestone streets.

Austrian news agency APA reported that Police arrested several other people and searched 15 houses and apartments. Recently, he was released from jail due to his young age and it was confirmed by the Interior minister Karl Nehammer.

In April 2019, he was sentenced to 22 months in prison along with 90 Austrian Islamists who wanted to travel to Syria.

Furthermore, he was an ISIS supporter and even announced the attack on Instagram about his attack. In the Instagram post, Kujtim shared a picture of a pistol, an assault rifle, and a machete while wearing a black t-shirt and beanie.

Later, he even shared the 2015 terrorist attack on the satirical magazine Charlie Hebdo.

On November 2nd, the attack took place near Vienna’s main synagogue and the Terrorist Kujtim opened fire at restaurants and bars.

U.S. President Donald Trump tweeted “Our prayers are with the people of Vienna after yet another vile act of terrorism in Europe.” Later, he added “These evil attacks against innocent people must stop,” and wrote, “The U.S. stands with Austria, France, and all of Europe in the fight against terrorists, including radical Islamic terrorists.”

Curently, police have been hunting at least one other gunman. Austria’s chancellor Sebastian Kurz condemned the violence and Tweeted “Our police will act decisively against the perpetrators of this hideous terrorist attack.”

Later, he added “I am glad that our police officers have already been able to eliminate a perpetrator,” and added, “We will never allow ourselves to be intimidated by terrorism and will fight these attacks resolutely by all means.”

President of the European Council Charles Michel wrote on Twitter “Europe strongly condemns this cowardly act that violates life and our human values,” and UK Prime Minister Boris Johnson told “I am deeply shocked by the terrible attacks in Vienna tonight. The UK’s thoughts are with the people of Austria – we stand united with you against terror.”

Earlier, France was attacked by the two Islamists and killed three people last week at a church in Nice and on October 16 a French teacher, Samuel Paty, was beheaded after showing cartoons depicting Islam’s prophet in a class on freedom of speech.