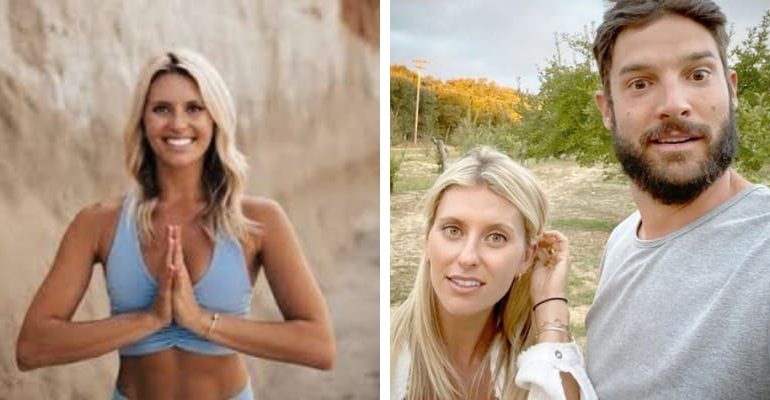 Alex Farrar was born in 1992 and from Carlsbad, California, United States. She is a Corporate Manager, Communications at Montage International, and Registered Yoga Instructor.

Currently, she’dating Bachelorette alum Garrett Yrigoyen and they enjoyed a trip to a pumpkin patch. On November 1st, he shared the picture with Alex on Instagram and captioned “Happy Halloween Picked up a special pumpkin at the patch.” 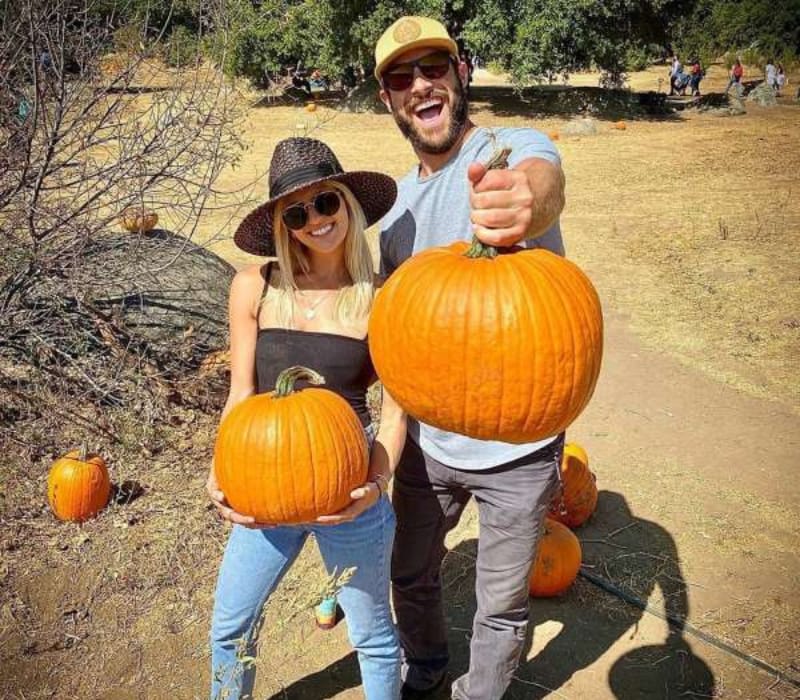 In the same post, one of their friends commented “I’m impressed by the girl, but not the pumpkin. I feel like you could have done way better … also, does she know what she’s getting herself into?”

In reply, Garrett Yrigoyen wrote, “Hahaha she hasn’t met you guys yet, so no.” Then, the friend joked, “She might realize she could have done better too… haha,” to which Yrigoyen wrote back, “Haha damn you, you’re right though.”

Moreover, even Alex joined the conversation writing, “Bring it on.”

Previously, Garrett Yrigoyen confirmed that he and Kufrin, 30, had ended their engagement two years after they met on season 14 of The Bachelorette. Also, Kufrin and Yrigoyen have unfollowed each other on Instagram.

Who is Alex Farrar?

She is a Corporate Manager, Communications at Montage International, and Registered Yoga Instructor.

Alex began practicing Yoga six years ago and has been on a spiritual journey learning about asana practice and yogic philosophy, mindfulness, and meditation, reiki, and astrology.

In 2020, she completed 200-hour RYT Vinyasa yoga teacher training and also certified an L2 reiki practitioner in Usui Shiki Ryoho. According to her website, she describes herself “I am continuing to dive deeper into the world of healing and I wish to create a space for us to find inspiration, create meaningful connections, release pain and suffering, and establish balance in our body, mind, and spirit together.”

Talking about her journey, she started her career as a Competitive Cheerleading Coach and Gymnastics Coach at SoCal Gymnastics Training Center and served there from January 2007 to 2013. Then, she served as a Sports Marketing Intern at The University of Arizona.

Before becoming a Yoga Instructor she served as Corporate Manager and Marketing & Public Relations Associate at Montage International. Apart from this, she’s also an IAYT (international association of yoga therapists) student at The Soul Of Yoga in Encinitas, California.

Talk about her family, she is the daughter of Thomas Clark (Father) and Lisa Lackey Farrar (Mother), Alex also has a brother named Josh Farrar.

She is dating Garrett Yriogyen and it’s unclear how the couple first bumped into each other, in recent months Garrett and Becca Kufrin’s relationship hit rock bottom, and decided to officially call it quits in Sept.

However, after Garrett posted a Picture of his new Girlfriend Alex, his ex-fiancé took to her Instagram Stories to post a quote that read, “Be careful of how you react to people when you feel disrespected,” adding, “Sunday lesson.”

Kufrin said on the Bachelor Happy Hour podcast that “After many conversations, we came to this decision. It wasn’t something that we just arrived at one night,” and added “It wasn’t based solely off of one Instagram post or somebody else’s opinions or comments. There’s much more to it. To any relationship, there’s a lot of layers, and it’s not for me to divulge details. It’s no one’s business other than what I’m telling you right now.” 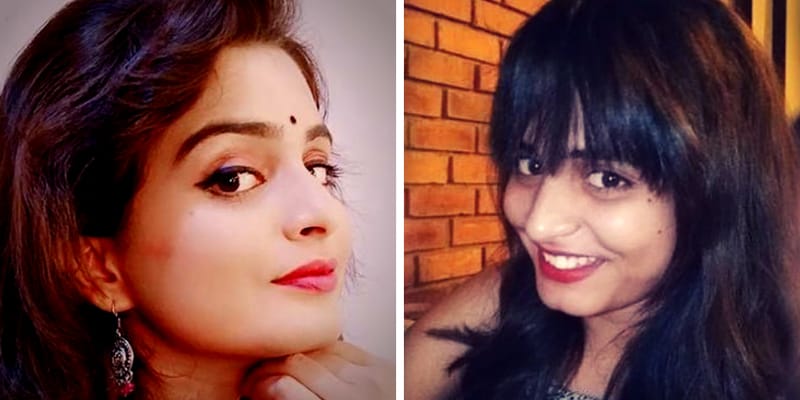