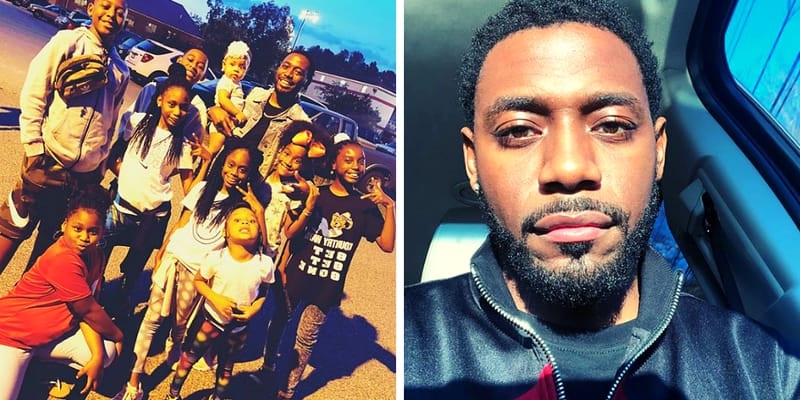 Kountry Wayne aka Wayne Colley was born on December 9, 1987, in Waynesboro, Georgia, United States of America. He is an American Actor, Comedian, Former Rapper and an Internet personality. Recently in January 2019, Wayne uploaded a video in which he explained about his divorce from his spouse, Gena.

The rapper has completed his High School Education from Jenkins County High School. He has also completed his graduation. Kountry has not revealed much information about his parents and siblings and has kept it low profile. 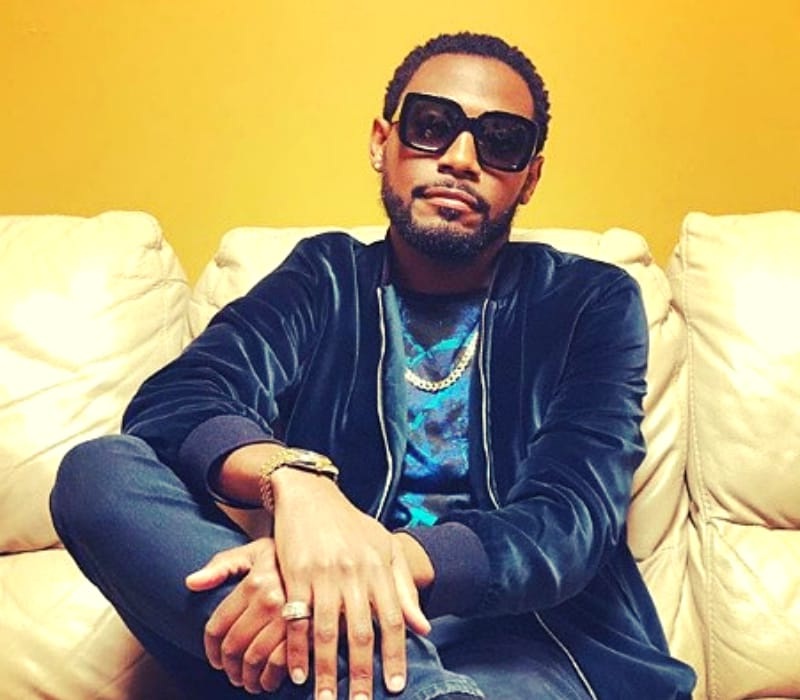 Since his young, he was interested in singing and he wanted to be a professional rapper. However, later he recognized that he had the skills and ability to make people laugh from his comedy sense of humor. By making the people laugh and making a positive impact in their life while finding laughter through the pain.

Kountry Wayne’s standup comedy shows are hilarious and he can make anyone crack up. The comedian has gained more than 2.5 million followers on his social media from his success journey as a comedian on the internet. With his way of making the serious thing to seem fine, he grabs the attention of people to watch his hilarious videos.

By uploading his hilarious content on his ‘Kountrywayne’ profile, the former rapper has gained more than 1.5 million followers.

The standup comedian has a couple of relationships in his past and at the age of 17 years, he became the father of his first child. He is having over six children from his past relationships and later in June 2017 he was married to Gena Colley.

The couples are also blessed with 2 kids. However, recently in January 2019, the former rapper had posted a video in which he spoke about the divorce from his spouse Colley. He is also said to be in a relationship with his girlfriend Jess Hilarious and the pair were also seen playing bowling.

The estimated net worth of the Standup comedian is around $ 900,000 USD.