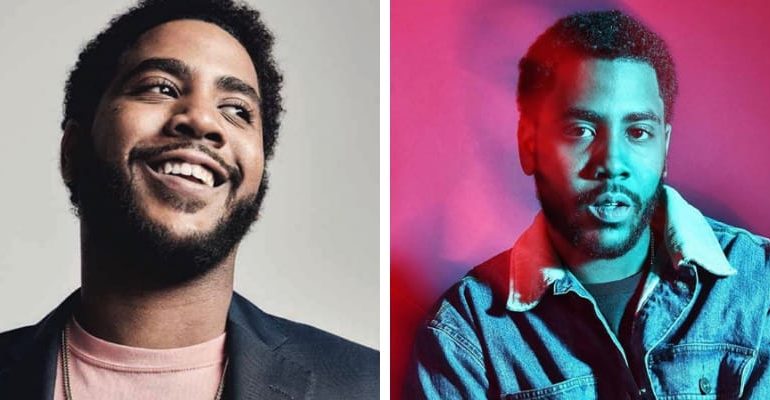 Jharrel Jerome was born on October 09, 1997 and from Bronx, New York. Recently, he made headlines or playing the role of Korey Wise in Netflix Miniseries called “When They See Us”. Furthermore, he is an Actor and Famous Personality from America.

He is the son of Radoyka Dee Jerome (Mother) and there is not much information about his father and siblings. Later, he completed his education from Fiorello H. LaGuardia High School of Music & Art and Performing Arts. In 2019, he graduated from Ithaca College. 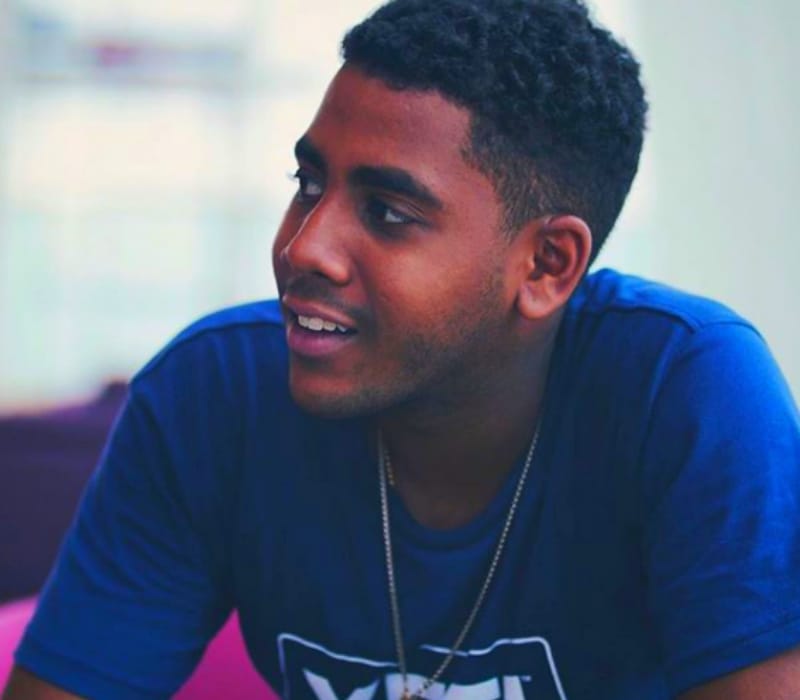 Moreover, Jharrel also recieved a Bachelor of Fine Arts in acting. In school days he found a classmate named Ansel Elgort and they both would go to audition with no agent or manager. One day talent explorers came to his school and they offered Jharrel opportunities after seeing his performances.

Additionally, in college days he auditioned and grabbed a role in Moonlight and this movie was a huge hit and also recieved various Oscar nomination. In 2016, he started his career in the film “Moonlight” and played the role of Kevin.

In fact, he won an MTV Movie and TV Award for Best Kiss for the Movie “Moonlight” for his scene with Ashton Sanders. Later, Jharrel played one of the recurring roles in the drama series titled “Mr. Mercedes” as Jerome Robinson. In the short film “Robu” he played the main character as Rob.

Recently, he played the role of Korey Wise in the Netflix Miniseries “When They See Us” and this series revolves around five Afro-American teenagers who got convicted of a rape they never committed. Ava DuVernay is the director, Writer, and Creator and this story are based on True Event. 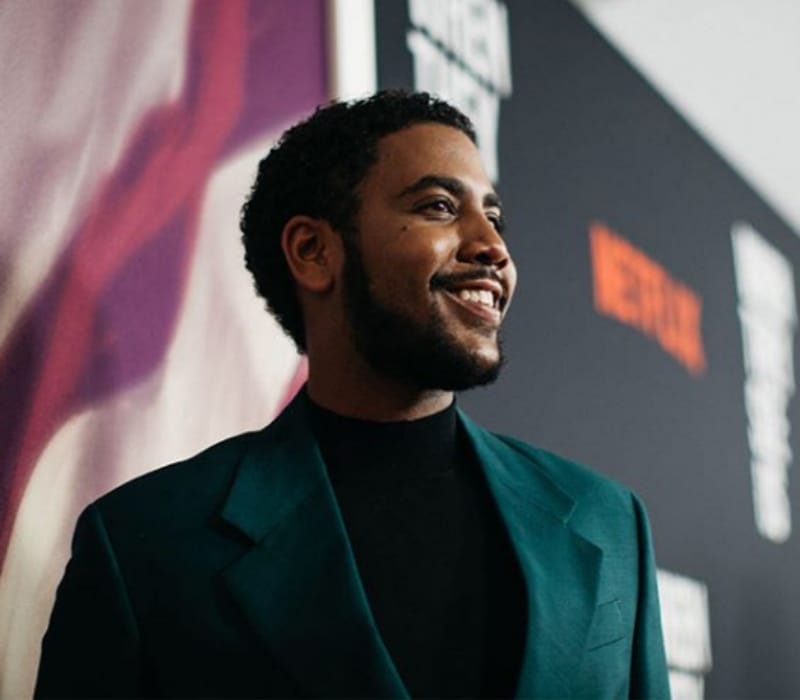 Yusef Salaam, Raymond Santana, Korey Wise, Antron McCray, and Kevin Richardson was falsely sentenced of raping and murder of Trisha Meili in the Central Park Jogger case. The other main cast of the series are:

How old is Jharrel Jerome? was born on October 09, 1997 and from Bronx, New York and he is 21 years old as of 2019. Furthermore, his birth name is Jharrel Adolfo Marter Jerome.

Apart from this Jharrel is also a Rapper and since 11 years old he has been freestyling and at the age 15, he began writing. In fact, he also rapped on the MTV Movie and TV Awards Red Carpet. 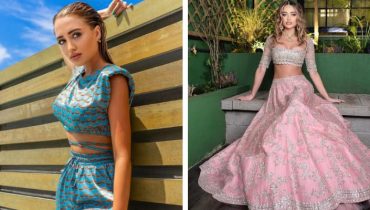 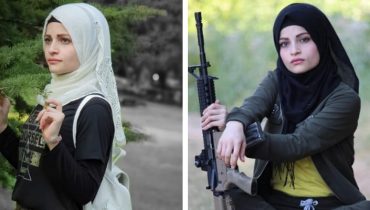