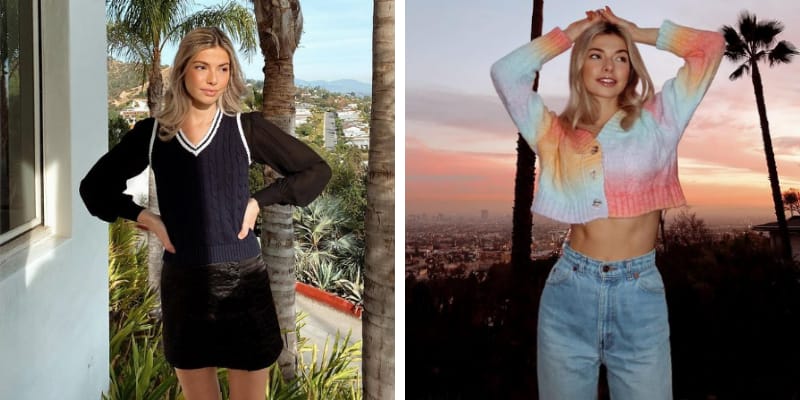 Kit Keenan aka Kit Clementine Keenan was born on May 20, 1999, and from New York City, New York, USA. She is a Social Media Personality, Instagram Influencer, and best know as the daughter of acclaimed fashion designer Cynthia Rowley and William Keenan Jr

Her mother is a renowned designer whose accolades include winning Designer of the Year at the American Image Awards. 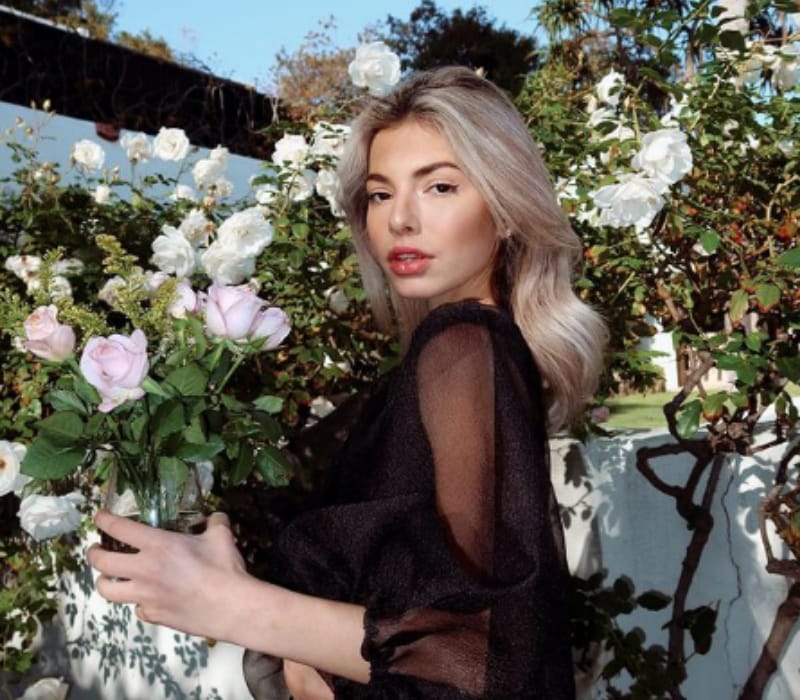 The kit is the youngest of Matt James’s Bachelor Contestant, although Kit is eight years younger than Matt, that shouldn’t be a problem because her official Bachelor bio says, “She’s found that most guys she meets don’t match her maturity level, and although she is only 21, she is very ready for a serious commitment.”

According to her bio, Kit wants to be a “fashion entrepreneur” like her mother and they also cohost a mother-daughter podcast on Spotify called Ageless. 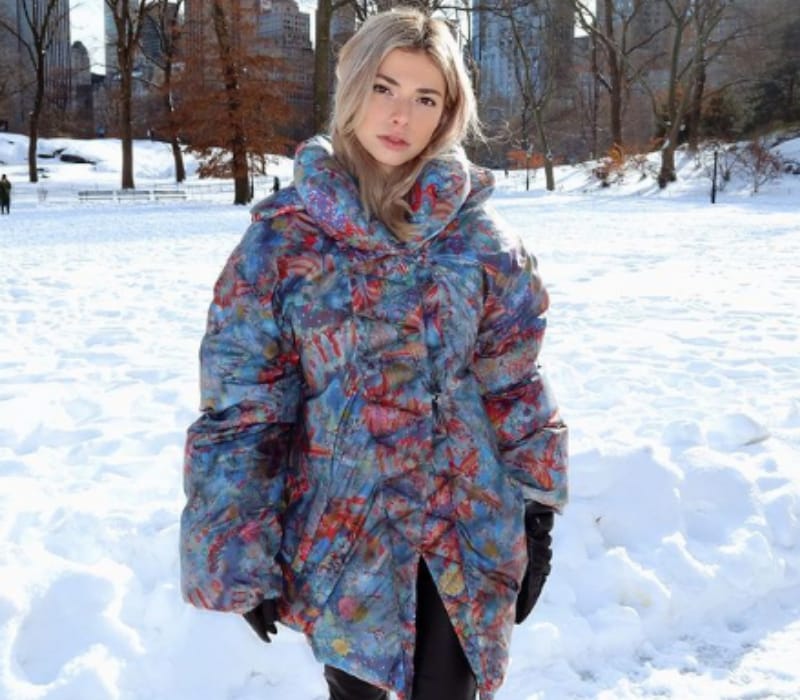 Also, she runs a Youtube channel and has a 3.68k subscriber, she joined the Youtube platform on May 15, 2015, and her most-watched video titled “Days in my life NYC: drinks, podcast recording, skincare,” has received 22k views during the time of writing.

On October 6, 2020, Kit Keenan had close to 40,000 followers on Instagram when she was first announced as a potential contestant. Besides this, she was still a teenager when she launched KIT, a brand that and according to the site “bring the contemporary art world to a younger audience. We collaborate with artists so you can take home and wear a piece of art that might cost millions of dollars at auction.”

In an Interview with Teen Vogue, Kit Keenan told: “I don’t think I’ll pursue fashion as a career.” At the time she wanted to pursue a film career, which she attended USC to study. But during her sophomore year at the university, she transferred to NYU due to the freedom the school gave her. Keenan’s now enrolled at NYU’s Gallatin School of Individual Study, which allows students to design unique courses.”

Later, she added, “The individualized plan of study was the perfect program for me and at the end of the day that is what college is for.” Also, Kit added “I guess that was the primary reason I transferred. I am so grateful that I went to USC for the year and a half that I did. I grew up in New York and I think that I needed to get out of my comfort zone and curate my own life there.”

She is born to Cynthia Rowley (Mother) and William Keenan Jr (Father), she has a sister named Gigi Clementine.

Talking about her education she finished her last year of undergrad at NYU.

She hasn’t been in a serious relationship since she was 17 because Kit hasn’t found a man who can measure up to the level of emotional intelligence she needs.