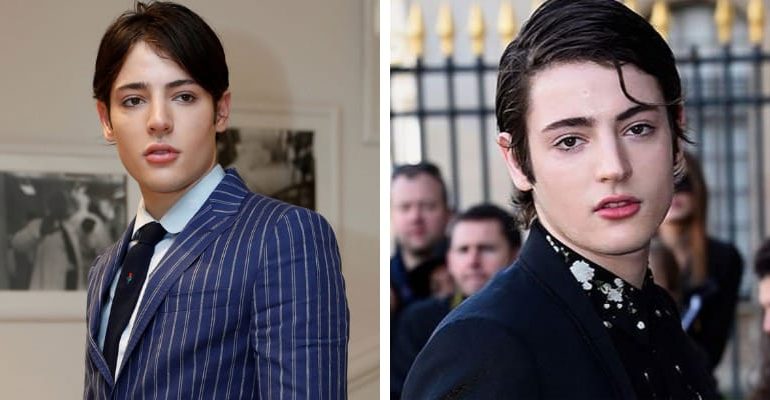 Harry Brant was born in 1996 and best know as the son of Stephanie Seymour has passed away after suffering an accidental prescription drug overdose.

He was 24 years old and his death comes after a years-long battle with addiction. 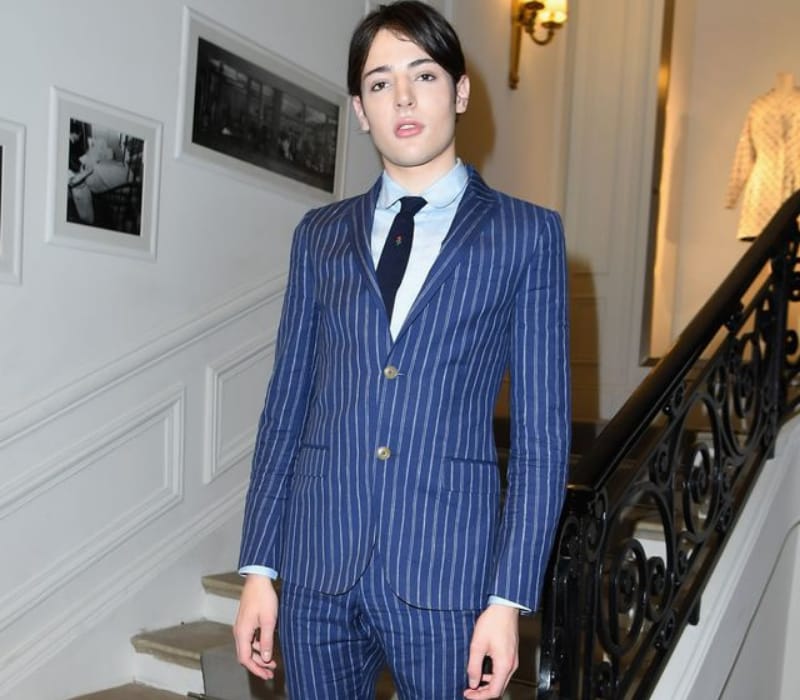 Who is Harry Brant?

He is the son of billionaire Peter Brant and supermodel Stephanie Seymour, he was found dead on Sunday just days before he was due to enter rehab.

In 2015 and 2016, Harry along with his brother Peter II, 27, founded a unisex makeup line together with MAC called Brant Brothers. At the age of 16, he made appearances in Vanity Fair and New York Magazine from a young age, often attending fashion shows and other A-list events, including the Met Gala.

Furthermore, Harry was a teen columnist for his father’s Interview Magazine, and they hoped to have him play a larger creative role after attending rehab this year.

New York Magazine once named Harry and his elder brother Peter were even labeled New York’s “most beautiful teenage brothers.” Talking about his career, Harry even did Modeling and worked for designers such as Balmain and appearing in Italian Vogue.

Previously, he was arrested on suspicion of failing to pay a cab fare and was charged with larceny, interfering with an officer, and drug possession.

After he passed away his family said in a statement: ‘We will forever be saddened that his life was cut short by this devastating disease,’ then added ‘He achieved a lot in his 24 years, but we will never get the chance to see how much more Harry could have done.’

His last Instagram post was on January 7th, he paid tribute to French stylist and art director Carlyne Cerf de Dudzeele. Then, he posted a throwback picture of the stylist alongside himself and Miley Cyrus with the trio appearing in high spirits, he wrote ‘Happy belated birthday to the queen CARLYNE!!! The Dauphine francophile with eternal style.’

He was born to supermodel Seymour, 52, and Peter Brant, 73, Harry had two siblings Peter II, 27, and daughter Lilly Margaret, 16.

He stands 5 feet 10 inches tall and weighs around 76KG. 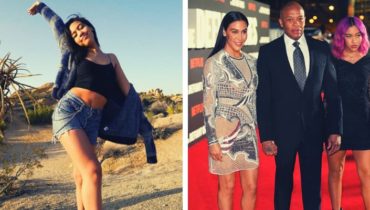 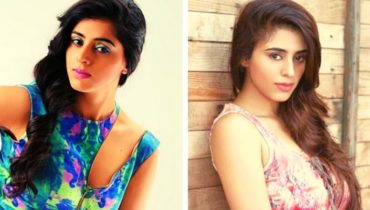