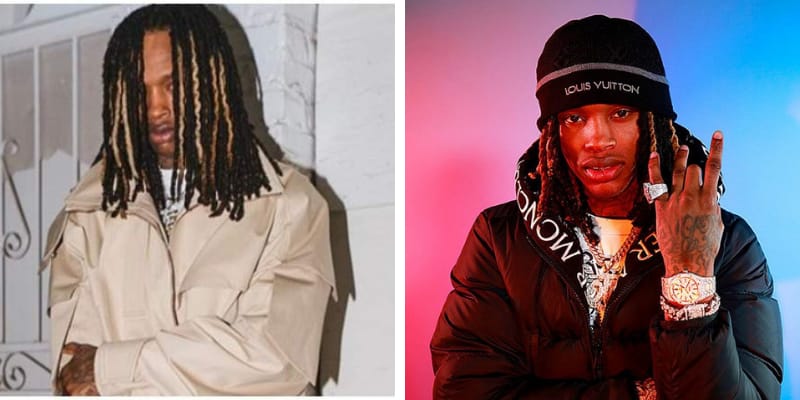 King Von aka Dayvon Daquan Bennett was born on August 9, 1994, and from Chicago, Illinois, U.S. He was an American rapper and songwriter, on November 6, 2020, he’s been shot dead in Atlanta Night Club.

Atlanta police told that King was shot and killed before police arrived at the scene, initially there was a rumor that King Von was in critical condition but later it was confirmed by the authority that he was shot in a downtown Atlanta nightclub. 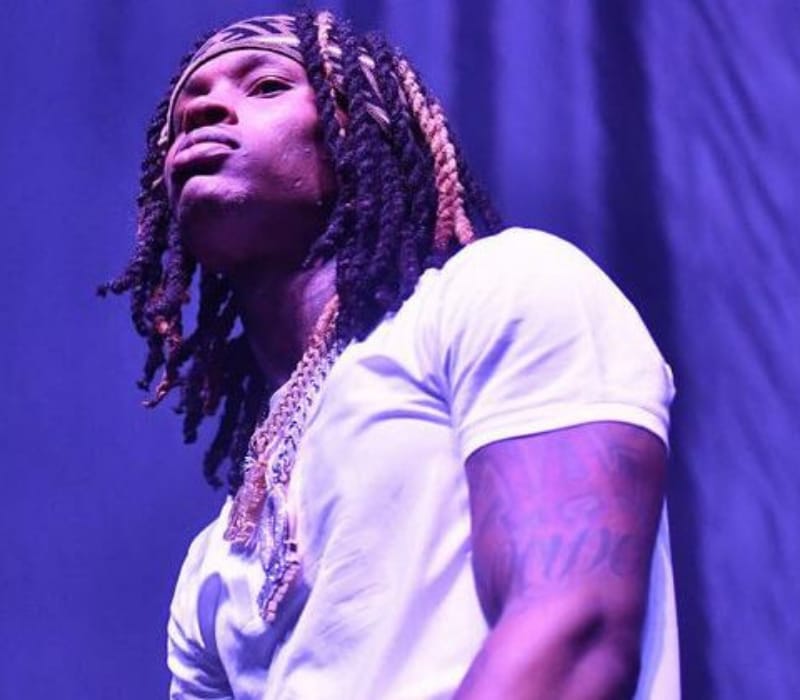 However, on Twitter, some people are making claims that Atlanta police shoot King Von, but Atlanta police said the officers were working security in uniform off duty and that it’s under investigation whose gunfire killed the victims in the shooting.

King Von’s friend wrote on Twitter “It’s with great sadness that I have to confirm that King Von has passed away. I spoke with his manager who luckily has survived being shot and is currently recovering in the hospital. However, the Von manager did confirm that Von was shot and did not make it. RIP King Von.”

DJ On Da Beat wrote on Instagram “My heart can’t take this. No bro. Why you. Why bro. Please just FaceTime me, bro. Why they had to take you. Ima sees you again this shit ain’t over. It’s far from over. We are still just getting started. RIP my Bestfriend. The only n*gga to listen to my word for word from day 1. We sat on FaceTime for hours making songs together. Every bar had a meaning and every song was a part of our soul. Every moment meant something and to grow with you made me feel like I was a real producer. I love you bro @kingvonfrmdao.”

He is an American rapper and songwriter, he was signed to rapper Lil Durk’s record label, Only the Family and EMPIRE.

In 2014, he was accused of a shooting that killed one and wounded another but he won the case and this took to rapping, King Von collaborated with Lil Durk with singles, who eventually signed him into his OTF (Only The Family) Entertainment label & EMPIRE.

In 2018, Von released a single “Crazy Story,” which remains his most popular song and breakout single, and then released “Crazy Story 2.0” featuring Lil Durk. Later, the third rendition of the single called “Crazy Story Pt. 3” was released on September 13, 2019.

Furthermore, King Von and Lil Durk together released their collaborative single “Like That”. On September 2, 2019, Von released his single “What It’s Like”, and in the same month, Von released his 15 track debut album, “Grandson, Vol. 1” featuring Lil Durk on a pair of tracks, the album debuted at 75 on the Billboard 200 and 27 at the Hip Hop/R&B Songs Airplay chart.

However, there is not much information about his father, mother, and siblings, but he grew up as childhood friends with rapper Lil Durk, as well as fellow Parkway Gardens resident Chief Keef.

King Von spent most of his life in Parkway Gardens, aka “O’Block” located at the corner of 64th and Martin Luther King Drive in the South Side of Chicago.

He was in a relationship with Asian Doll, who is also known as Asian Da Brat and they have been dating since 2018. 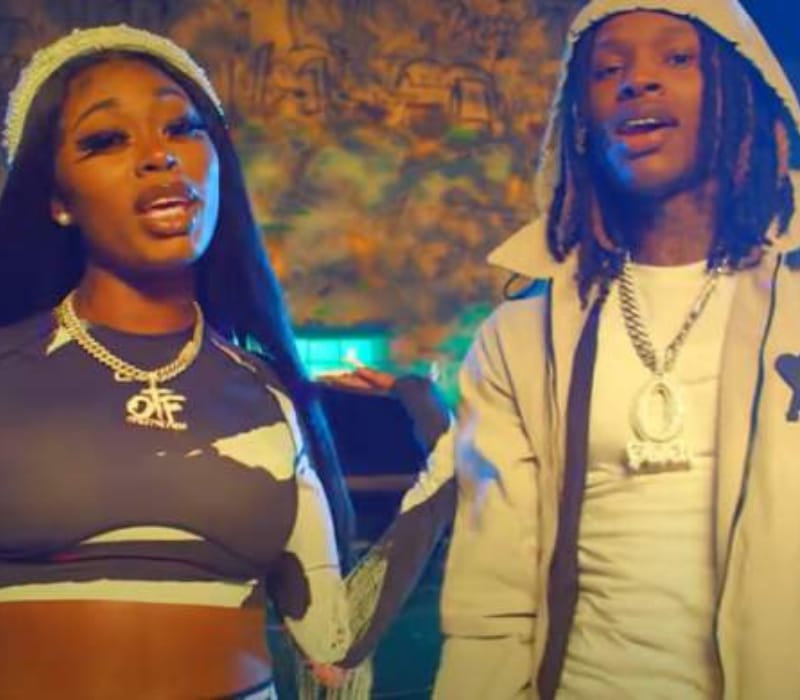 She began her career in music with the release of her EP Rise of the Barbie Doll Gang. Then, she released her mixtape Drippin’ in Glo and Project Princess, Vol. 1.