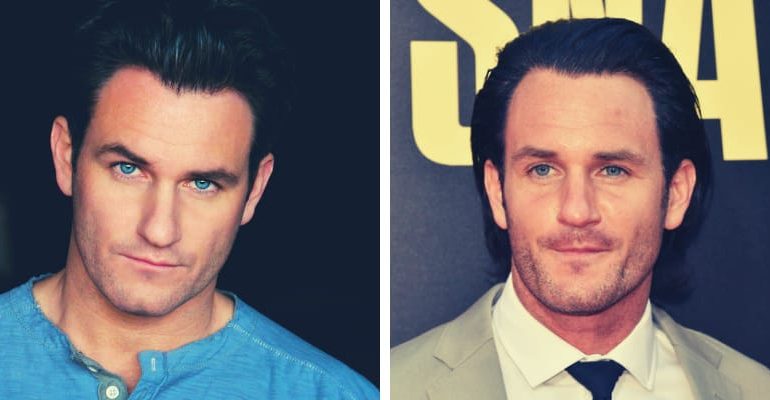 In 2016, the 30-year old actor in the three episodes of the ‘Chicago P.D.’ show and hit a huge recognition and fame in his career. Initially, he started his career with ‘Inside Amy Schumer’ comedy television series in which he appeared in the lead role of Kevin during the (2013-2016) series. 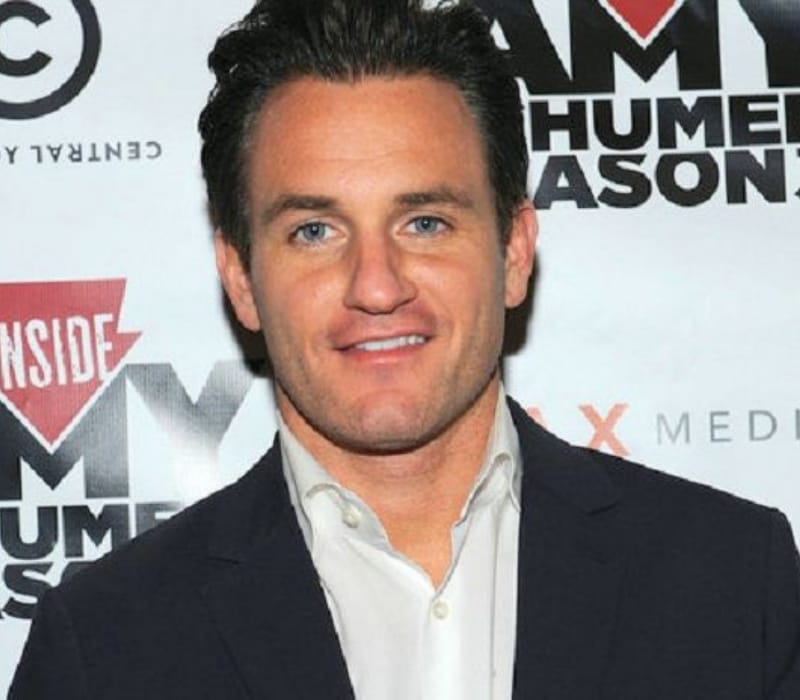 The actor worked with Rodrigo Lopresti (American actor) as a co-director and with the short film ‘Turtleface’ Kevin made his debut as a director in the film industry. In 2017, he played a small role as a hot guy in the film ‘Snatched’ and was appreciated for his performance in the movie. Mr. Kane performed as Edward in ‘Someone Who’ll Watch me over).

The 30-year-old actor has won Emmy Award for the season 3 the show ‘Inside Amy Schumer’ in 2015. For the same series, he bragged Peabody Award.  In 2011, Kevin achieved a nomination for a New York Innovative Theatre award for Best Actor.

Kevin was born on July 20, 1988, in Philadelphia, Pennsylvania, United States of America. The Irish singer, Tommy Kane is said to be the paternal uncle of the actor, however, there is no information available about Kane’s father, mother, and siblings on social media but we will try to update it soon. 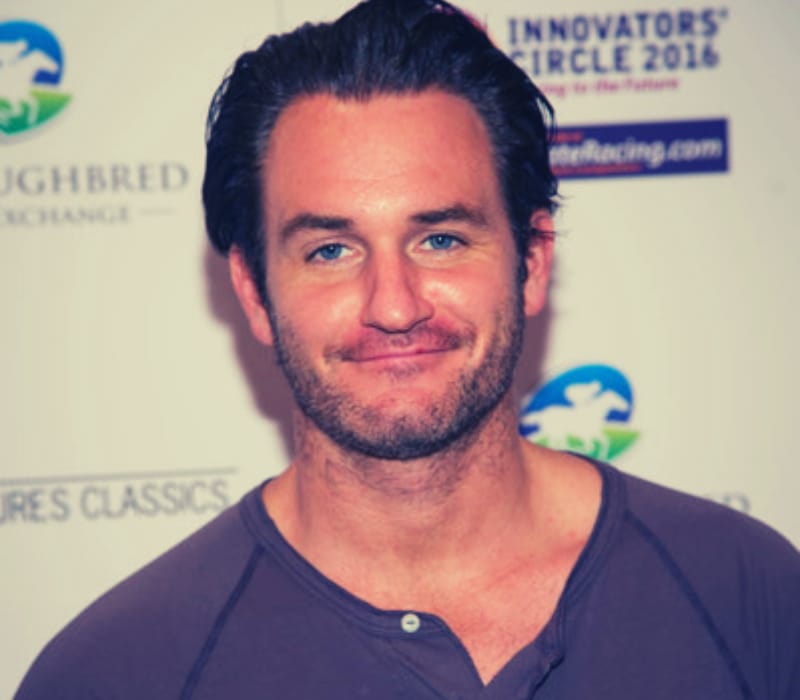 The actor has completed his High School education from a private school in Pennsylvania. Since his young age, he was very passionate about acting and wanted to become an actor. He also got his training at William Esper Studio in New York City for his acting career. Bill Esper is known to be his coach.

The ‘Chicago P.D’ star has not disclosed any information about his personal life and his girlfriend. He likes to keep it very secret and away from the limelight. It seems that he might be a relationship with someone but we are yet to get clarity from the actor itself. 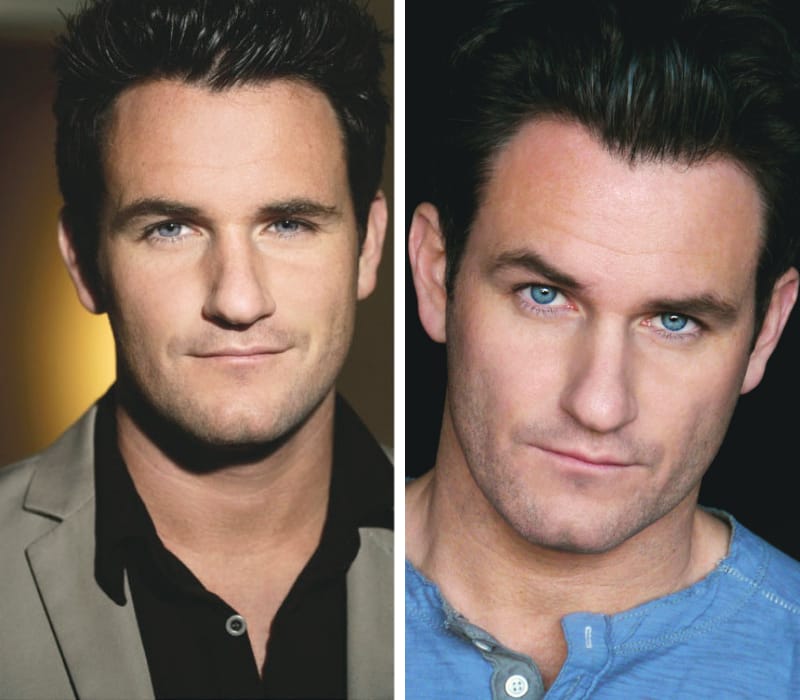 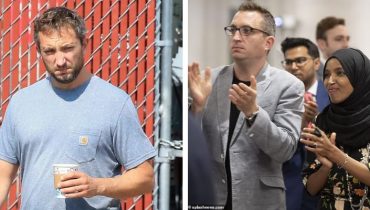