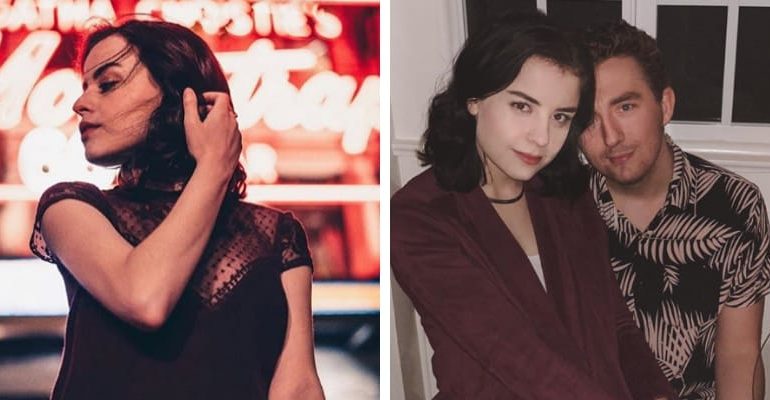 Katie Sarife was born on July 1, 1993, and from McKinney, Texas, USA. She is an Actress, Model, Singer, Famous Personality and moreover she is popularly known for appearing in the movie titled “Teen Spirit” in 2011, Later, she also appeared in the Disney original, Zombies and Cheerleaders.

Furthermore, in 2014 she did a role in an Episode of Supernatural. Katie biggest break was on Disney’s Girl Meets World as Marly Evans and in 2018 she starred in the YouTube Red miniseries Youth & Consequences. 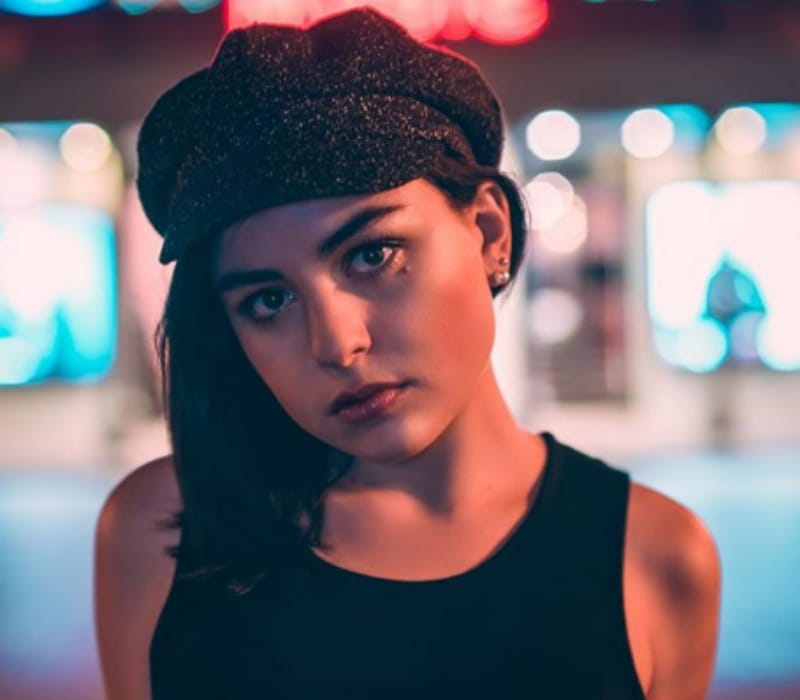 However, Katie is set to make her feature film debut in Annabelle Comes Home, the seventh movie in the Conjuring Universe. Earlier, she did many minor roles on TV shows and Movies. In addition, Annabelle Comes Home is ready to hit theaters on June 28, 2019.

Katie has been in a Relationship with Tyler Steelman who is an Actor and best known for appearing on The Suite Life of Zack and Cody. In fact, these duos were dating since 2014 and they also share photos on Instagram including their Romantic Escapes and Travels.

This couple also loves Animals and owns a dog named Murphy and he also as an Instagram Account of his own. Katie is a Vegan and has a shop on Etsy where she sells her plant-based art and crafts as well. In addition, also spreads awareness about animal rights on Instagram. 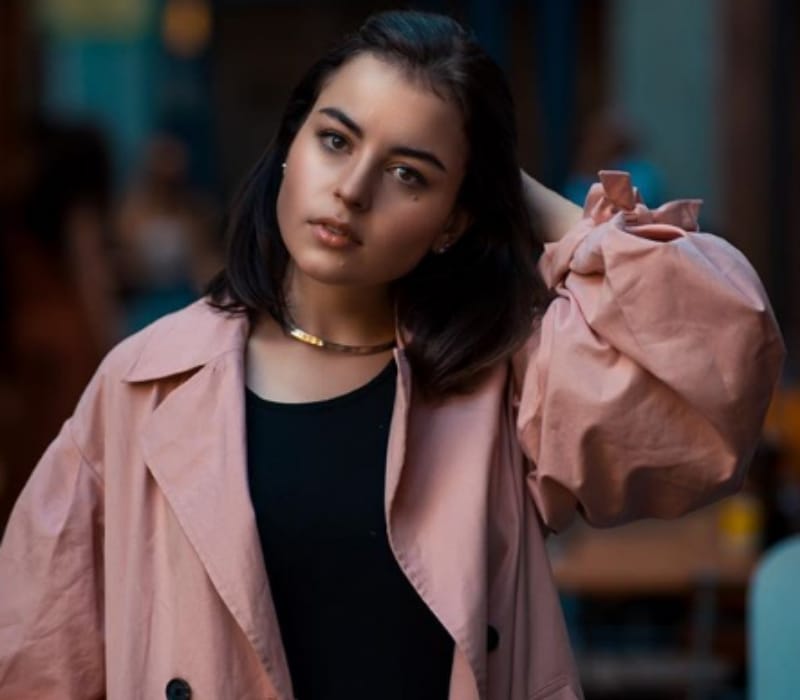 How old is Katie Sarife? was born on July 1, 1993, and from McKinney, Texas, the USA and she is 27 years old as of 2019. Furthermore, she is the daughter of Fernando Sarife (Father) and Shelly Miller Sarife (mother).

Moreover, she has three siblings named Emily, Mary, and Alex. Katie completed her education from McKinney North High School. Katie’s brother Alex was a tennis star at the high school. Currently, Katie is Pursuing her career in Acting. 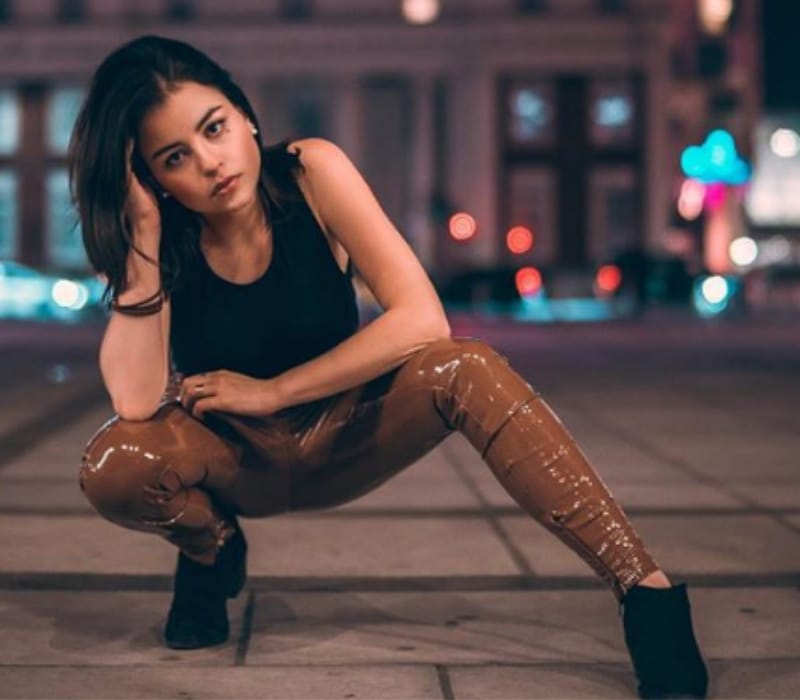 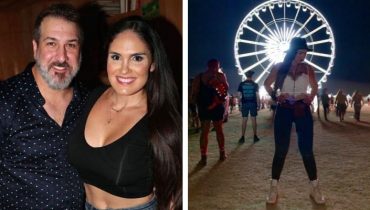