Kelly Mehlenbacher is 35 years old and from Greater New York City Area. She was Kamala Harris’ director of operations and left the California senator’s campaign. Michael Bloomberg has hired a top staff member from a rival Democratic campaign for his nascent presidential bid. 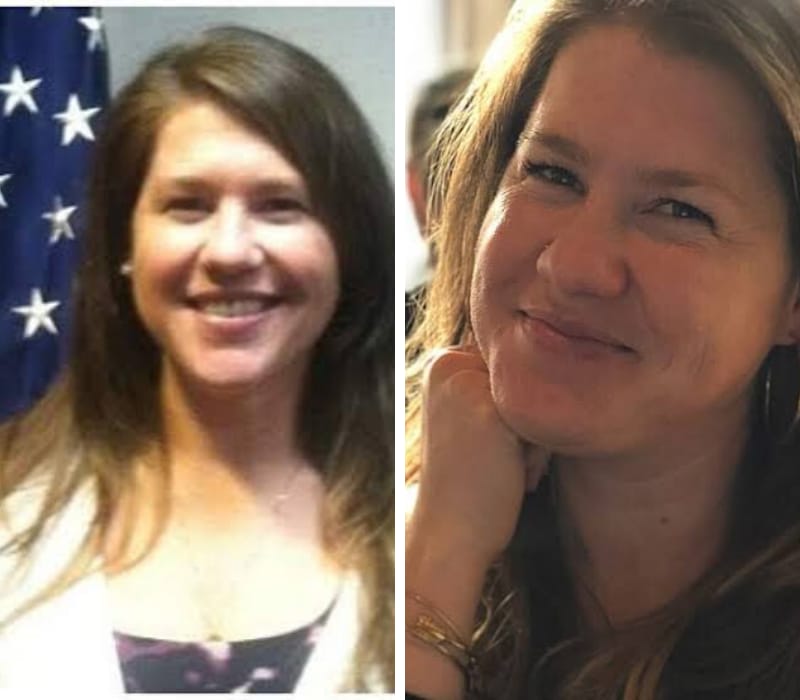 Before serving on the Harris campaign, Mehlenbacher was the treasury manager for 2008 and 2016 presidential candidate Hillary Clinton and for the State Department during President Barack Obama’s administration, according to her LinkedIn.

Harris, 55, has been struggling in the primary race. She started off as a top contender in the polls before dropping dramatically over the summer. Her campaign faced resignations after a round of layoffs earlier this month, Reports theepochtimes.

“This is my third presidential campaign and I have never seen an organization treat its staff so poorly,” Mehlenbacher wrote in a resignation letter (pdf) dated Nov. 30. “While I still believe that Senator Harris is the strongest candidate to win in the General Election in 2020 no longer have confidence in our campaign or its leadership. The treatment of our staff over the last two weeks was the final straw in this very difficult decision.”

“It is not acceptable to me that we encouraged people to move from Washington, DC to Baltimore only to lay them off with no notice, with no plan for the campaign, and without thoughtful consideration of the personal consequences to them or the consequences that their absence would have on the remaining staff. It is unacceptable that we would lay off anyone that we hired only weeks earlier. Itis unacceptable that with less than 90 days until Iowa we still do not have a real plan to win. Our campaign for the People is made up of diverse talent which is being squandered by indecision and a lack of leaders who will lead. That is unacceptable,” she continued.

“I only hope that my departure might result in some serious consideration of our structure, our goals, our internal communications and what are organizational values are. We have really amazing people on staff and I’ d hate for any more to get to the point where I find myself, writing this letter of resignation,” she later added.

Meanwhile, Rep. Marcia Fudge (D-Ohio), who has endorsed Harris, criticized some top aides and called for the firing of campaign manager Juan Rodriguez in an interview with the Times.

“I have told her there needs to be a change,” Fudge said. “The weakness is at the top. And it’s clearly Juan. He needs to take responsibility — that’s where the buck stops.”

According to her Linkedin profile, she started her career as Accounting at HillPAC from July 2008 to June 2009. Later, she served as Accounting for the Hillary Clinton for President. 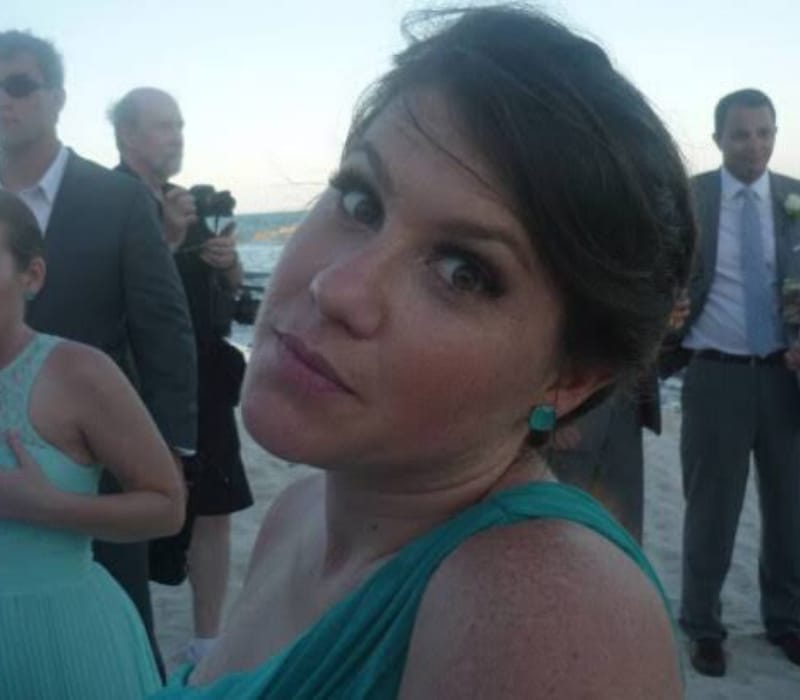 In 2010, Kelly worked as Special Assitant at USAID and was Operation Director at BattleGround Texas from 2014 to 2015. Later, from May 2015 to 2019 she was treasury Manager for Hillary for America. Curently, she is a Chief Operation Officer at Onward Together.

She completed her education from Texas Tech University and earned a Bachelor of Arts and Sciences, Political Science.