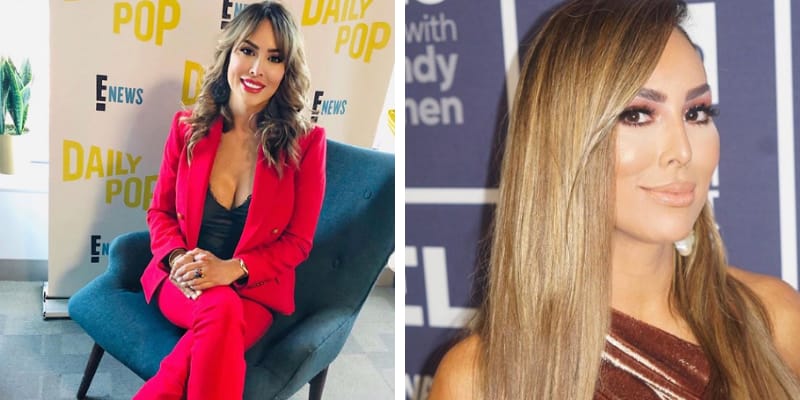 Kelly Dodd was born on September 26, 1975, and from Arizona, USA. She is a Reality TV Star, Famous Personality and best know as The Real Housewives of Orange Country.

In the show, her romance was a big part of the Real Housewives franchise and now everyone is curious about her new relationship. Earlier, she was in the relationship with Dr. Brian Regan but they decided to end their relationship. 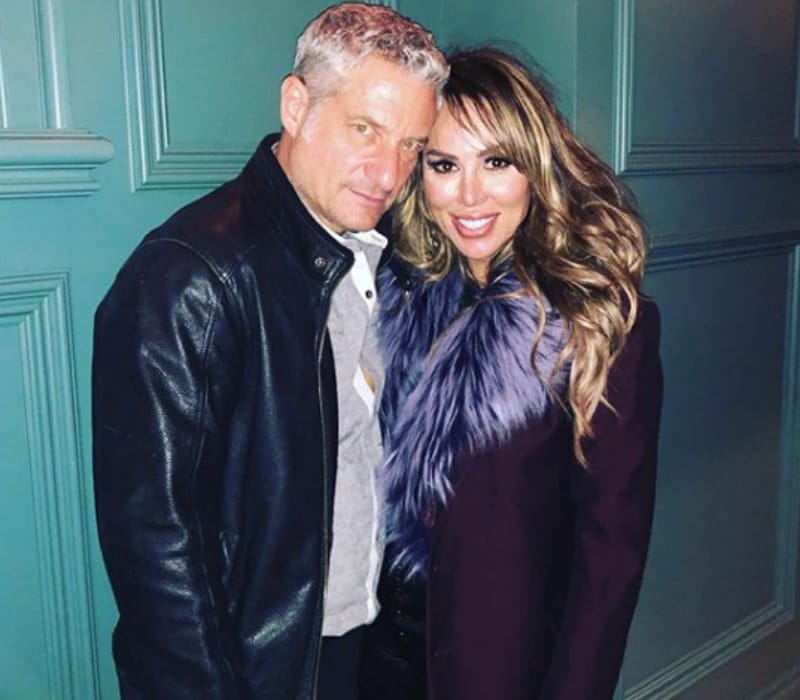 Curently, she is dating a Fox News reporter Rick Leventhal who has been working with Fox News since 1997 and now working as one of their senior correspondents. Later, in an Interview with People Kelly told that.

“We met in the Hamptons,” Kelly says of Leventhal, 59. “It’s new, we haven’t even had s*x. But he’s already treated me with more respect than Brian ever did.” Furthermore, she also spoked about Brian Reagan “I broke up with him on Aug. 3,” Kelly tells PEOPLE. “We’ve been on and off for 9 months and I couldn’t take it anymore.”

Later, in the Interview with People.com she alleged Reagan was “using me for publicity.” and added “He wanted his business on the show. It was just a means to get there. And I only realized that after I caught him cheating on me and realized he’s been seeing someone else all along,” Kelly claims. 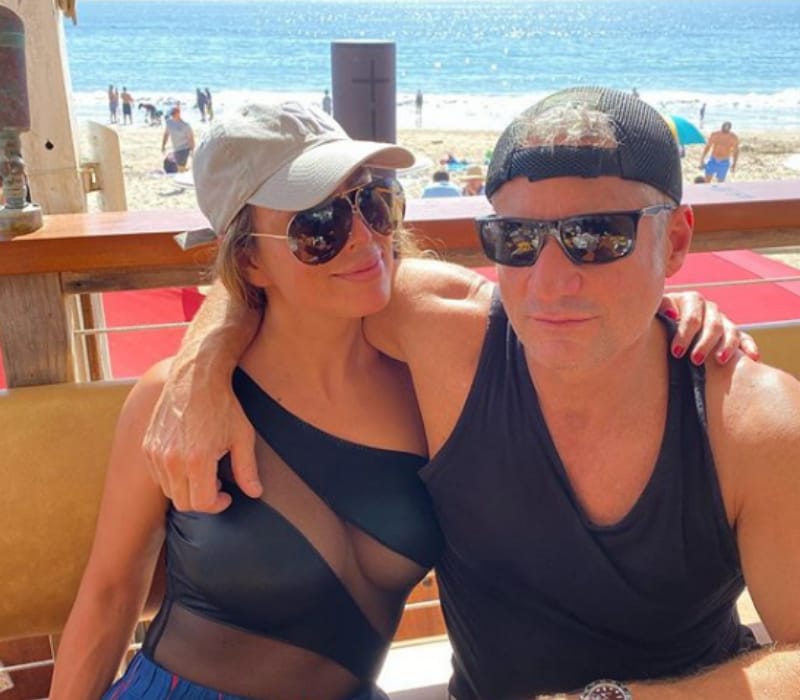 Kelly in the latest Instagram post she hinted that she is gonna marry Fox News reporter Rick Leventhal. Kelly commented below in repose to one of the users “that’s weird because we are getting married on 10/10/2020.”

On October 2, 2019, she shared a photo and captioned “Verified Loved watching you live @rickleventhal report the news!! Love watching him live and on TV. @foxnews so proud of you my hottie!.”

How old is Kelly Dodd? She was born on September 26, 1975, and from Arizona, the USA and she is 44 years old as of 2019. She is the daughter of Bobbi (father) and Frank Meza (mother). Kelly has a younger brother named Eric and her real birth name is Kelly Meza.

Previously, she worked as the chief operating officer (COO) of a Newport Beach cosmetics company called Kiss Me Mirrors. Kelly recently purchased a home in Newport Beach for $6.25 million but later she sold it for $5.0 million.