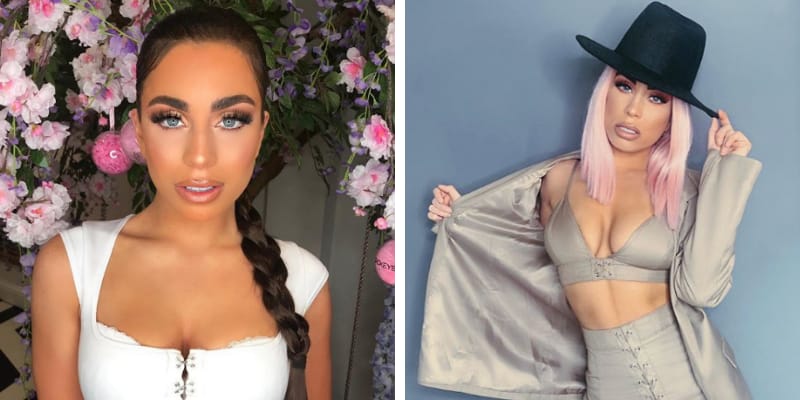 Recently, Katie was seen in the Swimming pool video along with Wayne Lineker, in the viral video, Wayne Lineker has been filmed picking a date from a line-up of hot women dressed in skimpy swimsuits – and shoving the rejects into a pool. 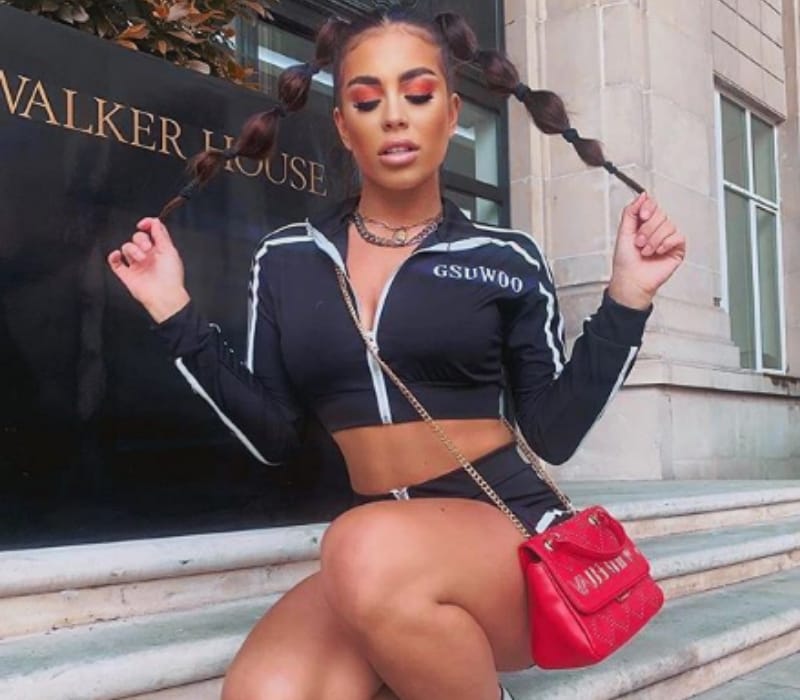 It was filmed at O Beach Ibiza and the video is trending online, Lineker has caused backlash for a video with a group of young women at his club in Ibiza. He pushes five women dressed in orange swimwear into a swimming pool.

Lineker is seen saying: “It’s time for me to pick which dream doll I’m taking out on a date.” The women, who all work at the club, lined up and Wayne walked past them, pushing all those he rejected into the swimming pool.

However, the last one left was declared the victor and was given a hug by the club owner. The winner was former Love Island star Katie Salmon, who was heard telling Lineker, “Obviously I’m the champion,” before saying goodbye to the other women and walking off with Wayne.

This video has sparked a lot of controversy from other users and he later took to Instagram, saying: “I was trending No1 in the Uk on twitter yesterday with 75% love and 25% hate. But it was the hate that sparked the trending.”

Later, he added, “Just please remember I have children that I love and care about and your weirdo basement loser comments may hurt them and that’s not cool.”

Katie Salmon is a 20-years old glamour model from Wirral, who took part in the second season of Love Island. 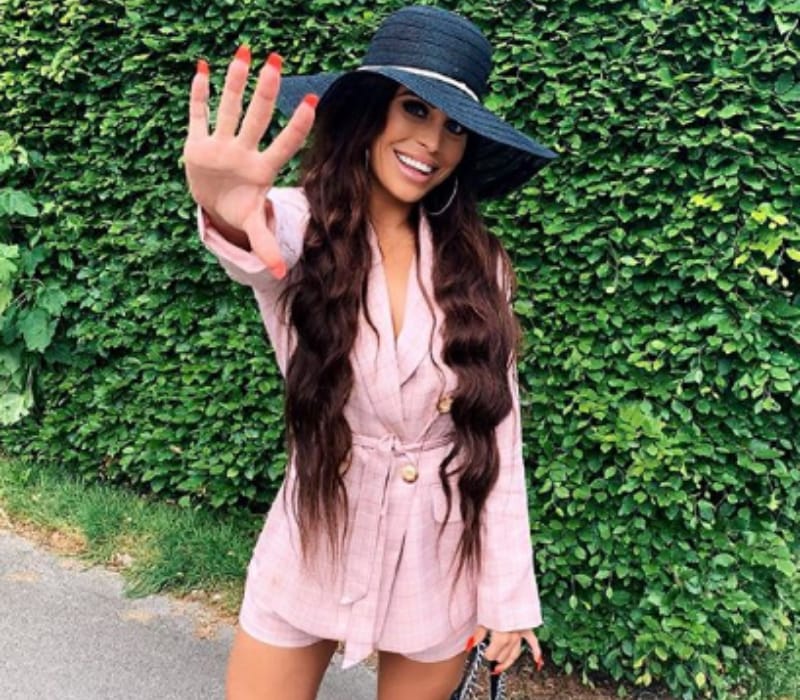 Furthermore, she a former model, and in the show, she was paired up with the late Sophie Gardon. Also, she launched her clothing line, Prodigal Fox.

Her videos with Wayne Lineker has attracted the attention of many Twitter users. Professional boxer Stacey Copeland tweeted: “Watching this video Wayne Lineker posted of himself choosing which ‘dream doll’ he’d be taking on a date, what does it make you think or feel?”

Then, he added “It makes me think that I’m glad I speak up on gender equality for both genders because we can all do better than this. Your thoughts?”

Broadcaster Jeremy Vine wrote “To those people calling Wayne Lineker “a nonce” etc, because he’s behaved moronically with young women at his resort, quite apart from it being massively defamatory you are devaluing the experience of real victims of child abuse and the guilt of real perpetrators.”

On User wrote on Twitter “I get that someone like Wayne Linekar [sic] might not realize or care that this is inappropriate, degrading behavior… but surely he has some idea of how ultra-creepy it comes off at his advanced age?.”

Then, another replied “Creepy? Pretty much. Inappropriate? Yeah. Degrading? As devil’s advo’ for a VERY brief mo’, you’d need to ask each girl why they were there, how they felt if it bothered them But, yeah. Iffy.”

On Instagram, she has 259k followers and her bio reads “Spiritual crazy unicorn hippy.”

She has one brother, Dean and there is not much information about her mother and father.

She was in a relationship with Danielle Whittaker and the two were snapped together on a holiday in Spain.