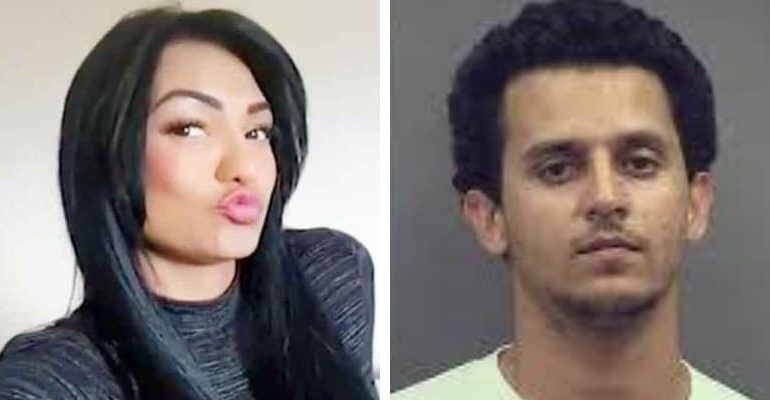 Karla Dominguez was killed on July 29th by Ibrahim E. Bouaichi, 33, he was released from jail over coronavirus concerns and then shot dead his accuser Karla.

Last year in October she testified in Alexandria District Coury, Ibrahim was indicted on charges including rape, strangulation, and abduction and jailed without bond in Alexandria.

On April 9, he was released on a $25,000 bond with a condition that he only leaves his Maryland residence to meet with lawyers or pretrial-services officials. Then, on July 29, he returned to Dominguez’s apartment building and fatally shot her, police said.

After Killing Karla he went on the run and he was spotted by US Marshals near Alexandria County on Wednesday and chased by the police, Ibrahim then crashed his car and shot himself. On Friday afternoon, he was listed in critical condition at a local Virginia hospital.

In a statement, Bouaichi’s lawyers said they were “certainly saddened by the tragedy both families have suffered.” The lawyers said they had been eagerly anticipating trial on the rape charges against the suspect.

Ibrahim was freed after his Lawyers Manual Levia and Frank Salvato said there was no way of keeping him sage while behind bars.

GoFundMe Has been Setup to Help with Dominguez’s Funeral Costs.

Till now $5,265 raised of $7,000 goal, the page reads “The silent morning of Wednesday, July 29 was interrupted during the first hours, when the violent sound of gunshots alerted residents of a community in Alexandria, VA. Something very bad and very serious was happening, a young woman, by the name of Karla Dominguez, had been shot to death outside an apartment complex. The arrival of police and paramedic patrols at the crime scene is recorded at approximately 6:20 a.m. They found the woman unconscious, there was not much to do, the victim had multiple bullet wounds in the upper part of her body.”

“All of her family lives in Venezuela, I was able to make her part of my family. She was someone very important to me, my family, and the people around her. Any help for her memorial would be greatly appreciated.”

How old was Karla Dominguez? There is not much information about her age but she lived on South Greenmount Drive, in the Town Square at Mark Center Apartments. 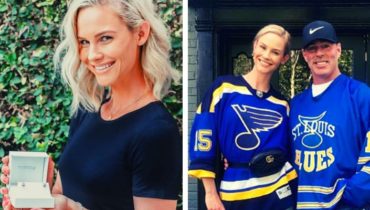 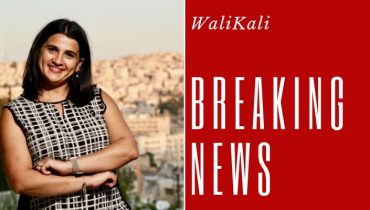