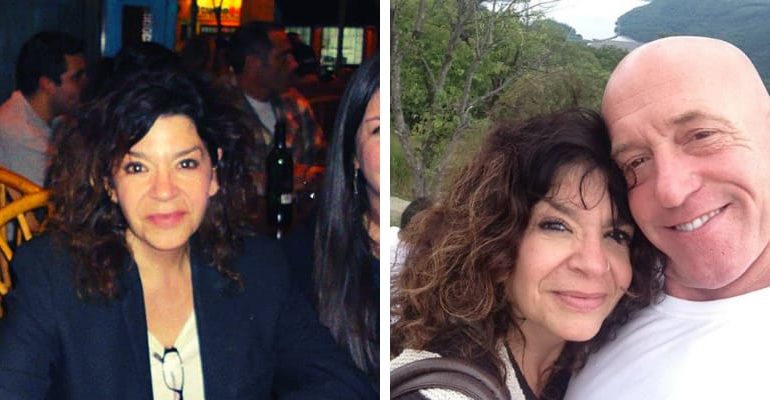 Karen Reuter was 62 years old and from Little Falls, New Jersey. She was popularly known as the makeup artist on “Orange Is the New Black.” Netflix show. O January 24, 2019, she passed away after a battle with cancer.

According to the source, she passed away at her home, surrounded by her family. Later, Kate Mulgrew who plays the role of Galina “Red” Reznikov on the show, paid tribute to Reuter in a February 2019 in a tweet and wrote. 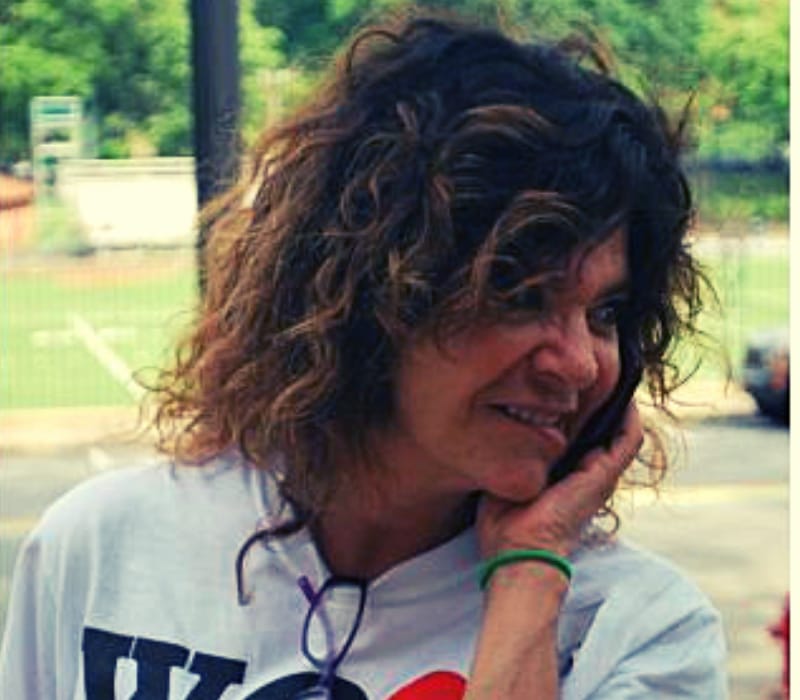 “Galina “Red” ReznikovMy makeup artist on OITNB, Karen Reuter, passed away last week. Farewell to a warm-eyed woman wearing low-slung dungarees and a wry smile at 6 am, whose work ethic was surpassed only by her bravery, which she revealed through laughter, kindness, and a turning away from self.”

My makeup artist on OITNB, Karen Reuter, passed away last week. Farewell to a warm-eyed woman wearing low-slung dungarees and a wry smile at 6am, whose work ethic was surpassed only by her bravery, which she revealed through laughter, kindness, and a turning away from self.

She started her career as a make-up artist in Hollywood and worked as the co-key make-up artist on the kid’s show, “Pee-wee’s Playhouse.” Then, she worked on the show for four years between 1986 and 1990.

Later, she also worked as a Makeup artist with The Sopranos, Project Runway, and as well as the movies, Step Up 3D and 28 Days. In 2015, Reuter was nominated, alongside Michal Biggar, for the TV and New Media Series Contemporary Make-Up award by the Make-Up Artists and Hair Stylists Guild Awards.

Reuter is also the co-authors of the book, “Read My Lips: A Cultural History of Lipstick.” which was launched in the year 1998. Apart from this, she was a member of the Make-Up & Hair Local 798 in New York. 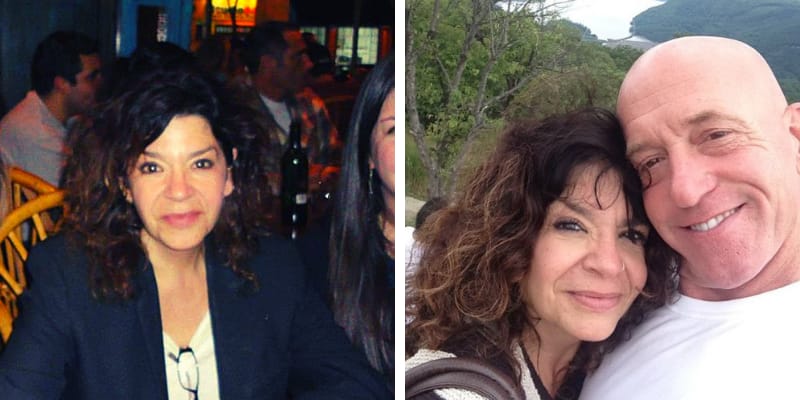 She worked on “OITNB” for the Netflix’s show’s first three seasons. After that, Reuter assumed the role of make-up department head on the show. Moreover, the final season episode of “OITNB,” “The Big House,” was dedicated to her memory.

How old was Karen Reuter? was born in 1957 and from Little Falls, New Jersey and she was 62 years old during the time of her death. However, there is not much information about her father, mother, and siblings.

She completed her education from Passaic Valley Regional High School in Little Falls, New Jersey, in 1975.

She tied the knot with her Husband Steven Kozlowski on September 2, 2017, after five years of the relationship. Moreover, only a few friends and family members were invited to the event. 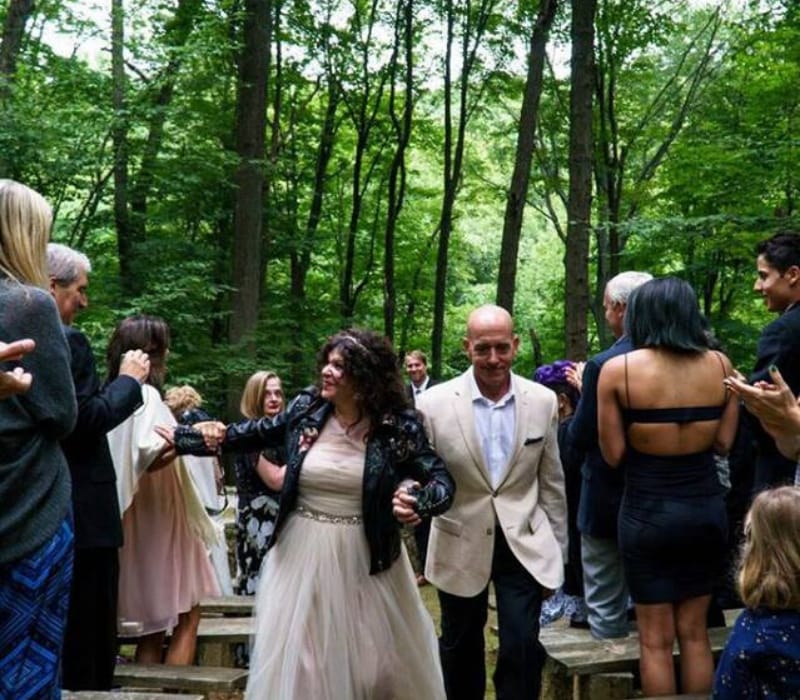 This couple shares four children, two sons, and two daughters. One of her daughters, Eden, also works as a hairstylist.

Unfortunately, she lost her life after 18 months of her marriage. On Sept 2, 2017, Reuter shared her marriage photo on Facebook and captioned “Next to becoming a mom, this was the best day ever !!” 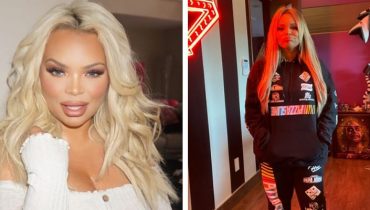 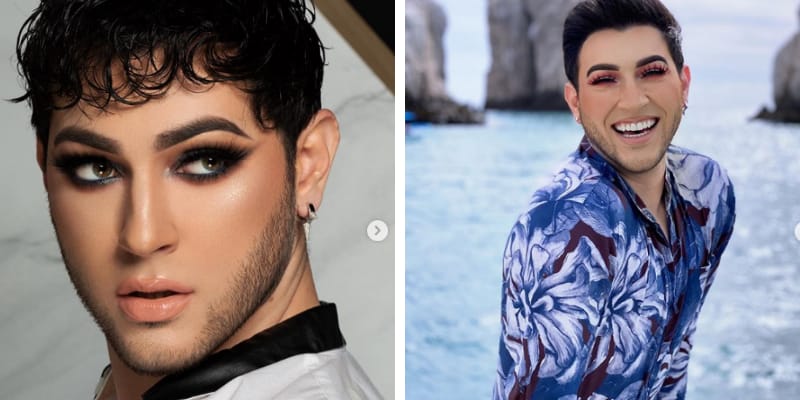