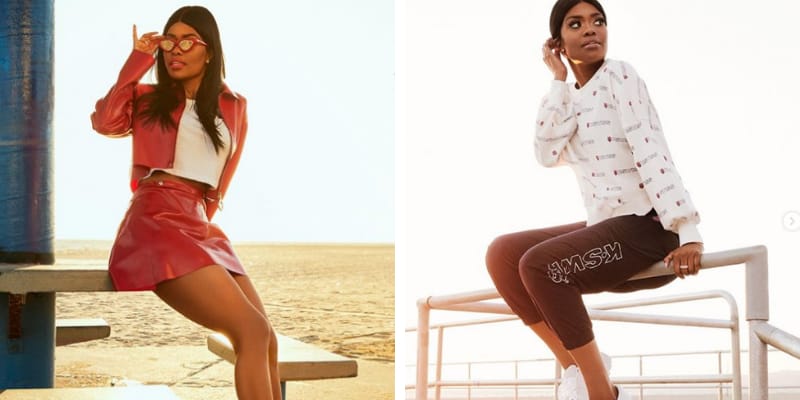 Karen Civil was born on November 8, 1984, and from Haitian-American family in Elizabeth, New Jersey. She is a digital media marketing strategist, Social Media personality, producer, entrepreneur, and philanthropist. Moreover, she helped the rapper, Lil Wayne, to create and run a website called Weezythanxyou.com. She owns “Always Civil” Clothing Line.

Moreover, she is the business partner of late rapper Nipsey Hussle. Karen at the memorial she read a letter written by Barack Obama to the Hussle family “Nipsey saw potential, he saw hope, he saw a community.” Later, after the death of her Business partner, she wrote “10 years ago when I moved to Los Angeles the first person I went to go meet was Nipsey Hussle on Slauson. For an out of towner, he welcomed me with open arms and a year later, I found myself working with him.” 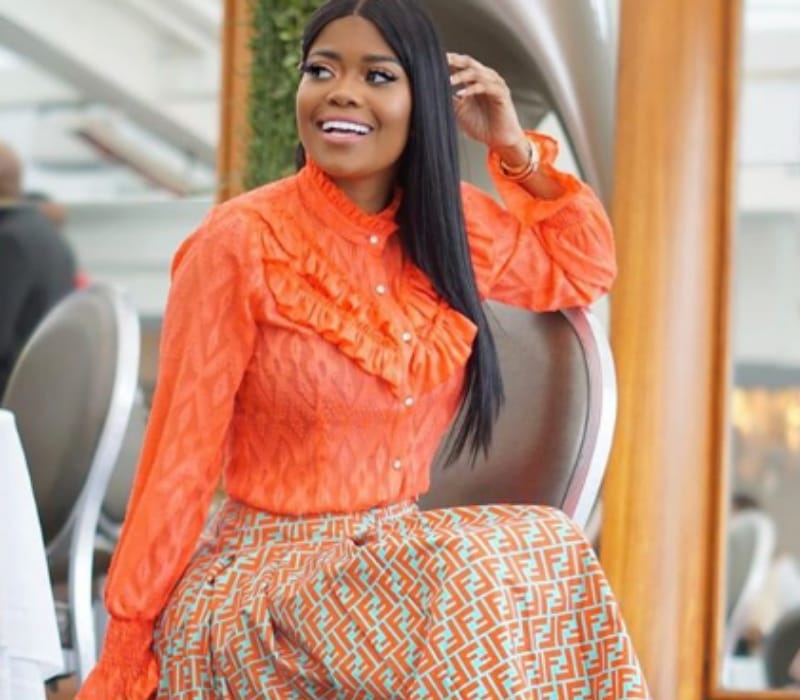 Later, she added “He wasn’t the average artist, his intellectual level of wanting to better his community, the people around him was something that was beyond extraordinary. He did not just want to be a millionaire, he wanted the people around him, to succeed on the same level. He had a vision for his career and to systematically see progression and change in his community. He no longer wanted the negative stereotype that came with the Crenshaw/ Slauson community”.

On April 10, 2019, Civil shared the post “Denial has been my mindset through this… The reality of you not being here is beyond devastating and crushing. 💔 I’m so sorry Sammy & Lauren”

In June 2017, Civil worked with Hussle to found Marathon Clothing, the store he owned on Slauson and Crenshaw, and the location where he would eventually be shot to death at. Per Billboard. Furthermore, he worked with Karen Civil, Steve “Steve-O” Carless and Samiel Asghedom to achieve his dream.

In 2010, she worked with rapper Lil Wayne to develop Weezythanxyou.com so that the rapper can publish letters to his fans. Earlier, she developed sites for actor J. D. Williams and The Backstreet Boys. However, the Backstreet Boys site came in third in a national competition. 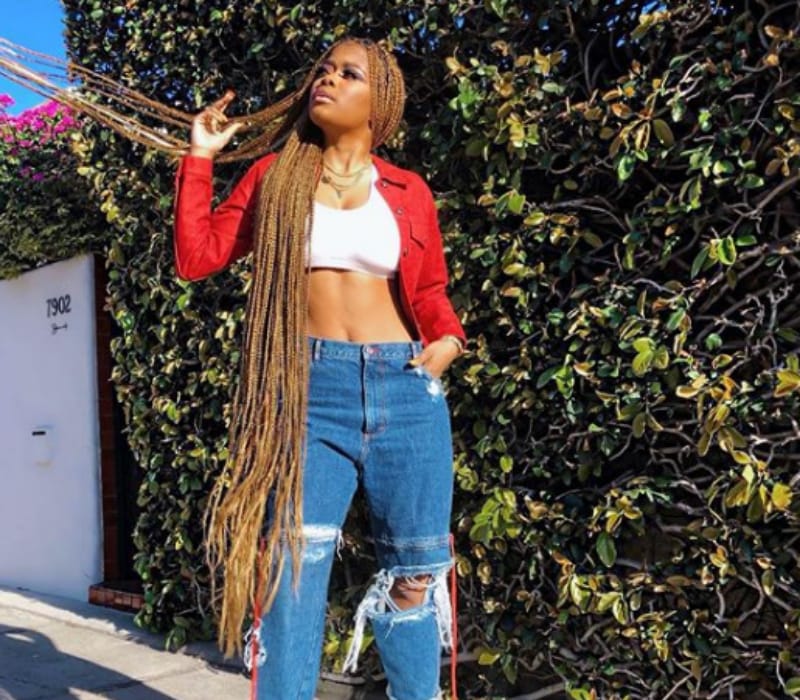 Later, she also worked as an internship at radio station Hot 97 with DJ Funkmaster Flex in 2002 and worked as a staff assistant. In addition, she developed e-commerce websites for American Hip Hop group ” Dipset”.

In 2018, she founded her own website called ” karencivil.com” where it’s a marketing agency, Always Civil Enterprise, focused on digital strategy in the hip-hop industry. Apart from this she also worked as a public speaker, hosting events at universities, media outlets like BET.

How old is Karen Civil? was born on November 8, 1984, and from Haitian-American family in Elizabeth, New Jersey and she is 35 years old as of 2019. Furthermore, there is not much information about her father, mother, and siblings.

She completed her studies from Elizabeth High School and graduated from Union County College in New Jersey. Civil also worked with a non-profit organization and in 2015 she donated books and toys for 500 students at Live Civil School. Later, in 2015 she also helped in building a playground in Haiti.

She was dating her Ex-Boyfriend named Deen but in mid-2016 they separated from each other. Later, Deen dated and married Real Tea.