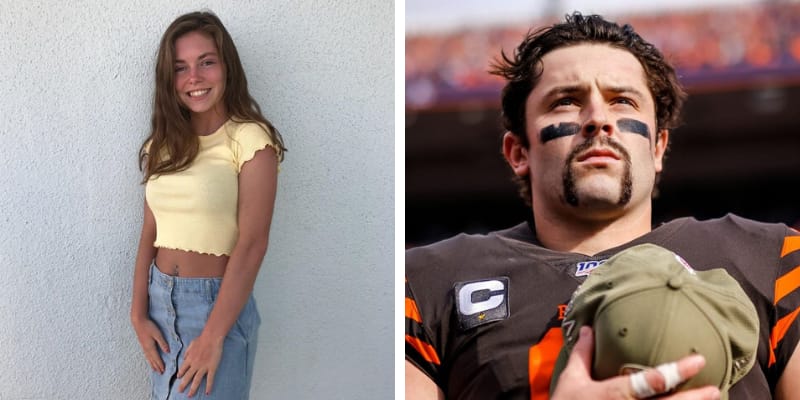 Kacie Dingess is 20 years old and claims that she had an affair with Baker Mayfield who is an American football quarterback for the Cleveland Browns of the National Football League (NFL).

On Feb 12th she went on Cleveland radio and revealed her relationship between her and the Browns quarterback. Later, in an interview, she said “I drove to Westlake. It was, like, behind Cheesecake Factory at some development parking lot. I got in the front and he said, ‘Are we going to do this or not?’” Dingess told the hosts of “Rover’s Morning Glory.” 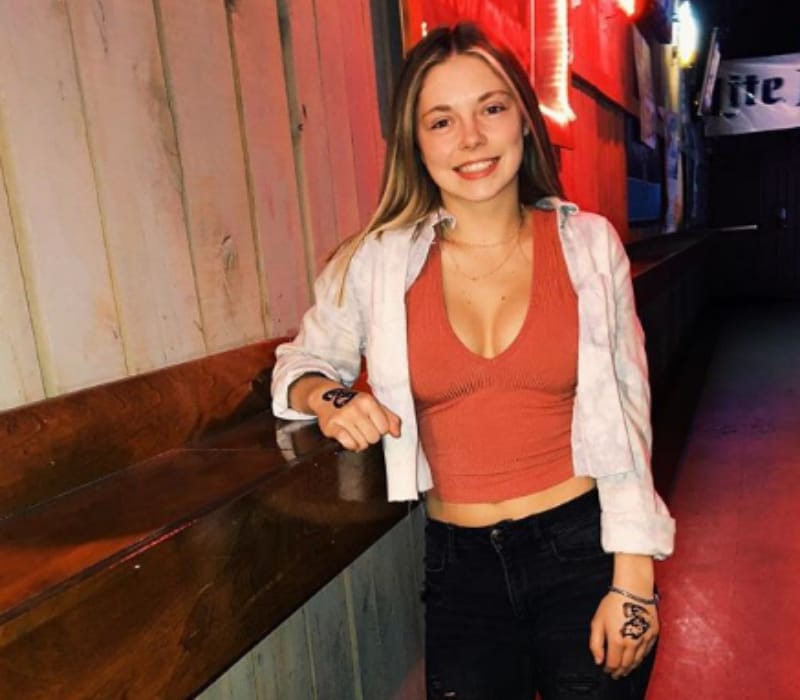 “After I left he texted me, ‘You’re actually a really cool person but you can’t say anything. Like, it’ll ruin my career.’” However, Kacie is speaking now after Mayfield had blocked her on Twitter over the weekend.

One day he texted and said to meet him behind the Cheesecake Factory and Kacie went there and walked to his SUV and she said they had small talk and got in the back seat, she gave oral, Baker didn’t return the favor and that was that, she said.

In the middle of Dingess’ “Rover’s Morning Glory” interview, another woman called in to the show and claimed to have had a similar encounter with Mayfield.

Who is Kacie Dingess?

Recently, she graduated from High School. Curently, she has 8.6k plus followers on Instagram. 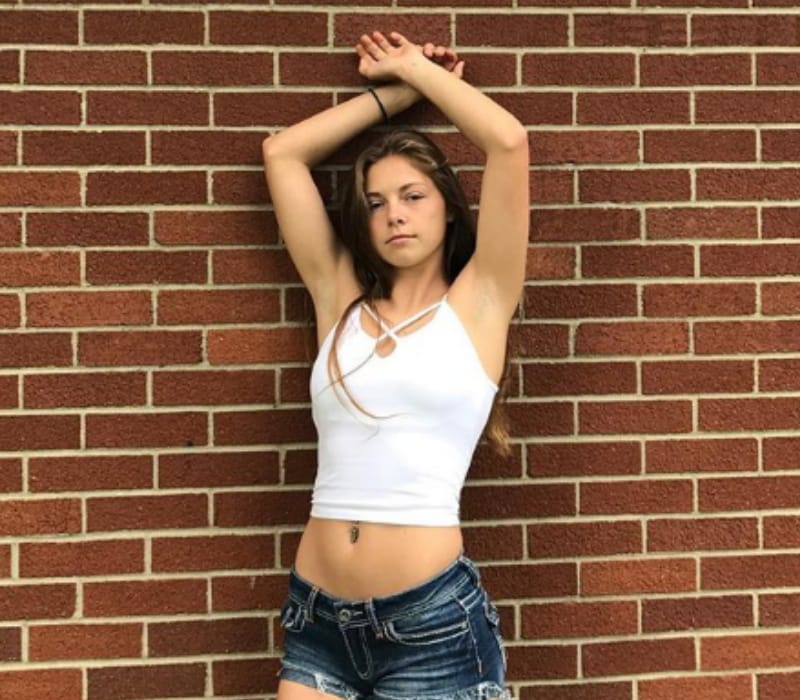 On Feb10th, the Instagram Handel named Theteawithmariah posted the screenshot of Kaice twitter post and wrote “OOOOOOOOP, one of our teammates sent us some PIPIN TEA looks like Baker Mayfield has been up to some extra curricular activities The Cleveland Brown quarterback has been married since July 2019 to Emily Mayfield, whom he met in late 2017. Yet according to a girl on twitter, she sucked his d**k & was BLOCKED. She posted not only a screenshot of him blocking her but a video of a snap he sent. This is a developing story.”

Kacie said she got the attention of Baker Mayfield after she wore the T-shirt of Mayfield and sent the video to him and later he followed her on Snapchat.

However, many users on social media were shocked by Dingess’ revelation and some even criticized her for leaking such intimate information.

Baker Mayfield married his wife, Emily Wilkinson, in the offseason.

In July 2019, Mayfield married Emily Wilkinson and the wedding was in Malibu, California. They first spotted in 2018 at a Los Angeles Clippers game.