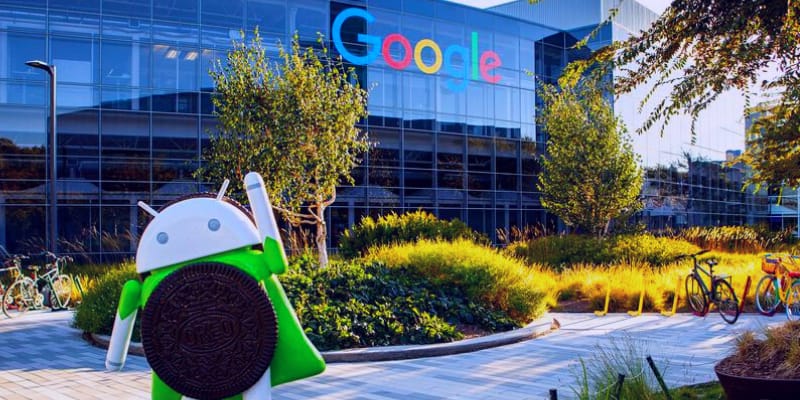 In the past week, Google’s parent company Alphabet, which is one of the tech giants has asked its North American staff to work from home to reduce the potential spread of the coronavirus. It has sent its staff recommending that employees in Washington state work from home.

After the Coronavirus cases in the US have risen to almost 1,000 Alphabet has expanded that request to all across 11 office in the US and Canada having almost 100,000 workers in total. It is the latest company to make such an announcement as a measure to contain the spread of the virus.

Google’s vice president of global security, Chris Rackow wrote in an email to workers saying that ” Out of an abundance of caution, and for the protection of Alphabet and the larger community, we now recommend you work from home if your role allows.”

Furthermore, the tech giant said that its offices in North America will remain open for those whose jobs require them to come in. As the Coronavirus spreads in the state of Washington last week, Google, along with many of the world’s other major tech companies, including Amazon, Apple, Microsoft, and Facebook, began recommending that staff in Seattle should work remotely from home.

As of Monday night, the state had more than 160 cases and some of the other states like New York and California where Alphabet has large offices are experiencing spikes in the number of cases.

On Sunday, Apple chief executive Tim Cook has asked employees to work remotely at several of its global offices this week “if your job allows”.

In addition to this, Twitter has also told its employees to work from home to contain the spread of the virus. In one of the blog post, the social media giant stated that it was mandatory for staff in Japan, South Korea, and Hong Kong to work remotely.

Twitter also said it was encouraging all of its employees around the world not to go into their offices during this difficult time. From the sources, it is reported that an employee at Facebook and an employee at Amazon have been diagnosed with the coronavirus.