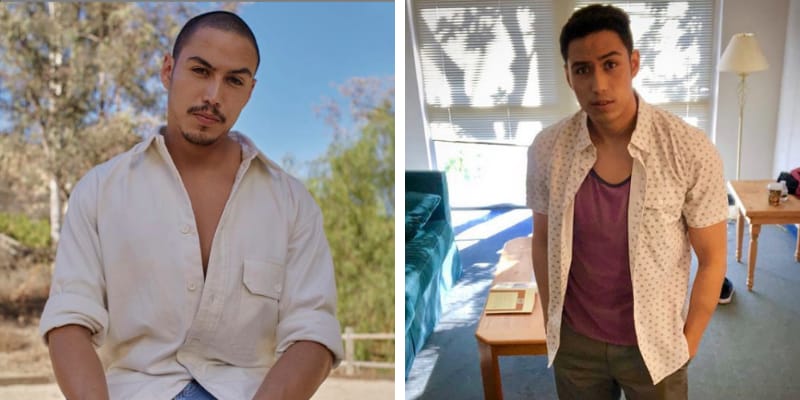 Julio Macias was born on March 20, 1990, and from Mexico City, Mexico. He is an Actor and best know for his role in the Netflix show “On My Block” and it was first premiered in 2018 and his role attracted a lot of appreciation from the Audience.

On My Block is a teen comedy-drama web television series, created by Lauren Iungerich, Eddie Gonzalez, and Jeremy Haft. Where Julio Macias played as Oscar “Spooky” Diaz (season 3; recurring seasons 1–2) and other main casts of this shows are. 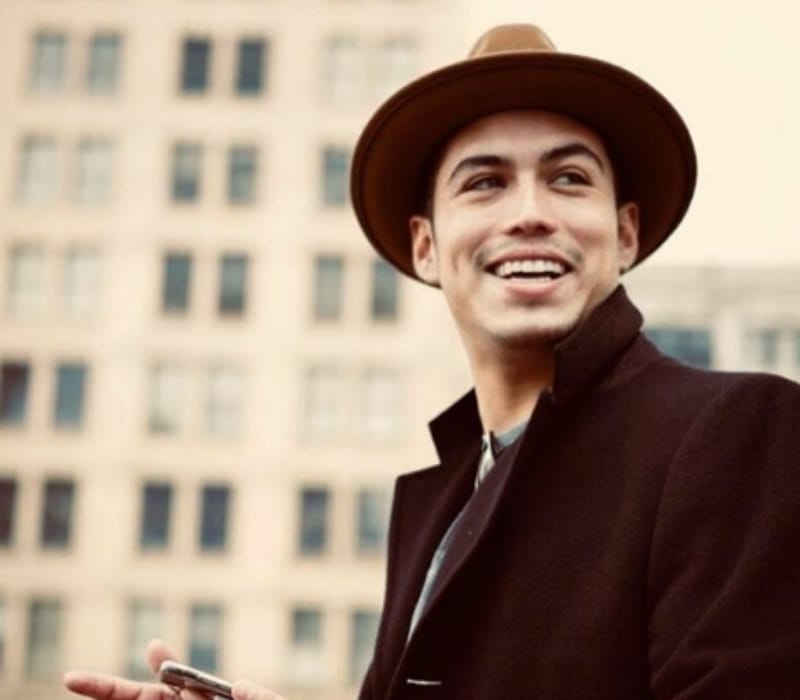 From a very young age, he was into acting and his first performance was as Voice actor he played a little gig in his parents’ dubbing company. To pursue his career in acting he moved to L.A. and joined UCLA.

Later, he moved to New York and studied the craft at the Circle in the Square Theatre School. Julio appeared in the short films and TV Shows like SWAT and Jane The Virgin. In 2013, he formed BlankFilms by Macias Group along with Alfreda Ibarra, a director, and producer.

BlankFilms also worked with Sony Music and Universal Music’s rosters. Additionally, he also knows for Blazed to the Future II (2014), and Visit (2013).

How old is Julio Macias? He was born on March 20, 1990, and from Mexico City, Mexico and he is 30 years old as of 2020. He is the son of Aida Lourdes Macias and his parents owned a dubbing company for films and television shows in Mexico City.

Julio has been in a relationship with Shannon Schotter since 2014, where she is a professional makeup artist also based in L.A.

Shannon Schotter is in the industry for 18 years old and worked as a Makeup artist, FX artist, and hairstylist. They tied the knot on June 15, 2018.