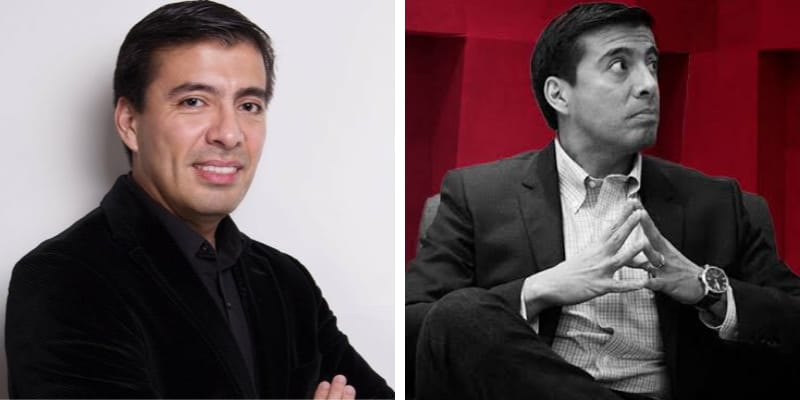 Juan Carlos Garcia is the former CEO of Amazon Mexico and was hired to run Amazon Mexico operations in 2014 and left three years later to join the commerce group Elektra. 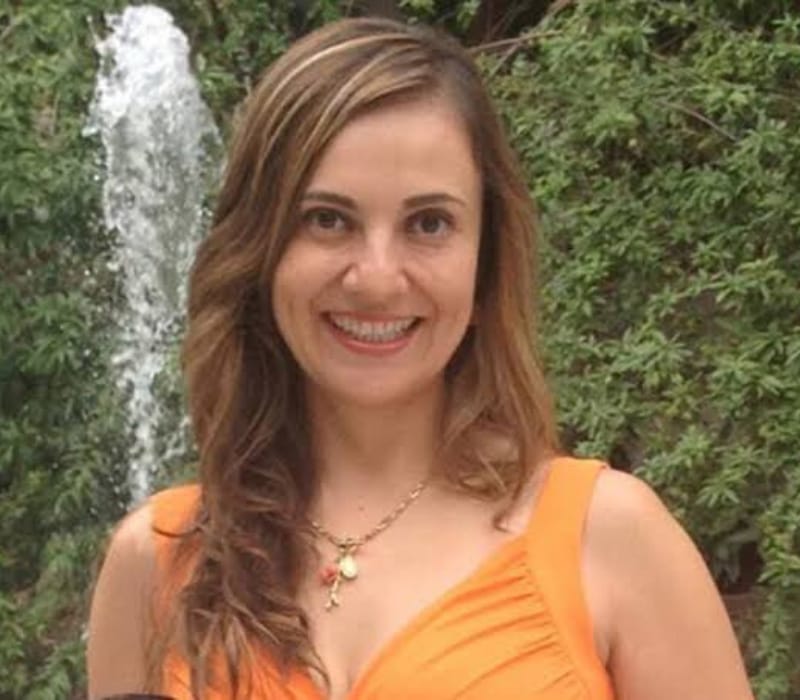 Ms. Pérez said he had beat her with a baseball bat when she was asleep in January and she formally accused him of attempted femicide (murder of a woman because of her gender). Later, Mr. García was held in pre-trial detention for 10 months, but the judge released him at the start of November, downgrading the charge to domestic violence.

According to Mexican news outlet El Pais, Garcia is considered a suspect in Sagaón’s murder and is wanted for questioning. El Pais reported that she was ambushed while attempting to leave Mexico City and headed to the airport following a court proceeding related to her and Juan Carlos Garcia’s divorce.

Her family believes that her estranged husband arranged the assassination. “He has enough money to hire a hitman,” a relative told El Pais. “We have no doubt that it was him.”

According to his Linkedin profile, he describes himself as an “Internet Entrepreneur & Digital Transformation leader, focused on the new technologies that will shape the future. Passionate eCommerce & FinTech Entrepreneur in Mexico. CEO & Founder of several startups that led to successful M&A deals with Decompras.com (Acquired by Terra Networks in 2000) and PlazaVIP.com (Acquired by América Móvil in 2011), currently Claroshop.com. Led the team that launched from scratch both Walmart.com.mx as VP of eCommerce and also as the first CEO of Amazon.com.mx in Mexico, both the two largest players in the eCommerce Market.”

“I am a seasoned and innovative leader, that loves to develop products and drive business that can transform the way people live. I have been very successful in building winning teams in México with amazing people that share the same passion I have: solve complex problems using technology and giving customers more choices. These teams always had the same DNA that helped to build strong cultures – focus on customers, high performance and results in orientation, passion for working hard but having lots of fun too.”

“I really enjoy to work in industries with fast-paced environment and hyper-growth potential. I also like to help large public companies to bridge from traditional businesses to digital world, building a solid roadmap for the future – while delivering results on the short term – and exceeding customers expectations.”

He started his career as part-time Professor of Economics at Tecnologico de Monterrey in 1991. From 1998 to 1999 he was VP of Corporate Banking Northeast at BBVA Bancomer. Later, she served as a Teaching Assistant-Corporate Finance MBA Course at the Wharton School.

In May 1998, he joined Merrill Lynch as Investment Banking Associate and founded Decompras.com it was the first e-commerce company in Mexico. Then, he was VP of Business Development at BanRegio, Founder & CEO of ABC Capital Institucion de Banca Multiple, VP pf E-commerce Mexico & Central America at Walmart eCommerce, CEO of AmAzon Mexico (From October 2017 to January 2017), Co-Founder of Pagamobil, Global eCommerce & Omnichannel Director at Elektra, Board Member at EnivaFlores.Com and curently he is the CEO & Founder of Decompras.com.mx.