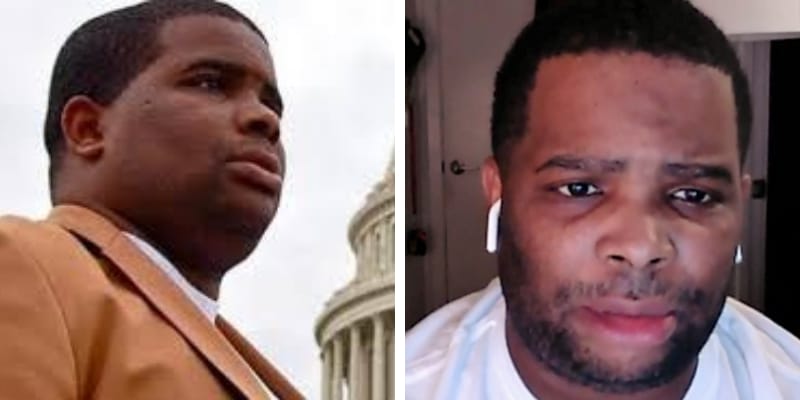 Joseph Kitchen was the president of the Young Democrats of Maryland and was found dead in Washington, D.C. On August 16th, Prince George’s County police announced the death of Joseph Kitchen.

Since August 8th, Joseph was missing and was last seen at Sandy Point State Park in Annapolis, Maryland, about 37 miles east of Washington.

The Young Democrats of America said in a Twitter post “We are saddened to learn of the tragic and untimely passing of Joseph Kitchen,” and “Joseph always pushed YDA to live up to its values and was someone who was not satisfied with accepting the status quo. His passion will be deeply missed.”

Who is Joseph Kitchen?

Furthermore, he was also the director of community outreach at the Washington School for Girls in Southeast D.C.

In an interview with TheBaynet, Josephy told “My grandmother told me ‘if you’re not at the table you’re going to be on the menu.’ Later, he said “You have to help find young candidates in all three counties,” said Kitchen. “We need to grow the future of our party.”