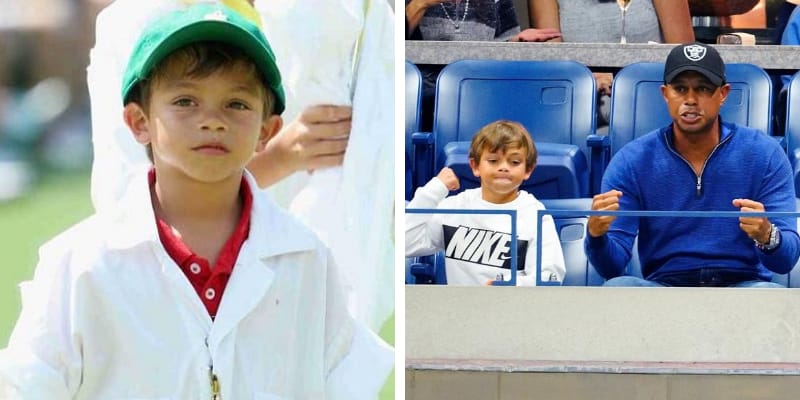 Charlie Axel Woods was born on Feb. 8 2009 and from the USA. He is a Golfer like his father Tiger Woods who is an American professional golfer and one of the greatest golfers, and one of the most famous athletes of all time.

In 2021, he will be inducted into the World Golf Hall of Fame. Furthermore, he is the youngest player to achieve the career Grand Slam, and the second golfer to have achieved a career Grand Slam three times. Woods has won 18 World Golf Championships. 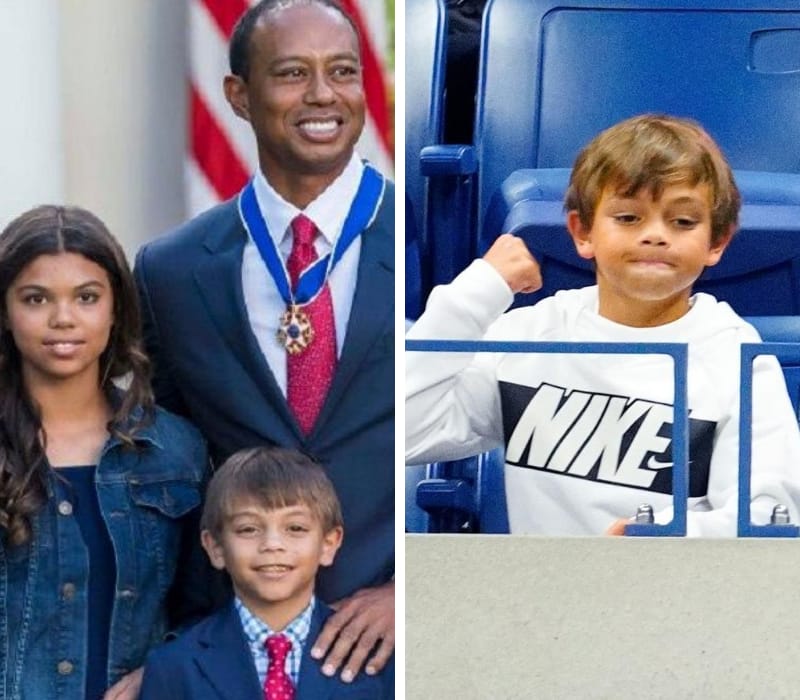 In his career, Tiger Woods has been awarded PGA Player of the Year a record 11 times and won the Byron Nelson Award for lowest adjusted scoring average a record eight times. Later, he has won 15 professional major golf championships.

In May 2019, Woods was awarded the Presidential Medal of Freedom, the fourth golfer to receive the honor.

He is following his father’s footsteps out on the golf course. In August, Charlie participated in a U.S. Kids Golf-sanctioned event at Hammock Creek Golf Club in Palm City, Florida.

Charlie shot a three-under 33 across nine holes in the boys’ 11-year-old division and finished with no bogeys and three birdies.

Charlie Woods mowed down some kids last weekend in a local US Kids Golf event in Florida. Shot 3-under 33 for 9 holes to win by 5! pic.twitter.com/d6hjL2aJWL

His father, Tiger Woods spoke to GolfTV about his son’s interest in golf he said “he’s starting to get into it,” and added “He’s starting to understand how to play. He’s asking me the right questions,” Tiger said. “I’ve kept it competitive with his par, so it’s been just an absolute blast to go out there and just, you know, be with him.”

Later, in that interview he said “I analyze his swing all the time,” and “I wish I could rotate like that and turn my head like that and do some of those positions, but those days are long gone, and I have to relive them through him.”

Charlie started his Interest in Golf at the age of 4 and in 2016, he played in his first golf tournament, a U.S. Kids Golf event in Florida. In that tournament he finished second, shooting 55 for nine holes. 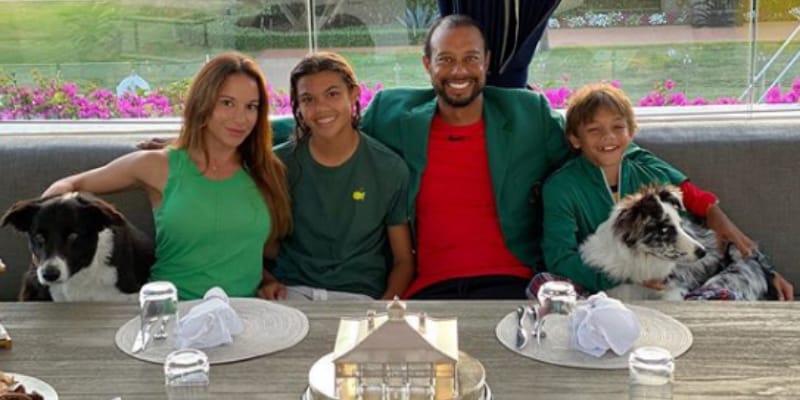 Charlie has a sister named Sam Alexis Woods (Born in 2007). In 2010, his parents got divorced and they continue to work together to raise their two children.

During a 2016 interview on the Late Show with Stephen Colbert, Woods admitted that they communicate better with each other now than they did when they were married and he referred to Nordegren as one of his best friends.

According to the source, Elin received an Estimated $100 Million through the divorce settlement.

Nordegren is dating former NFL tight end Jordan Cameron who last played for the Dolphins in 2016. Furthermore, talking about Tiger Woods he dated Olympic gold medal skier Lindsey Vonn and was rumored in a relationship with stylist Kristin Smith.

In 2017, he was in a relationship with restaurant manager Erica Herman.