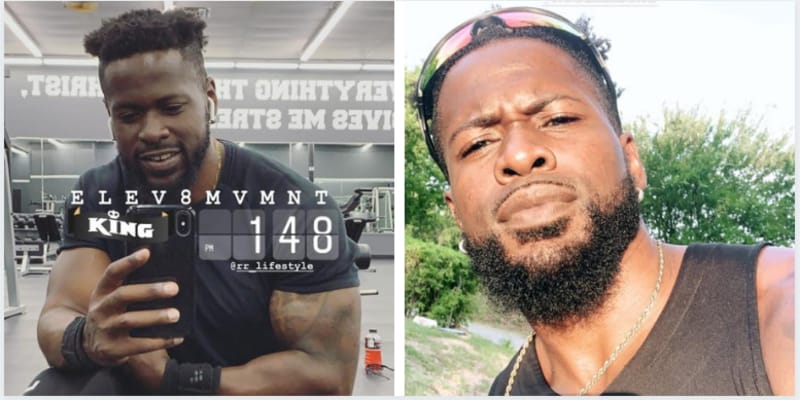 Jonathan Price was 31 years old Texas man who was shot and killed at a gas station by a Wolfe City police officer, according to the source he was breaking up a fight between a man and a woman but died instead.

The department released a statement after the death of Price, it reads “Officer Lucas made contact with a man, later identified as 31-year-old Jonathan Price, who was reportedly involved in the disturbance. Officer Lucas attempted to detain Price, who resisted in a non-threatening posture and began walking away.”

Then, the officer Lucas used his Taser and then fired his weapon, hitting Price and Price died in a hospital shortly after. For few months tensions in America continue to escalate over police brutality and systemic racism and the death of Jonathan Price added a fuel to the fire.

Who was Jonathan Price?

He was a Texas and beloved resident of the Wolfe City community and worked as a city employee and as a fitness trainer.

The page reads “Thank you for taking the time to read this and consider helping out a family in need. Jonathan Price a good friend of mine was the victim of a senseless act the night of October 3rd, 2020. This money will go towards his memorial and funeral. Just being able to take this burden off of the mourning family’s hands is the least we can do. Thank you. Much love.”

Price family member wrote on Facebook regarding this incident, “His name was #JohnathanPrice. In Wolfe City, TX he was known as a hometown hero. Motivational speaker, trainer, professional athlete, and community advocate— he was dearly loved by so many.

Yesterday he noticed a man assaulting a woman and he intervened. When police arrived, I’m told, he raised his hands and attempted to explain what was going on. Police fired tasers at him and when his body convulsed from the electrical current, they “perceived a threat” and shot him to death.”

Talk on his education, he graduated from Wolfe City High School and attended Sam Houston State University and Hardin-Simmons University.

Before he was killed he was working as a personal trainer, Repetitive Reps, and worked for Wolfe City in its municipal works department.

How old was Jonathan Price? He was born in 1989 and from Wolfe City, Texas, he was 31 years old during his time of death.

He was born to Marcella Louis (Mother) and has a sister named Raylisa Price.