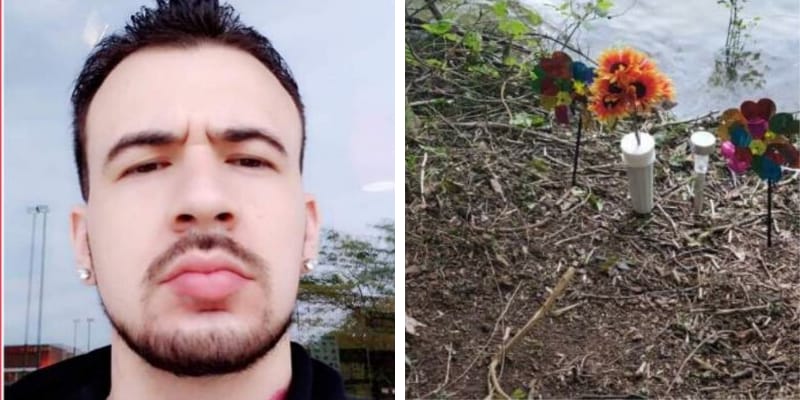 Johnny Baldwin aka Johnny “JJ” Baldwin was 24 years old man who drowned on June 4th after a police chase turned into a foot pursuit and Baldwin attempted to flee by swimming across a lake in Tennessee. Furthermore, the Winchester police department released the bodycam video of the incident to Baldwin’s family, which shows officers failing to act and even taunting Baldwin.

According to the source, JJ Baldwin was visiting family his family in Tennessee and jumped into Tims Ford Boiling Fork Creek after fleeing from police over a minor traffic violation, Winchester Police Chief Richard Lewis told ABC News. ABC News reported that he abandoned his car at one point and officers found him trying to swim across Tims Ford Lake, about 65 miles west of Chattanooga. 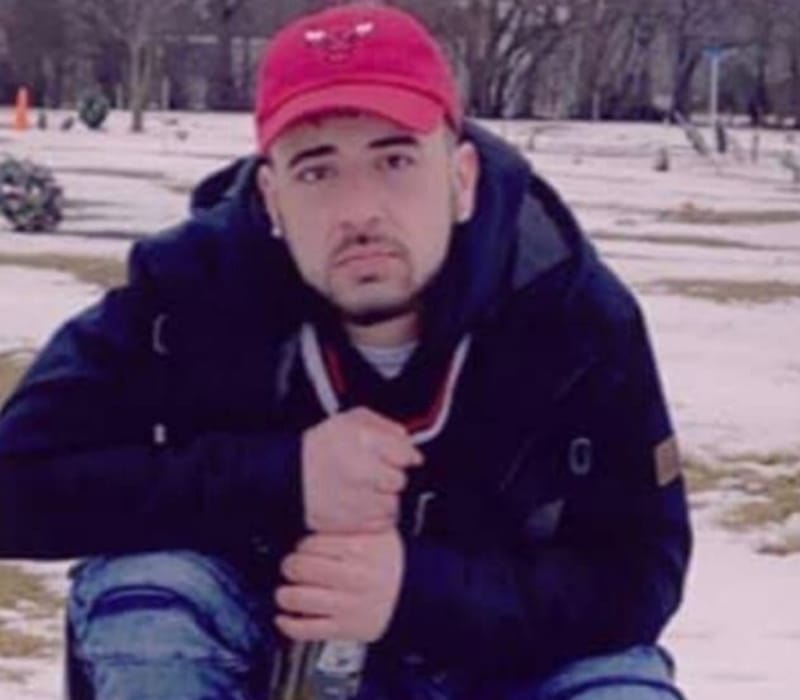 In the video, Baldwin can be heard calling for help on three different occasions. After one plea for help, an officer is heard replying: “Well then, swim. Your dumb a** jumped in the river.” Later, one of the police officers on the scene decided to jump in and help Baldwin, a sergeant stopped him, the police report indicated.

In the video, the sergeant is heard saying: “Don’t go in there with him, he’s going to pull you in.” Winchester Police Chief Richard Lewis told ABC News “He ends up drowning, which is an extremely sad situation,” and added, “We have released our body camera and we have caught absolute hell for it.”

Baldwin’s cousin, Destiny Baldwin, told ABC News that “They treated him very, very unfairly,” and she said the footage “sent straight anger through” her.

The Winchester Police Chief Said The Two Officers Made The Right Decision.

Chief Lewis in an interview said that the two officers from his department at the scene “made the right decision” since one couldn’t swim, it was dark and the depth of the water was unknown. One officer on the scene said “when I got to the edge of the lake I could see a white male about halfway across the lake. I gave him orders to stop and swim back towards us, which he did,” and added, “he stopped coming closer and just floated there for a second.” 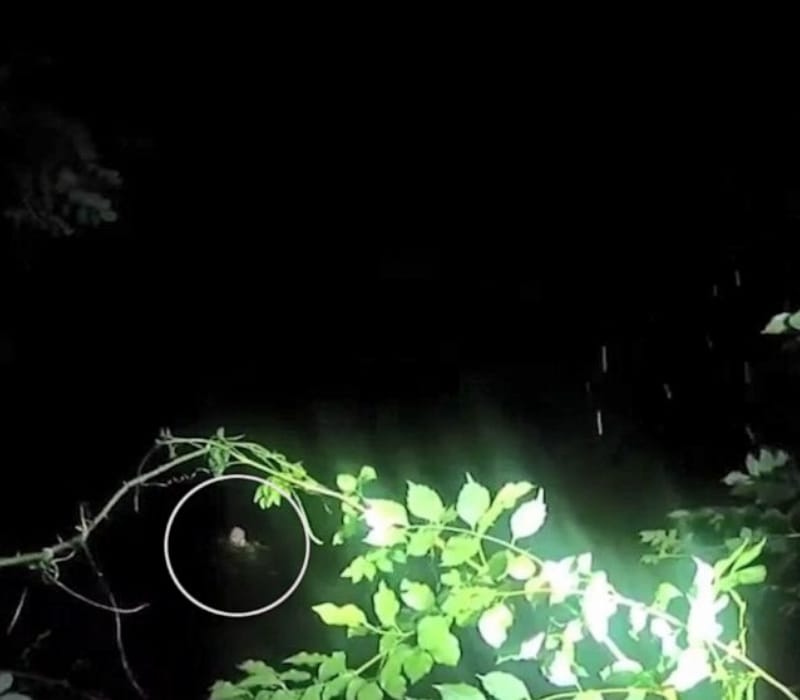 Additionally, he said Johnny Baldwin went “underwater and [popped] back up several times but would never proceed to the edge where we could get him. [He] went underwater one last time and never came back up.”

Johnny Baldwin Family Said The Two Officers Should Be Fired.

Baldwin’s cousin, Destiny Baldwin said that the officers should be fired and be charged because the footage shows them acting maliciously. She said “It’s a part of your job to protect and serve the community. It just seemed like in that case with JJ that wasn’t it. It was more of, ‘Do I know this person? Is he armed? He’s faking it.’ Stuff that a cop on duty shouldn’t ask.”

Baldwin’s Mother, Elba Rivera told “He asked three times help me help me they just let him go like that I don’t. Understand how can you be a cop and not save someone.”

However, the attorneys representing Baldwin’s family disagreed with a Police Statement and said “The police body camera video shared on social media depicting Johnny’s death is nothing short of revolting in its display of utter indifference on the part of these officers to a drowning man. It illustrates how even well-intentioned officers can be the catalyst for tragedy when they fail to act.”

How old was Johnny Baldwin? He was born on April 18, 1996, in Chicago, Illinois. He is survived by his parents, Melissa (Nathaniel) George and Johnny (Elba) Baldwin, his five siblings, and many cousins, aunts, and uncles. 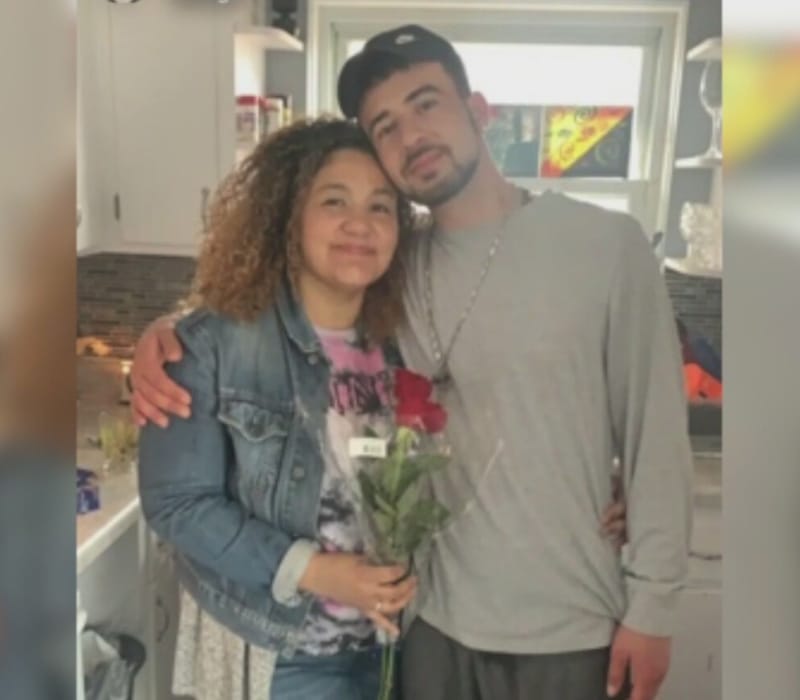 Talking about his education he attended Wheaton-Warrenville South High School.