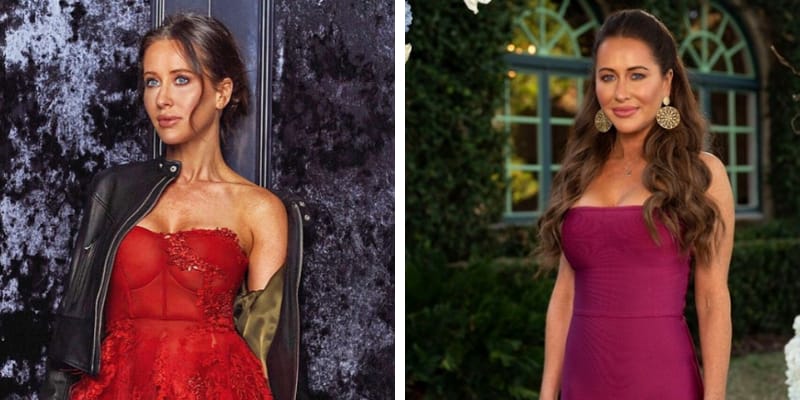 Jessica Mulroney was born on March 14, 1980, and from Canada. She is a fashion stylist, member of one of Canada’s biggest political families, and one of Meghan Markle’s closest friends has been dropped by Canadian broadcaster CTV after being accused of “white privilege” by blogger Sasha Exeter.

On Thursday, she landed in the controversy when social media influencer Sasha Exeter called her out and slammed the celebrity fashion stylist for her ‘white privilege’. According to the report, Sasha claimed to have received threats from Jessica after the influencer urged her Instagram followers with large followings to “use their voice for good and help combat the race war and what’s happening to the Black community.” 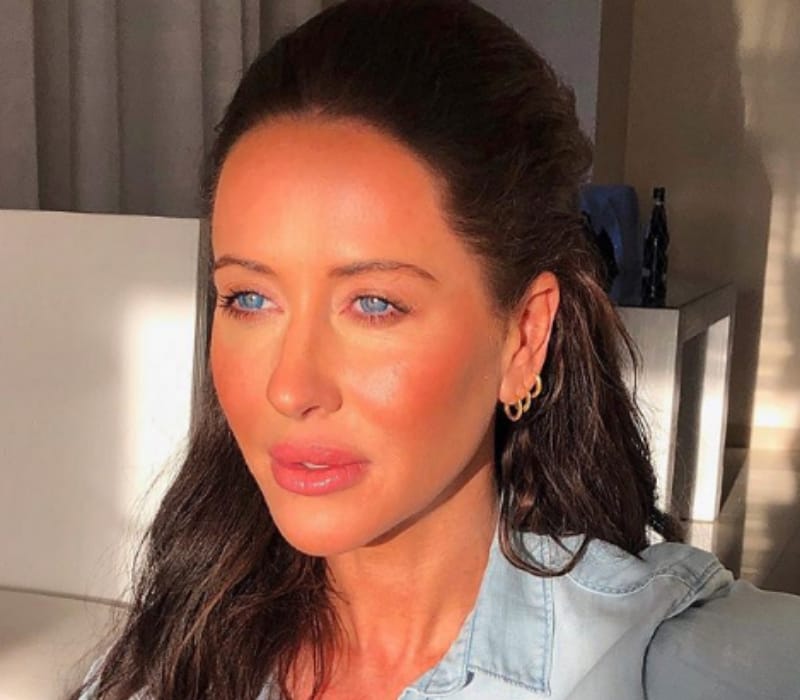 Sasha Exeter, a former athlete, and blogger on website SoSasha posted a 12-minute long video on Instagram on June 10. Furthermore, in the video, she said that in the span of the last week, Mulroney “basically ticked every single box of what a white woman should absolutely not do during the biggest racial uproar in history.”

Sasha compared Jessica’s message to Amy Cooper, the woman who called the cops on a black man who was bird watching in New York City’s Central Park. In the caption of the video, she wrote in part: “I have felt like a complete fraud-fighting for racial equality and using my voice openly here while letting a white woman silence mine behind closed doors.”

Sasha added, Jessica “is very well aware of her wealth, her perceived power and privilege because of the color of her skin… And that my friends gave her the momentary confidence to come for my livelihood in writing,” calling it the “textbook” example of white privilege.

However, Jessica Mulroney posted the apology publicly, Exeter later shared a screenshot to her Instagram Story showing what she said was a private message just sent to her by Mulroney indicating her intent to sue for libel. It read, “She rightfully called me out for not doing enough when it came to engaging in the important and difficult conversation about race and injustice in our society. I took it personally and that was wrong. I know I need to do better. Those of us with a platform must use it to speak out.”

On June 11th, CTV announced that Mulroney’s show on the platform, “I Do, Redo,” has been removed from all platforms effective immediately. Canadian brand Smash + Tess announced on its Instagram that it would be ending its partnership with a collaborator, whose values “have been called into question.”

On the same day, Jessica issued the following statement on Twitter. “The events that have transpired over the last few days have made it clear that I have work to do. I realize more than ever how being a white, privileged woman has put me far ahead of so many, and in particular those in the Black community.” She said she respects CTV’s decision and she has “decided to step away from my professional engagements at this time.” She clarified that she would not be pursuing legal action and apologized for indicating that she might do so.

Talking about her career, she is a Canadian fashion stylist who regularly does segments for the television shows Good Morning America and CityLine. Furthermore, she co-founded a charity called The Shoebox Project along with her sisters-in-law Caroline, Katy, and Vanessa Mulroney. In 2020, she hosted the reality series I Do, Redo for CTV, but the show was canceled in June 2020 following the news that Mulroney threatened Sasha Exeter, a Black female writer, and influencer over social media.

How old is Jessica Mulroney? She was born on March 14, 1980, and from Canada and she is 40 years old as of 2020. She is the daughter of Veronica (Coleman) and Stephen Brownstein, and descendant of the founders of Browns Shoes, a niece of Montreal Gazette writer Bill Brownstein and sister of Harvard Professor John Brownstein.

Her siblings are John Brownstein (Brother) and Elizabeth Brownstein (sister). Talking about her education she graduated from McGill University.

She is married to Ben Mulroney, the eldest son and second eldest child of Mila Mulroney and former Prime Minister of Canada Brian Mulroney, on October 30, 2008. 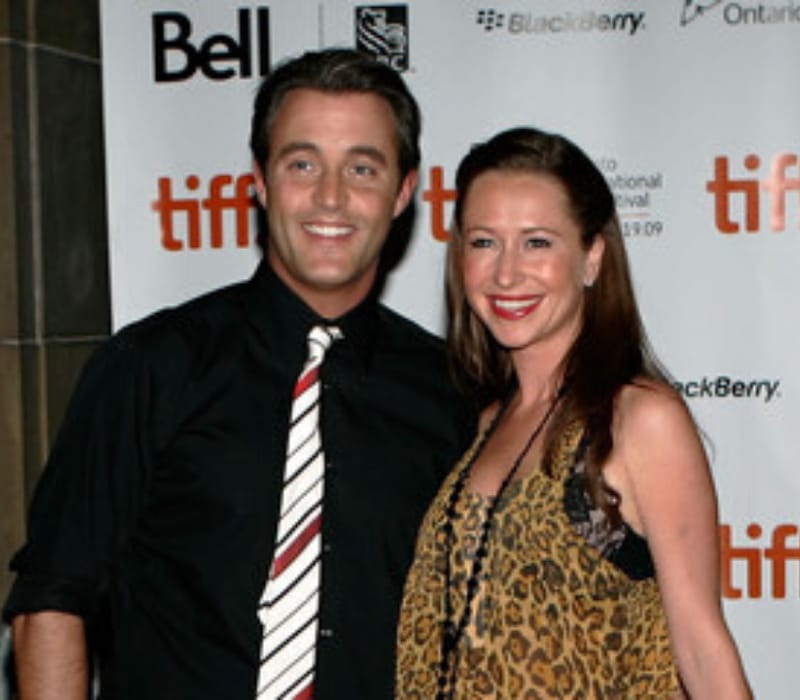 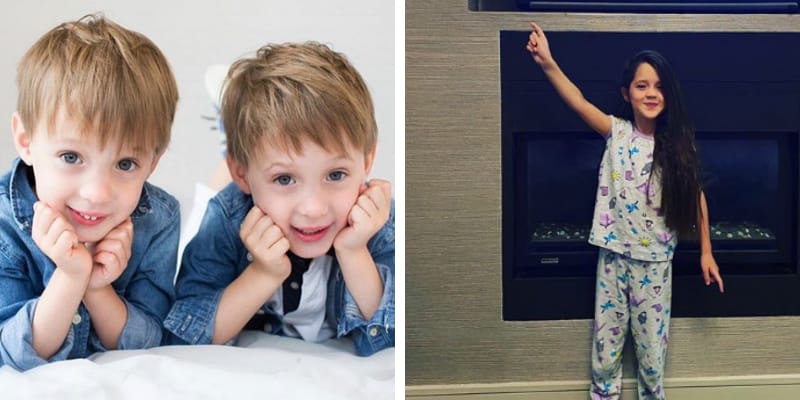