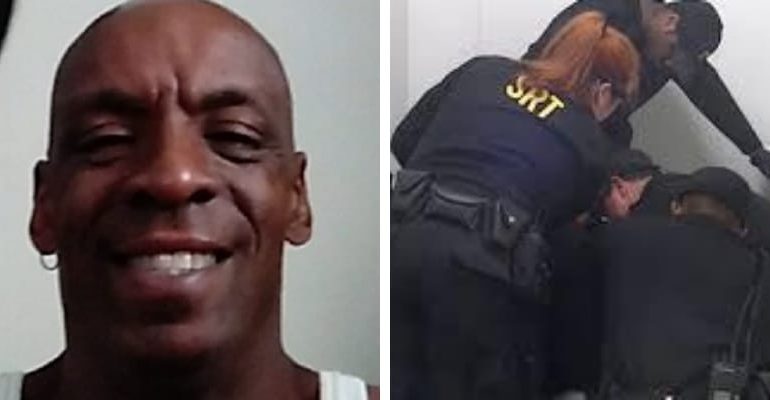 John Neville was 56 years old Black man, had suffered a medical emergency while at the Forsyth County jail.

On Wednesday, a judge released body camera footage worn by officers inside the Forsyth County Detention Center in Winston-Salem. In the video, John was seen saying “I can’t breathe” before his December 2019 death. 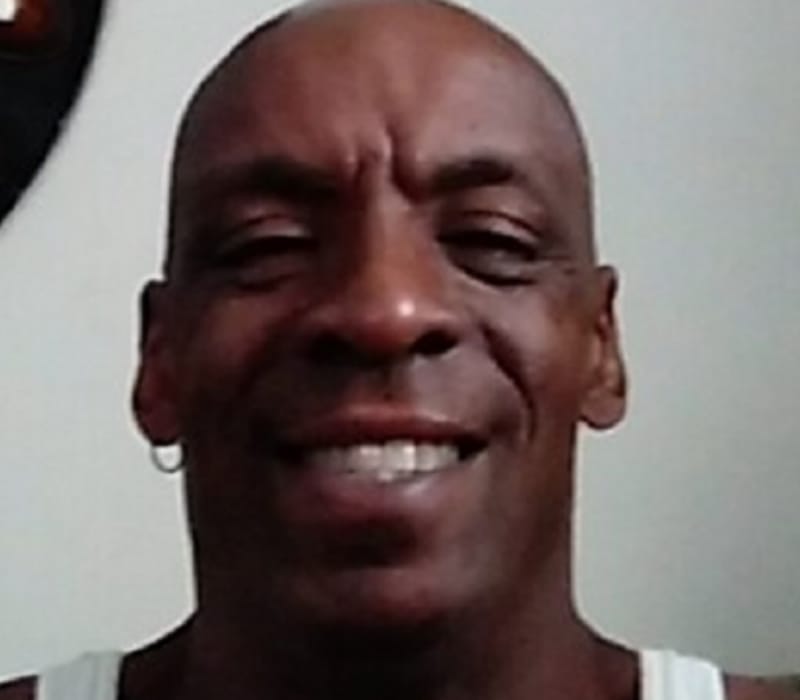 According to the report, Neville died as a result of his injuries and five correction officers, along with a nurse, have been charged with involuntary manslaughter in their handling of the situation that led to his death.

John Neville said he couldn’t’ breathe 24 times and at one point, an officer said Neville could breathe because he was talking. However, he died days later in the hospital after the injuries sustained during the incident.

Why John Neville was Arrested? 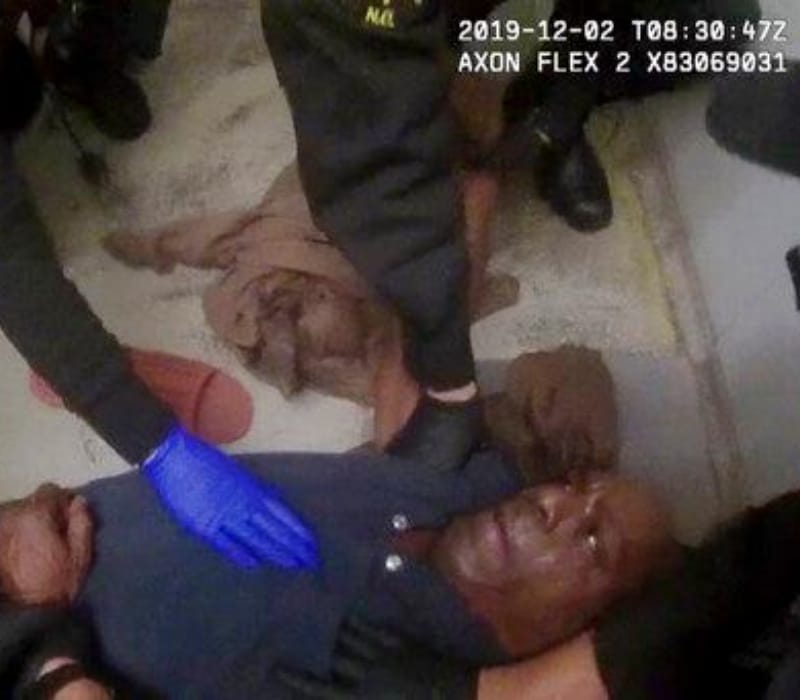 Neville was in jail for a pending assault charge. The autopsy found Neville died from a brain injury that was caused by the way he was restrained.

That technique of holding prisoners on their stomach with their arms handcuffed behind their backs and their ankles raised to their wrists is controversial across the country because of the number of deaths it has caused.

Neville’s children called for peaceful protests Wednesday night and said their family is still grieving. Neville’s family is suing the county of Forsyth and Wellpath.

The video opens with Neville clad in a blue jumpsuit on his jail cell floor, the nurse runs her knuckles over Neville’s chest in an attempt to wake him up from what she described in the footage as a seizure.

Furthermore, she keeps telling Neville that he’s OK and telling him to calm down but Neville starts to panic. “You had a seizure,” the nurse said. “They’re just taking care of you. They’re doing this so you don’t hurt yourself.”

“Let me up,” Neville yells. “We’re here to help you,” a deputy says repeatedly. “You need to stop.”

Later, He’s wheeled into another room and told to relax as they try to remove him from the wheelchair. Deputies lower him to the floor. “Oh … my leg,” Neville cries out. “Help me!”

Deputies tell him they’re trying to get his handcuffs off. “My wrists,” Neville shouts. Neville keeps asking them to turn him over. Neville’s energy declines. He takes deep breaths. A deputy throws a key toward the camera. “The handcuff broke,” the deputy says. “I need another one. It snapped off inside.”

Neville tells them again he can’t breathe. “You’re breathing because you’re talking and you’re yelling and you’re moving,” the deputy says. “You need to stop. You need to relax. Quit resisting us.

“The quicker you relax the quicker we will be out of here, man.” Neville becomes quiet. One deputy comes back with bolt cutters. “Straighten his legs, flatten him out,” he says. “Sit on him. Sit on him.”

Neville remains still. A deputy tries to cut the cuffs with the bolt cutters but they can’t breakthrough. A deputy asks each of the others if they’re OK. “He’s not looking fine,” one says before a snicker is heard in the background.

Neville loudly moans. A deputy tells him to relax while they try to find another set of bolt cutters. One deputy asks if another needs a break. He says no. “Whose cuffs are those?” A voice out of sight of the camera asks whose cuffs are on Neville.

A deputy says they are his. The voice says, ‘That’s coming out of your paycheck,’” and the deputies laugh. One deputy tells others he knows they’re enjoying holding down Neville before offering them a break if they need it.

They check to make sure everyone’s camera is on. One person says their camera won’t stay on. A deputy asks Neville again if he’s good. He doesn’t answer. “I’ll take that as a yes,” the man says. New bolt cutters are brought. Someone says Neville is asleep as the deputies cut off the handcuffs. Once the handcuffs are off, deputies are told to roll him over. All that can be seen of Neville is his feet. They aren’t moving.

A deputy continues giving instructions on how to roll him over. He asks Neville if he’s alright. He doesn’t answer. Someone off-screen asks if Neville is OK. “I can’t tell,” one deputy says. “Get emergency medical in here just to make sure.”

The nurse comes in for the second time in the videos. She repeats his name. Deputies tell him to wake up. The room goes quiet before they start again. “You guys killed him,” someone shouts. “You killed him.” Wailing begins in the hall. The deputies are led out of the room. The nurse peers through the window. The nurse whispers to a deputy, who says, “I don’t know; I couldn’t tell.”

A deputy tells the team to come back. Four of them go back in. Neville is turned to his side while the nurse checks him. The nurse lifts a stethoscope to Neville’s chest and his head falls toward the ground. “Get an AED; I can’t hear his heart rate,” the nurse says quietly. Deputies are directed to roll him on his back. The nurse begins CPR and the video ends, newsobserver reports. 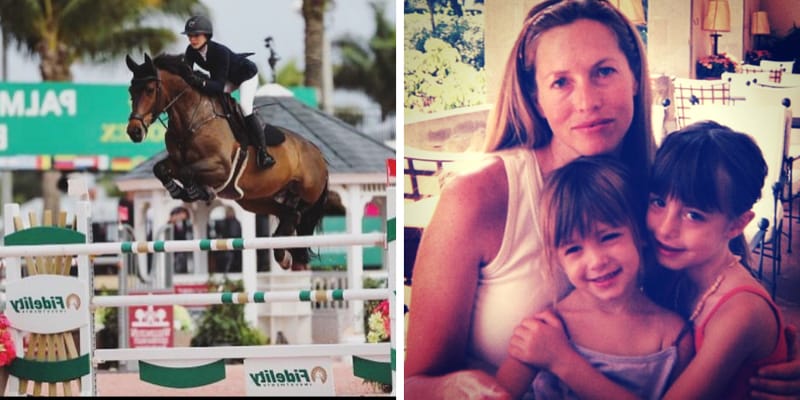